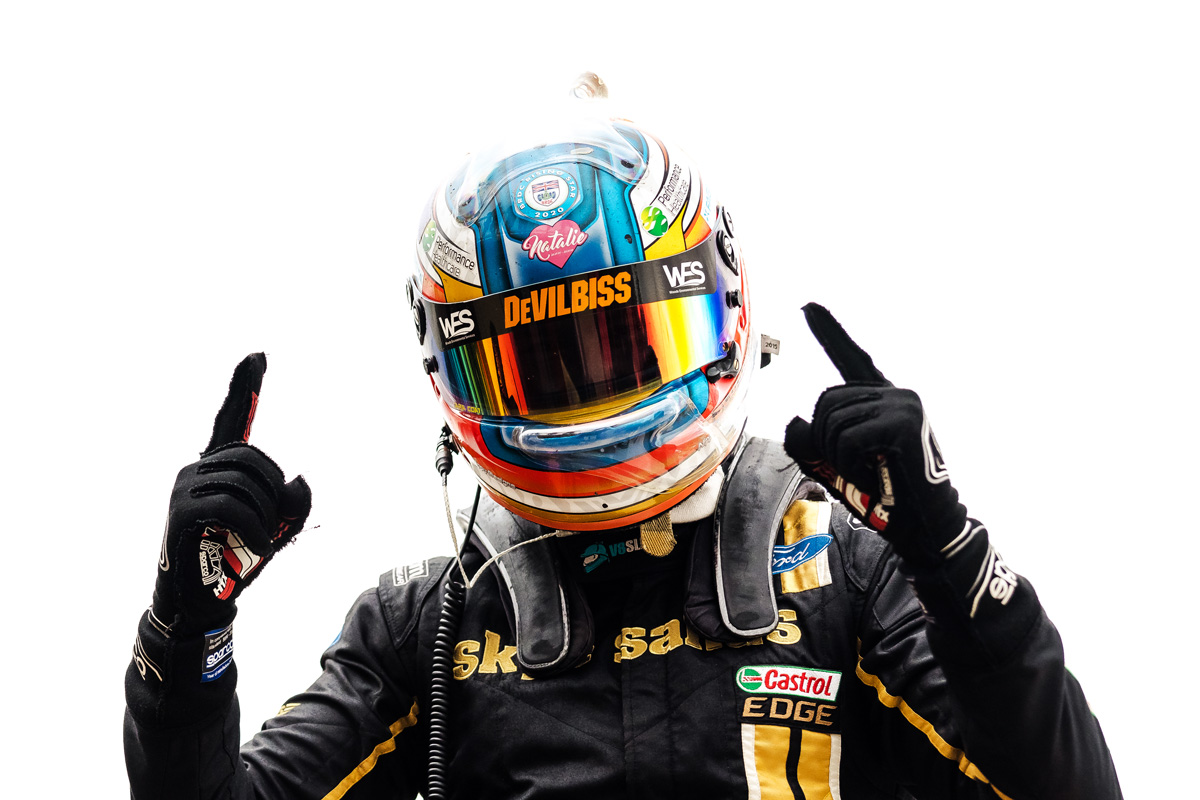 The 2020 Super2 Series winner made a tidy start to the 25-lap feature race at Boost Mobile Race Tasmania and gradually drove away from the field to win by just under 3.5s, from Tim Macrow.

Nathan Herne inherited third spot after a late coming-together between Joey Mawson and James Golding at the hairpin.

Mawson and BRM team-mate Randle shared the front row by virtue of earlier results and while the latter launched well, the former broke into wheelspin and dropped to third, behind Macrow.

Randle moved out to a one-second lead on Lap 5 and Macrow managed to eke out a few tenths’ worth of breathing space by the halfway mark, having been tailed initially by Mawson and Golding.

With 16 laps in the books, Randle was over two seconds up for the first time and Macrow had a second on the rest of the field of 10 cars, one down after Tommy Smith’s crash in Heat 2.

Mawson, on the other hand, appeared to have scarred his rubber having continued to lock the fronts, as he came under increasing pressure from Golding.

That came to a head on Lap 21 when Mawson played defensive at the hairpin and was hit from behind by Golding, which sent the Heat 1 winner long and the latter spinning to the gravel trap.

Herne got through and remained third thereafter, taking the chequered flag almost seven seconds behind Randle and about half as much in arrears of Macrow.

Golding made no further progress, with a local yellow covering Turn 4 to ensure a racing finish and the completion of all 25 scheduled laps.

Round 2 takes place at the Australian All Wheels Race Fest at Phillip Island on February 19-21.