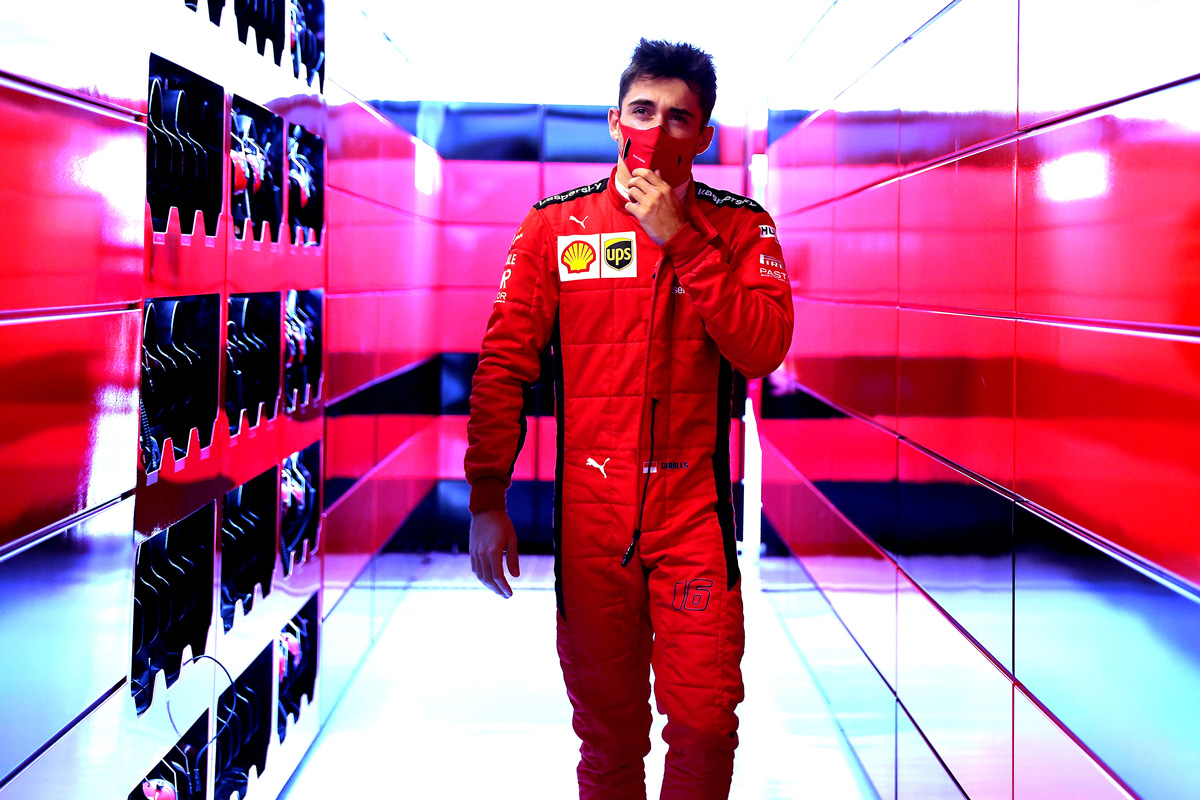 Leclerc is set to step up as the Scuderia’s clear star steerer this year following the departure of four-time world champion Sebastian Vettel to Aston Martin, with Carlos Sainz picked up from McLaren to replace the German.

Leclerc has finished as Ferrari’s highest-ranked driver in both of his seasons at the team, and Binotto has seen enough to be excited about what’s to come from the partnership.

“I think that Charles is one driver that is certainly a talent; he’s fast, he’s capable of overtaking, he’s fantastic in protecting the position,” Binotto said on F1’s Beyond the Grid podcast.

“I think he’s got the mentality in which winning is a clear objective for him and I think that’s what is pushing him in all his actions, is that he will always try to win.

“He is not simply there to participate, but I think he is there to win. And when he puts his helmet on, he is on the track as a racer – second place is never satisfactory for him, as it wasn’t for Michael.

“Charles is a lot younger to Michael at the time,” Binotto added. “He needs to develop as a leader of the team… because the success of Ferrari tomorrow will be dependent as well on the way he will behave as leader himself.”

Schumacher won five titles across 11 seasons at Ferrari, breaking a 21-year silverware drought for the team along the way.

The Italian marque is looking to Leclerc and Sainz to snap a similar barren run, their last drivers’ championship having come in 2007 via Kimi Raikkonen.

“I often compare it; I think there are similarities, no doubt,” said Binotto.

“The first, I think, is that Ferrari at the time, 1995 to ’98, 2000, we were investing as we are investing today. Investing in technologies but investing in people as well, so employing young people and young engineers.

“I look at Ferrari in the last years, we have employed a lot of young engineers, which today are starting, becoming our foundation and I think that there also was a leader, as driver – Michael [Schumacher] at the time; I think today we’ve got Charles [Leclerc] who is… not as experienced as Michael and is not a world champion while Michael was, but I think that we’ve got a clear leader on track, as driver, and that’s important as well.

“I think there is the commitment of the entire company to try to build a winning cycle in the future and I think there are similarities, yes, there are.”