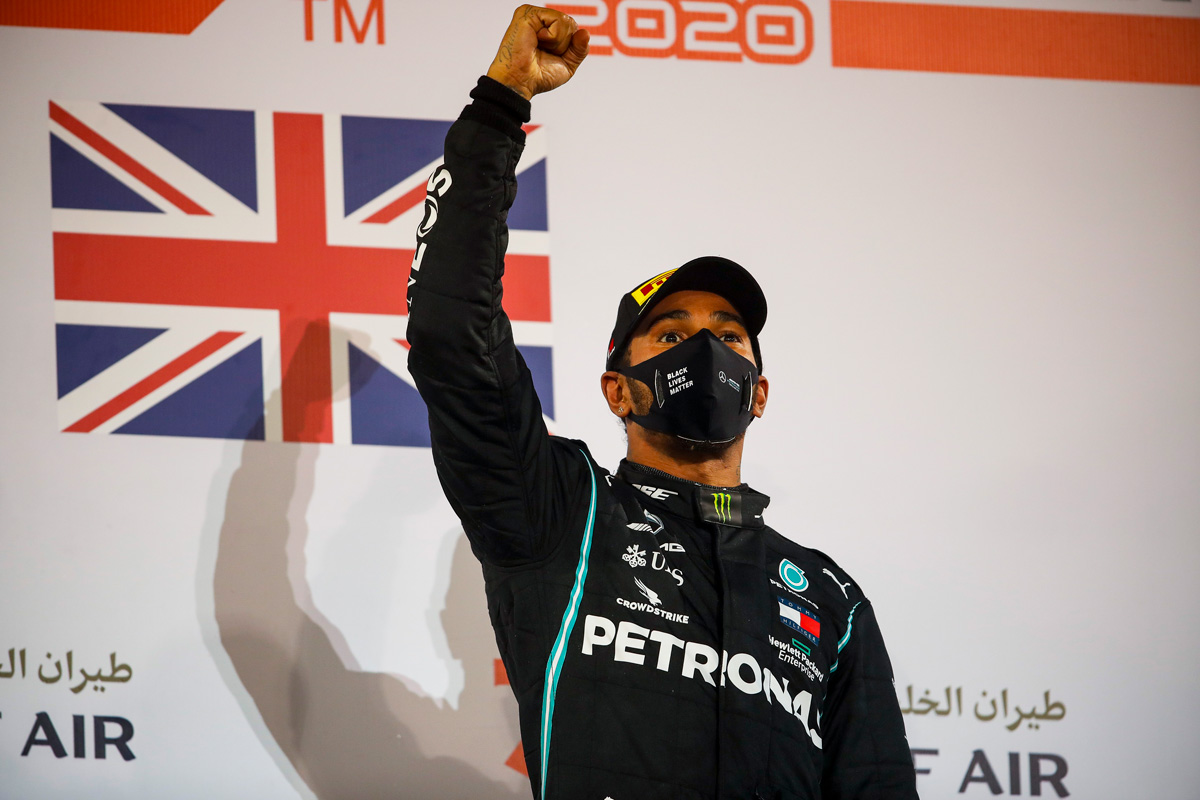 Negotiations between the two parties have long been protracted, with the 2021 opening round at Bahrain [March 26-28] now just two months away.

Hamilton joined Mercedes from McLaren for 2013 and has since added six titles – including the past four in succession – to his second-year success back in 2008.

As it stands, however, Valtteri Bottas is the only contracted driver at the champion Anglo-German team for the coming season.

“[It should be sorted] before Bahrain at the latest – you have to sign something at some point!” he said.

“We don’t make life easy for them, of course, when we both argue over Zoom and keep sending curveballs to the lawyers.

“But [Hamilton is] in America now and I’m here [in Austria]. At some point we will finalise it. It’s how it is with negotiations.

“You always come from different corners, but that’s quite normal.

“We have a really solid basis in our relationship. We have celebrated great successes together and want to continue doing so in the future.

“But sometimes you have to talk things out in detail, and that took, or still takes us, some time.”

Wolff added the impressive performance of George Russell in the Sakhir Grand Prix last year, when he filled in for a COVID-riddled Hamilton, had not come into the equation.

“We never played the George Russell card,” said Wolff, who himself has recovered from a recent positive COVID test.

“He did incredibly well and will one day be in a top car, but our longstanding partnership is not at all about making any threatening gestures.

“We know we want to race together. And now we have to negotiate the contract.”