Cox doubles up thanks to Holdsworth penalty

Cox doubles up thanks to Holdsworth penalty 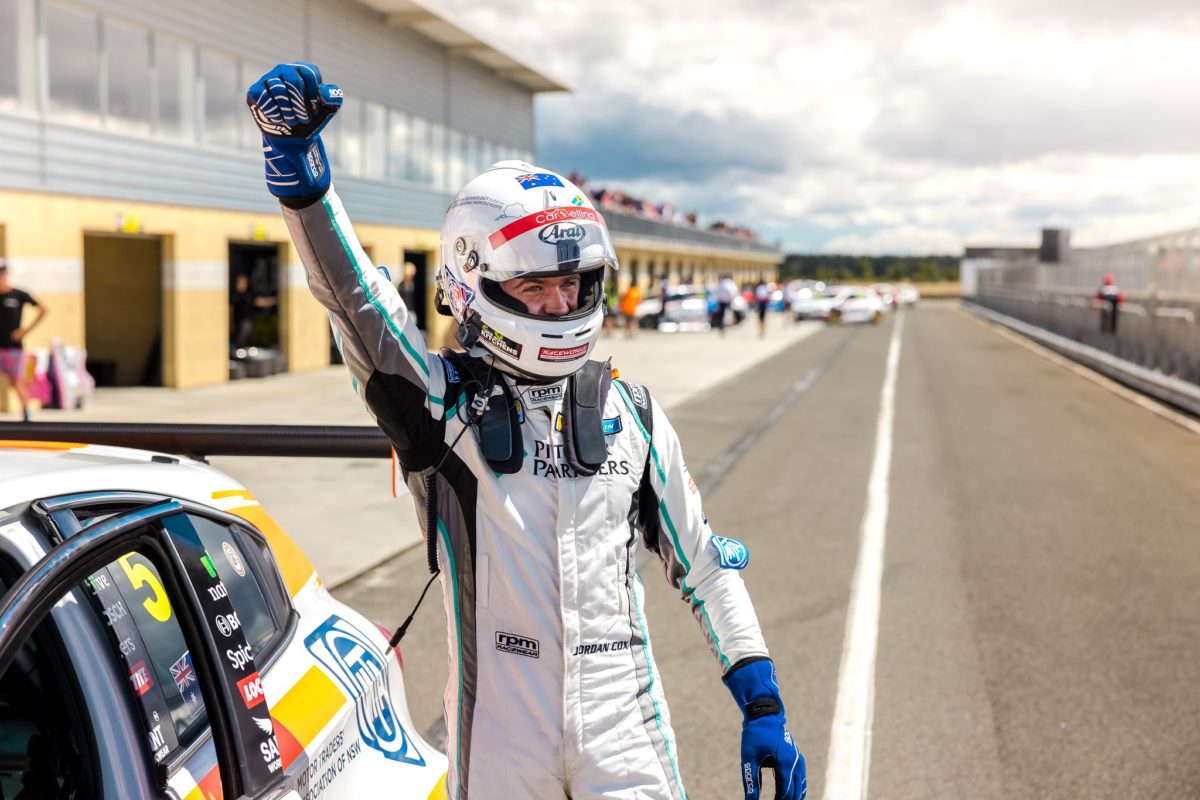 Lee Holdsworth was first to the chequered flag but lost victory in Race 3 of Supercheap Auto TCR Australia at Symmons Plains to Jordan Cox due to a false start.

Holdsworth’s five-second time penalty, for a close call that the #10 Alfa Romeo had been moving when the lights went out, saw him relegated to third, behind Cox and Chaz Mostert.

The 25-lap finale at the opening Boost Mobile Race Tasmania event was also marred by late carnage when a brake problem for Jason Bargwanna saw his Peugeot spear into James Moffat’s Renault at the end of the back straight.

Bargwanna was quickly out of his car, which spun into the infield before careering backwards into #34, and Moffat was subsequently seen walking from the crash site.

Back at the beginning, Race 2 winner Cox made a slick start and bested Holdsworth from the front row for the third time this weekend.

A strong launch for Luke King saw him take up third position, but only as far as Turn 2, where he broke into a slide and opened the door for Melbourne Performance Centre Audi team-mate Chaz Mostert to go past.

Cox got just shy of 0.9s ahead of Holdsworth at the end of the standing lap, but the Ashley Seward Motorsport driver soon caught the rear of the #5 Garry Rogers Motorsport Alfa Romeo.

Despite a number of moments under brakes, Cox held the lead until Holdsworth went down the inside at Turn 6 on Lap 23.

However, by then it had been confirmed that Car #10 had the penalty against it for the start infringement, and was still effectively third given it had 3.1s on Mostert’s Car #25 and over 10 seconds on King’s #2 Audi at the end of that lap.

Those margins did not change enough to make any difference to the result in the 4.82km which remained, meaning Cox doubled up on his victories for the weekend and takes an early series lead.

While Mostert was second in the race, it is Holdsworth who holds that position in the standings after Round 1.

Rounding out the top 10 were Jay Hanson (Alfa Romeo), Aaron Cameron (Peugeot), Michael Caruso (Alfa Romeo) from the back row of the grid after his Race 2 crash, and Dylan O’Keeffe (Renault).

Boost Mobile Race Tasmania continues at Baskerville Raceway from Friday, where an Invitational Round of TCR will be held. 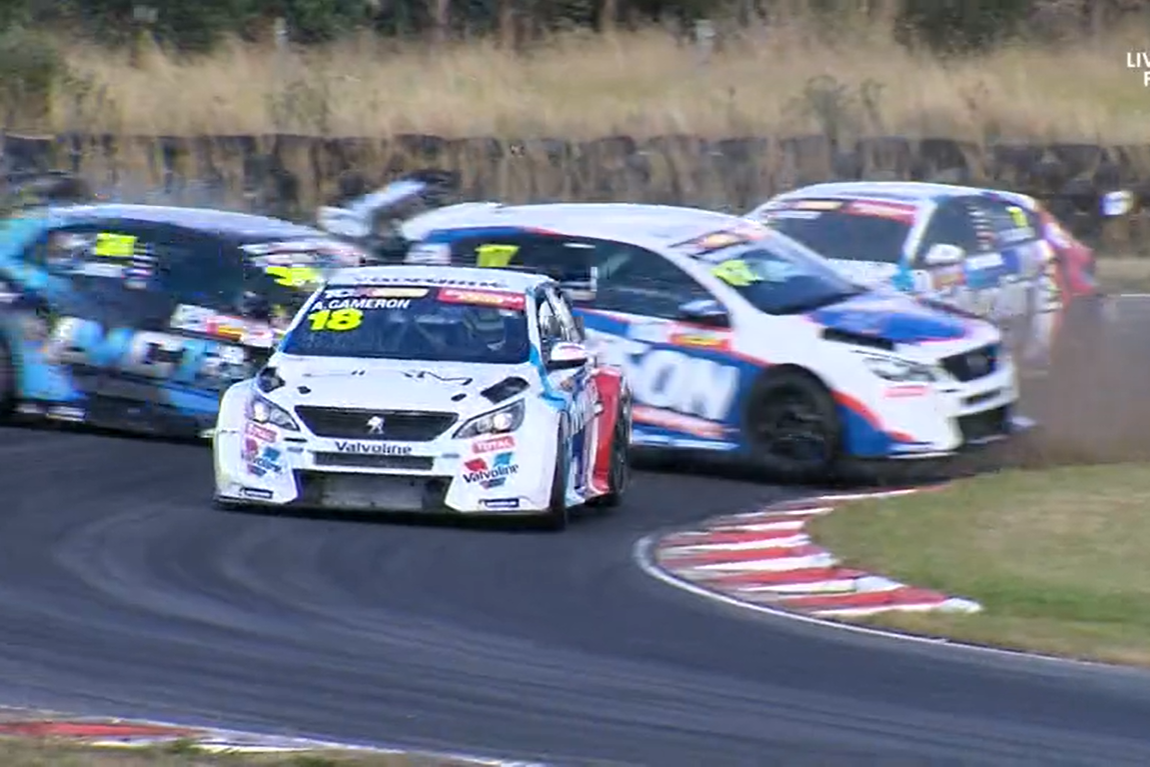