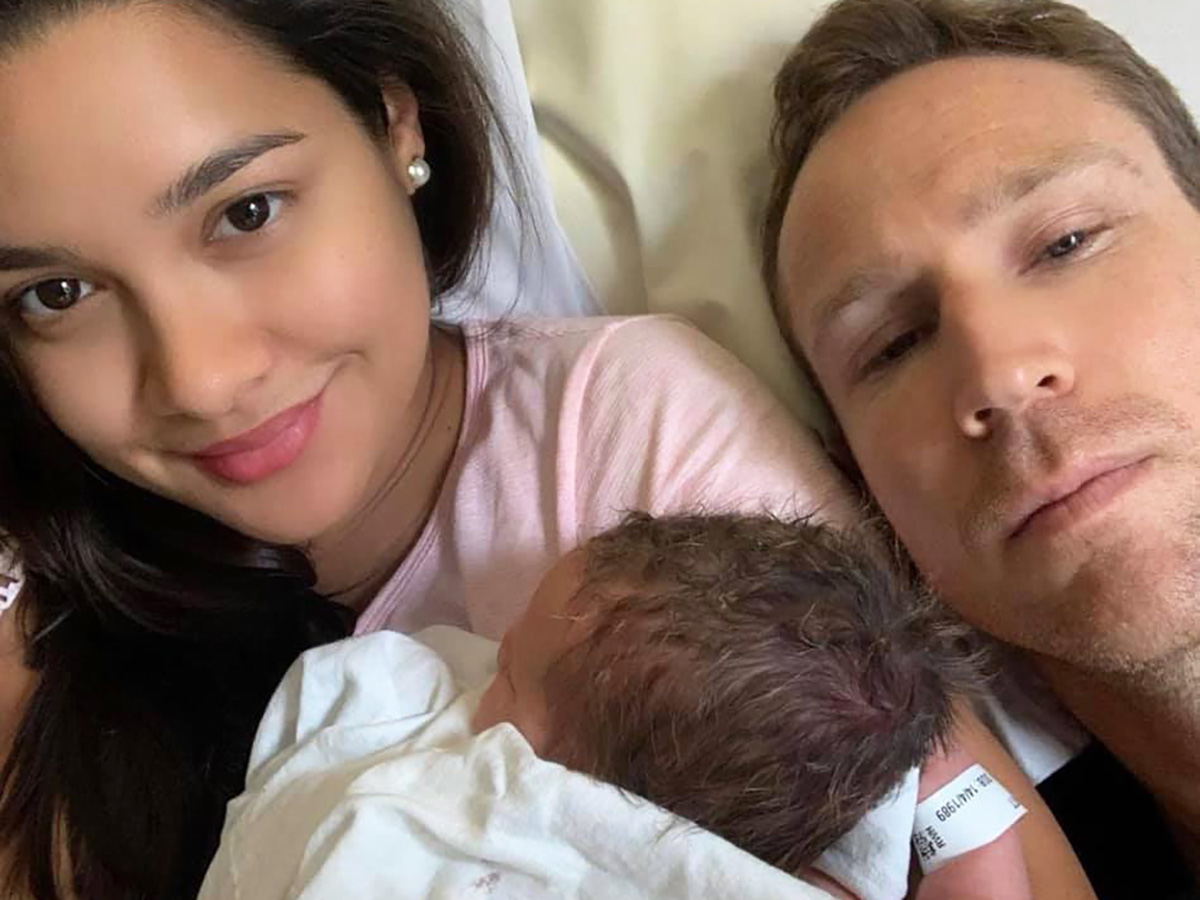 “Mummy was exhausted it was in fact a little traumatic experience,” she wrote.

“Daddy was such a fantastic support to mummy and couldn’t have done it without him every step of the way and the amazing midwives and doctors at Royal Womens,” she added.

Ryu’s arrival comes almost exactly a month out from the Supercars season-opener, the Repco Mount Panorama 500 on February 26-28.

It follows long-awaited confirmation earlier this month Reynolds would rejoin the Kellys, marking a fresh start after a breakdown in relations with former team Erebus Motorsport.

The 35-year-old will drive a Penrite-sponsored #26 Ford Mustang this season as team-mate to Andre Heimgartner.