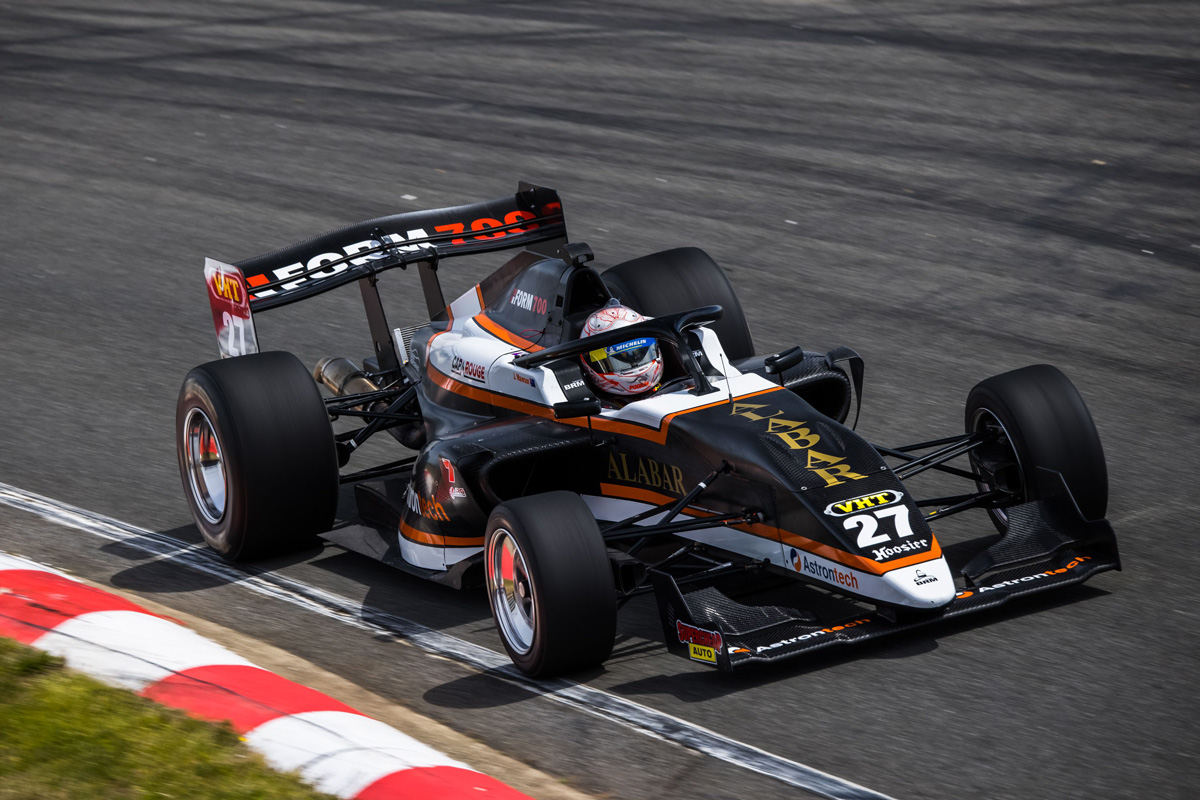 While Randle finished runner-up after losing the lead at the start, he now holds the fastest ever racing lap around the 2.41km circuit, having clocked a 49.8644s on the penultimate lap.

Mawson got the jump on his pole-sitting BRM team-mate when the lights went out and, despite a Safety Car, led all 23 laps of what would be a time-certain affair.

He ran around half a second clear after the Lap 6 restart and was first to break Alfredo Costanzo’s 1980 benchmark in laying down a 50.0118s on Lap 11.

Randle stuck with him as the lap record continued to fall and closed back up on Lap 19, only to then run wide at Turn 6 and fell more than a second adrift.

While the Tickford Supercars driver went quicker again three laps later, it was not enough to prevent Mawson from taking an all-the-way victory.

Golding had already reclaimed the position which he lost off the start with an under brakes move at the end of the back straight on the standing lap when Herne fired off at Turn 1 moments later.

Car #29 became stranded in the gravel and could not be re-fired, leading to a brief pause in hostilities behind the Safety Car.

Herne was the only non-finisher, with the Safety Car causing the contest to finish two laps shy of its originally scheduled distance.