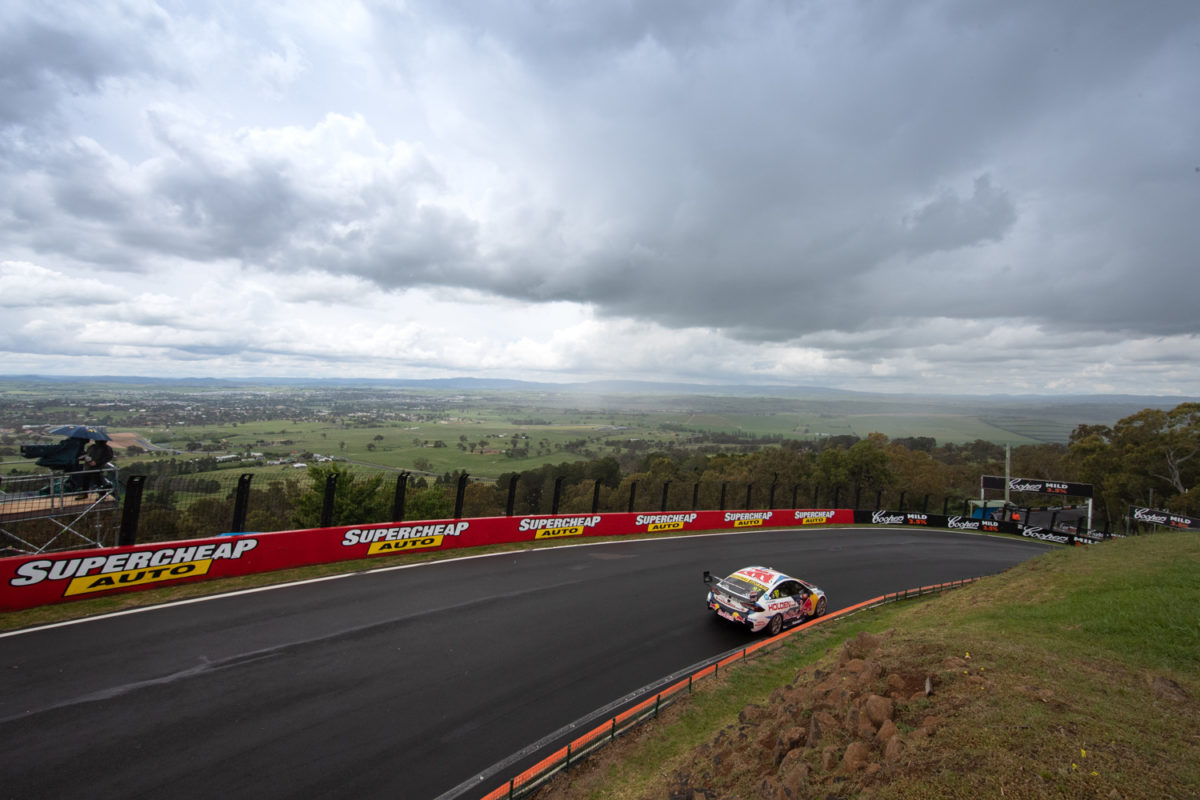 Kayo’s announcement this morning that it will show the Repco Mount Panorama 500 live and free via its new Freebies service has quickly caused a stir.

Industry sources, including those at the Seven Network, are understood to have raised eyebrows at the news.

Per a new broadcast deal commencing this year, Seven is Supercars’ free-to-air television partner, with the Bathurst season-opener one of six rounds designated to the network.

Seven also has non-exclusive streaming rights for those six rounds via its 7Plus platform.

Foxtel and Kayo meanwhile are the sport’s subscription television partner, offering extensive coverage of every round behind a paywall.

Speedcafe.com understands Seven has already given Supercars a stern reminder of the situation this morning, effectively putting them on notice.

“Kayo can do 14-day free trials and they can do a bunch of stuff but they can’t stream for free. They have got the subscription television rights,” one industry source told Speedcafe.com.

Seven West Media CEO James Warburton – who is Sean Seamer’s predecessor as Supercars CEO – has a reputation of not backing down, as has been seen of late in tense talks with Cricket Australia regarding their broadcast arrangement.

Supercars declined to comment on the matter when approached by Speedcafe.com. Kayo Sports had not returned calls at time of publication.

“We believe Kayo Freebies will increase our audience share for selected events, expand audiences for growing sports and ultimately take Kayo’s subscription growth to the next level.

“Kayo is the unrivalled service for streaming the world’s best sport. We know when people try Kayo, they love the experience.

“Freebies is a way of bringing even more sports fans closer to our brand, enjoying the best commentators and production, and experiencing our technology which has been built specifically for streaming live sport.”

The Mount Panorama 500 will act as the 2021 Repco Supercars Championship opener on February 26-28.