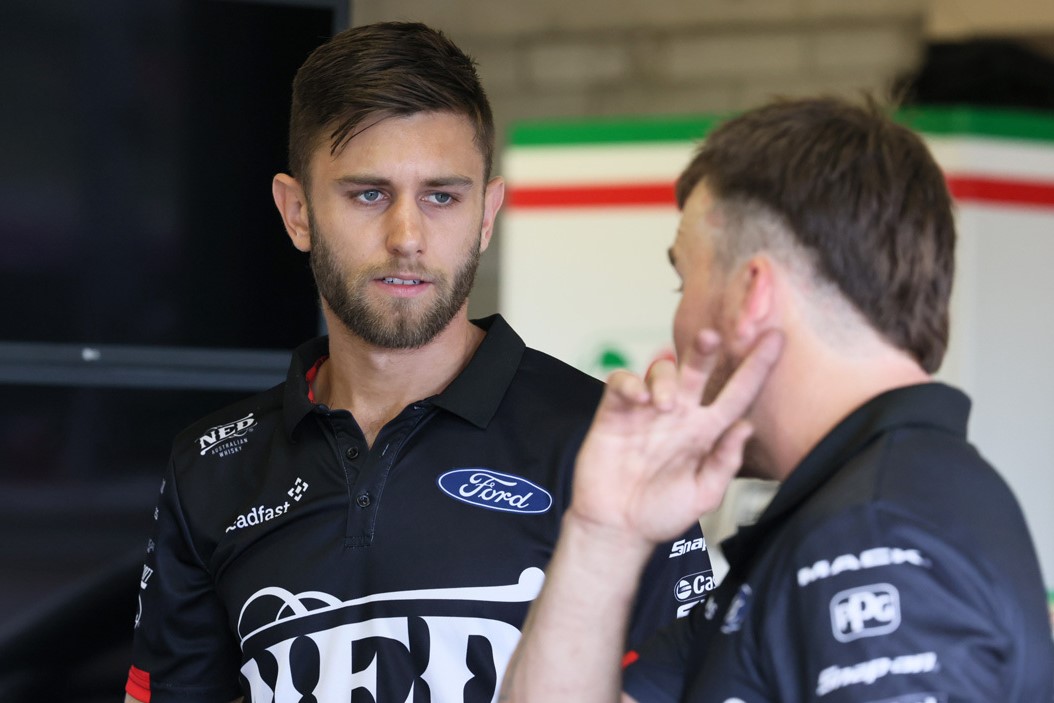 Andre Heimgartner has revealed he raced to second in the New Zealand Grand Prix with a fractured thumb and damaged ligament.

The wildcard entrant was runner-up only to countryman Shane van Gisbergen in the race, which took in 28 laps of Hampton Downs Motorsport Park on the international configuration.

The 25-year-old suffered the injury in Race 2 of the Castrol Toyota Racing Series while battling with Brendon Leitch.

In the closing stages of the race, the pair ran side-by-side into the Turn 2 hairpin. Leitch lost control of his car, resulting in wheel-to-wheel contact between the pair and retirements for both.

Following an assessment on Monday morning, an x-ray and ultrasound revealed a 2mm linear fracture and a damaged ligament.

The injury comes a month out from the Repco Supercars Championship season opener at Mount Panorama.

Speaking with Speedcafe.com, the Kelly Grove Racing driver said the ligament had torn, but would not require surgery.

The injury means he will have his thumb in a brace for up to four weeks.

“We were in the middle of Turn 2 and I was around the outside,” Heimgartner said.

“He was on the inside of me and had a bit of a moment. Normally with those cars, you try and take your hands off the wheel when something like that happens because it rips it out of your hand.

“I was basically at full turn so my hand was up pretty high turning the wheel. The contact happened and it ripped the wheel out of my hand.

“In the process of doing that, because I wasn’t expecting it, I was holding the wheel quite tight and it just bent my thumb back.

“At first, I tried to get the car going and drive back to the pits. It wasn’t really until I stopped and started to get out of the car, I was like, ‘Jesus, this is something a bit more than a bruise’.

“I was with the medics for a while trying to figure out if it was broken or what the situation was.

“So I spent the next four hours before the final race icing it flat out and taking as many pain killers as I could in preparation for the race.

“I didn’t actually think I would be able to do it probably up until half an hour before the race and I was talking to my engineer Dilan (Talabani) in Australia about it.

“It was fairly painful throughout the race but I just had to adjust the way I was driving it. It was pretty tricky, especially through the Double Bastard and those longer corners.” 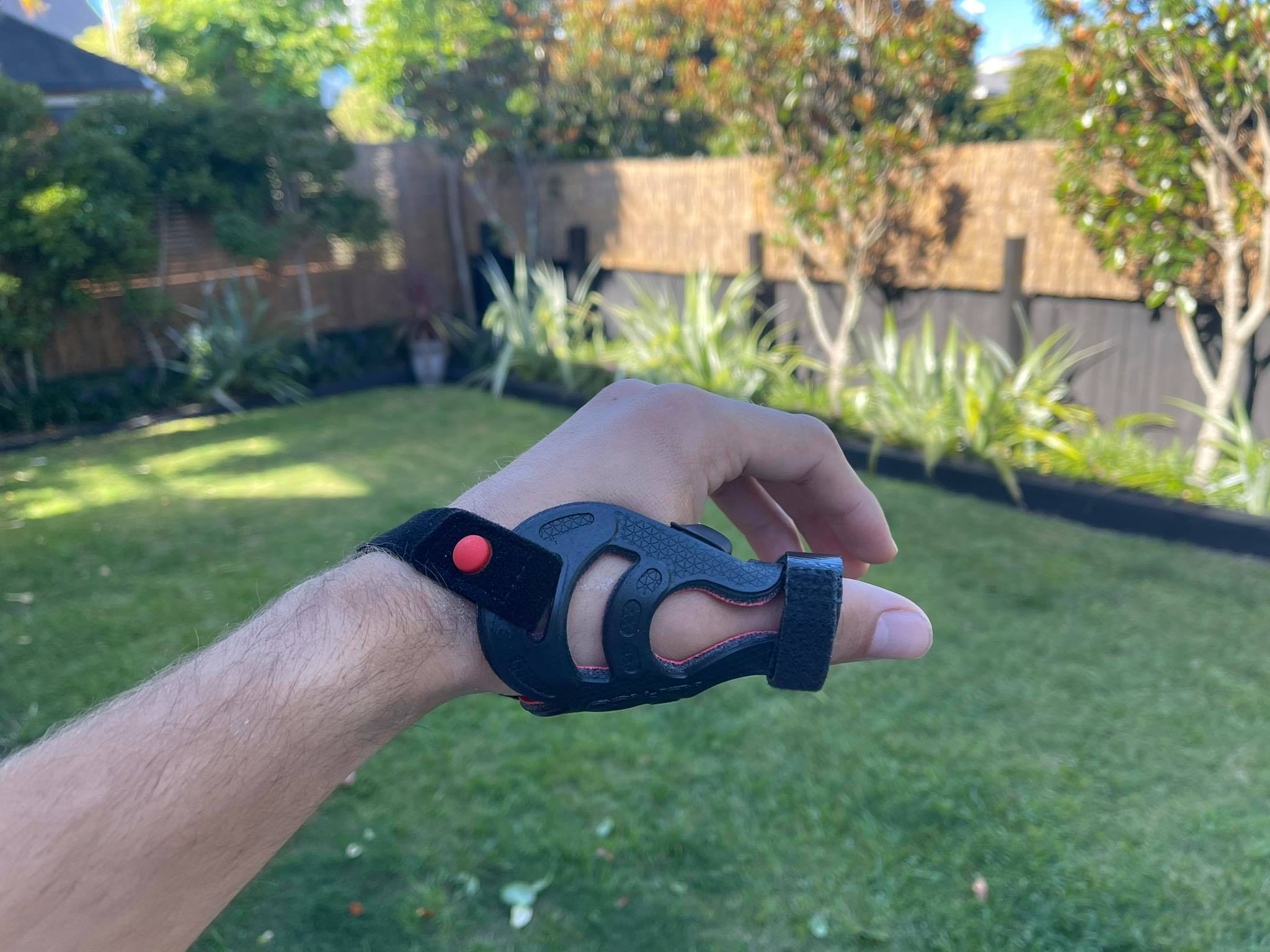 Heimgartner will see a hand surgeon upon his return to Melbourne this week.

While he does not anticipate it will incapacitate him for the forthcoming Supercars pre-season test, he is not sure how he will train in the lead up to it.

“Well, I managed to do the New Zealand Grand Prix with it broken, so I’m sure I’ll be able to do that,” he said.

“Our cars are a lot nicer to drive, than these ones,” he said of the Supercars in comparison to the Toyota FT-60.

“I don’t expect I’ll have an issue if I follow the proper protocol. I’ve got some amazing people in Melbourne that can help me with the recovery.

“It’s no secret I love my training, so it’s going to be interesting to adapt what I have to do with my training to get ready for the start of the season.”