Cox: Alfa Romeo pace not down to straight line speed

Cox: Alfa Romeo pace not down to straight line speed 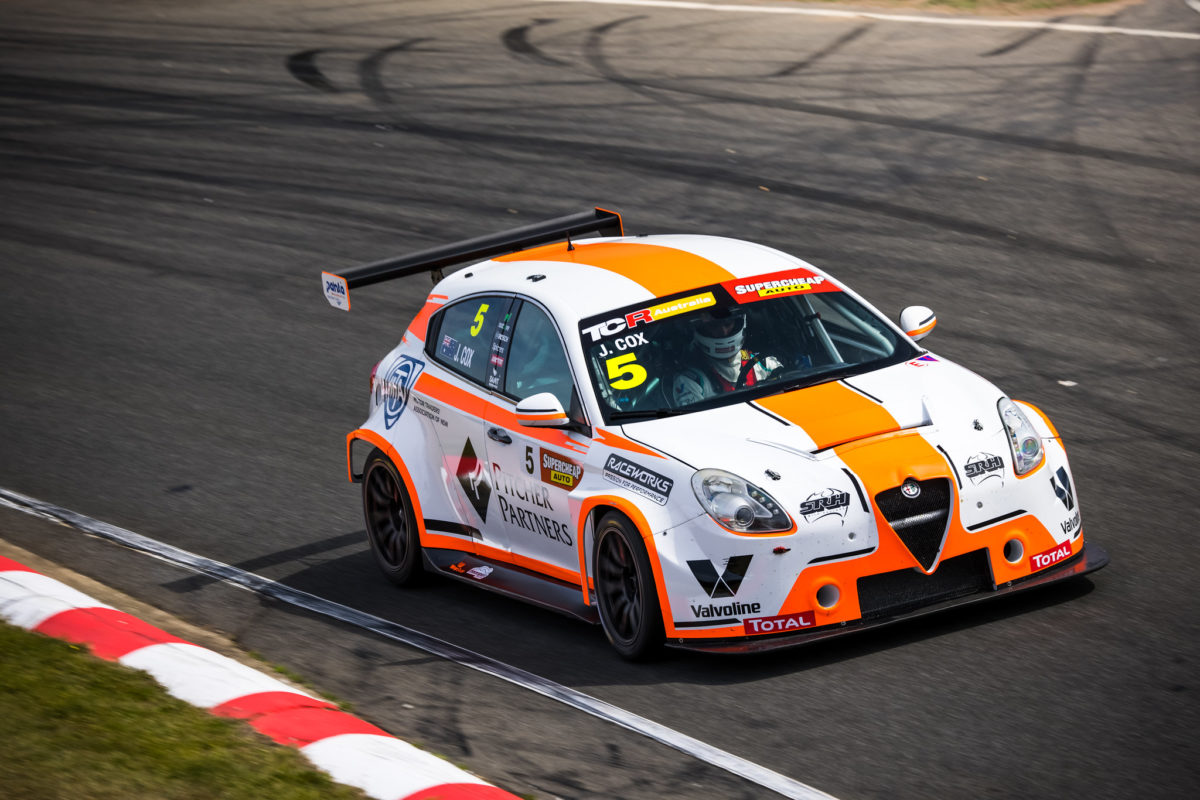 Jordan Cox believes that the Alfa Romeos do not have a straight line speed advantage despite Giuliettas dominating Supercheap Auto TCR Australia practice at Symmons Plains.

It was an Alfa Romeo on top of the timesheet after each of the first two TCR sessions at Boost Mobile Race Tasmania, both times courtesy of debutant Lee Holdsworth, who clocked a 55.7559s in Practice 1 and 55.9336s in warmer conditions in Practice 2.

However, it was a Giulietta sweep of the top three in Practice 2, thanks to Holdsworth’s Ashley Seward Motorsport team-mate Jay Hanson plus Garry Rogers Motorsport’s Cox, and of the top four in the earlier hit-out courtesy also of Michael Caruso in another GRM entry.

Despite the 2.41km circuit being dominated by straights, Cox feels that was not a factor in the showing.

“I initially thought that was it, but in the last session, following the Hyundai and the Audi, we definitely couldn’t catch them down the back straight, not in my car anyway,” he said.

“Our car seems to be pretty strong in Sector 1, which I’m really happy with – can seem to catch a lot of guys through there – so I don’t think it’s probably fair to say straight line speed’s its strong point here.”

The Sydneysider also suggested that there is even a difference between the performance of the Giuliettas from the ASM and GRM stables.

“First day of the year, to end up P3 in practice when we’re all having a crack and on equally good tyres, we’re pretty happy,” said Cox shortly after Practice 2.

“We’ve got to tune it up a little bit to catch the ASM cars – they’re doing something we’re not – so we’ll tweak it overnight and hopefully close the gap.”

Qualifying for Round 1 of the 2021 Supercheap Auto TCR Australia Series takes place from 14:15 local time/AEDT.