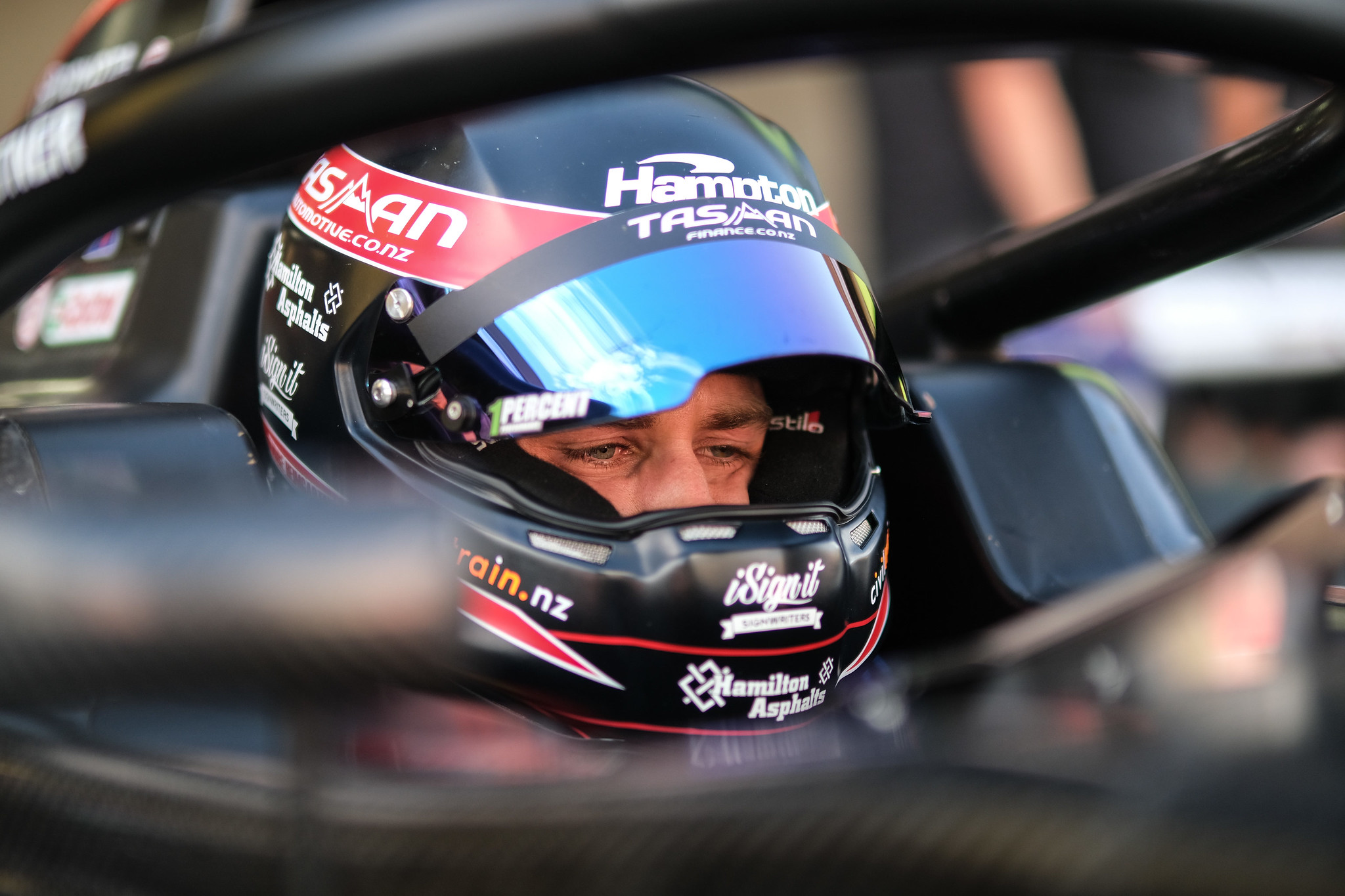 Andre Heimgartner says a rare opportunity to contest the New Zealand Grand Prix has him hungry to win it.

For the first time in the Castrol Toyota Racing Series history, the field is void of any international drivers due to travel restrictions as a result of the coronavirus pandemic.

However, the absence of overseas up-and-comers has opened the door for high profile domestic drivers like Heimgartner and van Gisbergen to fill the void.

Heimgartner, who has never competed in the Toyota Racing Series previously, said he’s keen to make the most of the opportunity.

“The Toyota Racing Series is something I’ve wanted to do for a long time.

“Growing up, I watched people like Shane and everyone race.

“I always wanted to do it, but my path took me a different way.

“I never really got to race wings and slicks in particular.

“So do this is a bit of a bucket list thing. Hopefully it’s not the last one.”

In years past, Heimgartner has returned home to race in the NZV8s.

If another opportunity presented itself to contest the Toyota Racing Series in years to come, Heimgarnter said he’d love to take up the opportunity.

“I’d love to, it just depends on if someone wants to pay or not,” he laughed.

“Ideally, that would be the thing. I think that’s what us New Zealanders have over the Australians, amongst other things, and obviously in the off-season being able to actually drive.

“When we come over here and do all sorts of racing, I do a lot with Hamilton Asphalts in the off-season.

“Then you go back to Australia and you’ve actually not had an off-season as such. I think it puts you in good stead for the start of the season. That would be ideal.”