Sainz to get first Ferrari test this week

Sainz to get first Ferrari test this week 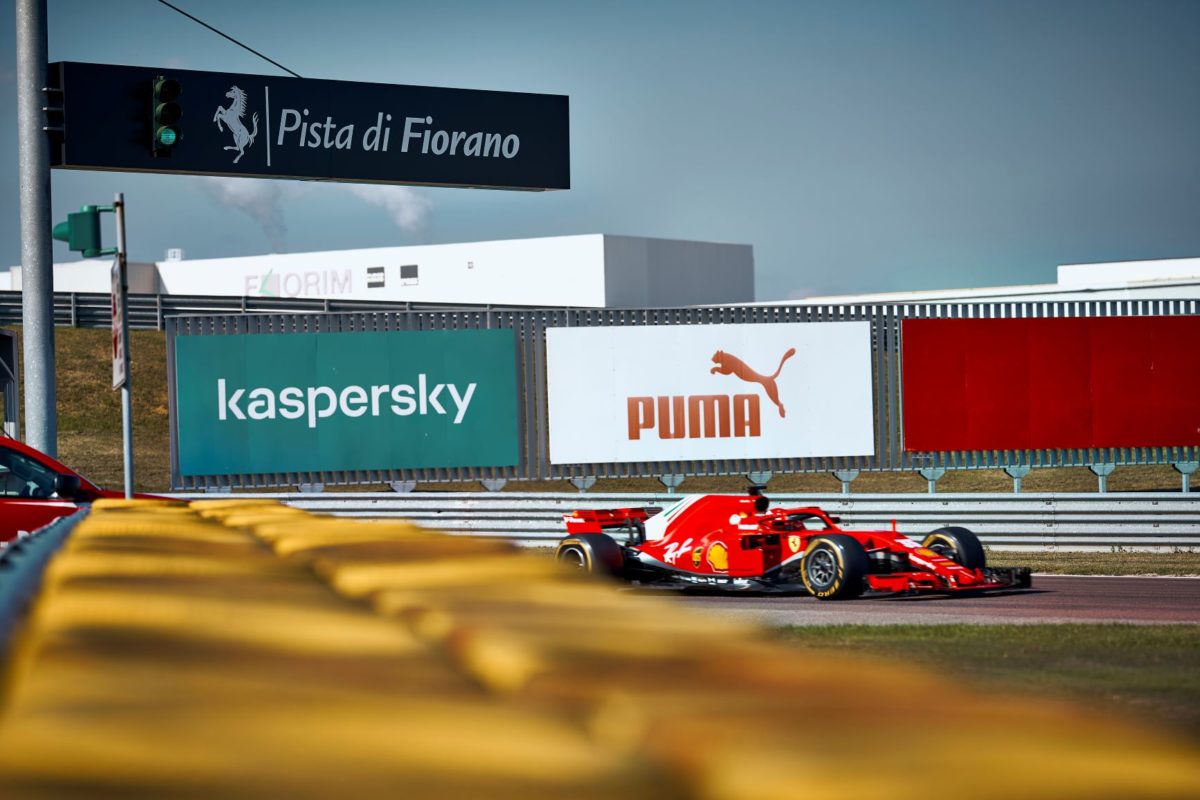 Ferrari will test at Fiorano this week

Scuderia Ferrari has announced a five-day test during which new signing Carlos Sainz will cut his first laps for the squad, later this week.

The Spaniard will be one of seven steerers who will get behind the wheel of a 2018 SF71H at Fiorano from Monday, the others being his team-mate Charles Leclerc, Haas’s Mick Schumacher, test driver Callum Ilott, and academy members Giuliano Alesi, Marcus Armstrong, and Robert Shwartzman.

Although conducted under the Testing of Previous Cars rules, Ferrari notes that the outing provides “an opportunity for Sainz to get to grips with team procedures and to get to know the engineering crew he will work with this season.”

The aforementioned Ferrari Driver Academy trio are due to share the car on Monday, representing the first time that Armstrong and Alesi will drive Formula 1 machinery, before Leclerc jumps in on Tuesday.

Sainz gets the next one-and-a-half days, after which Schumacher will complete Thursday running.

The 2021 rookie stays in the car for the Friday morning, with Ilott getting the final afternoon of the test.

Official pre-season running has been cut again for 2021, with just a three-day affair in Bahrain on March 12-14 before the first grand prix of the year at the same circuit, a fortnight later.

Formula 2’s season will also kick off on the Bahrain Grand Prix weekend, where Armstrong will line up for a new team in DAMS, as just announced.

The SF71H that Scuderia Ferrari is using for the test is the same vehicle as that which Leclerc and Sebastian Vettel drove at Mugello last June, and as Shwartzman, Ilott, and Schumacher steered at Fiorano in September.