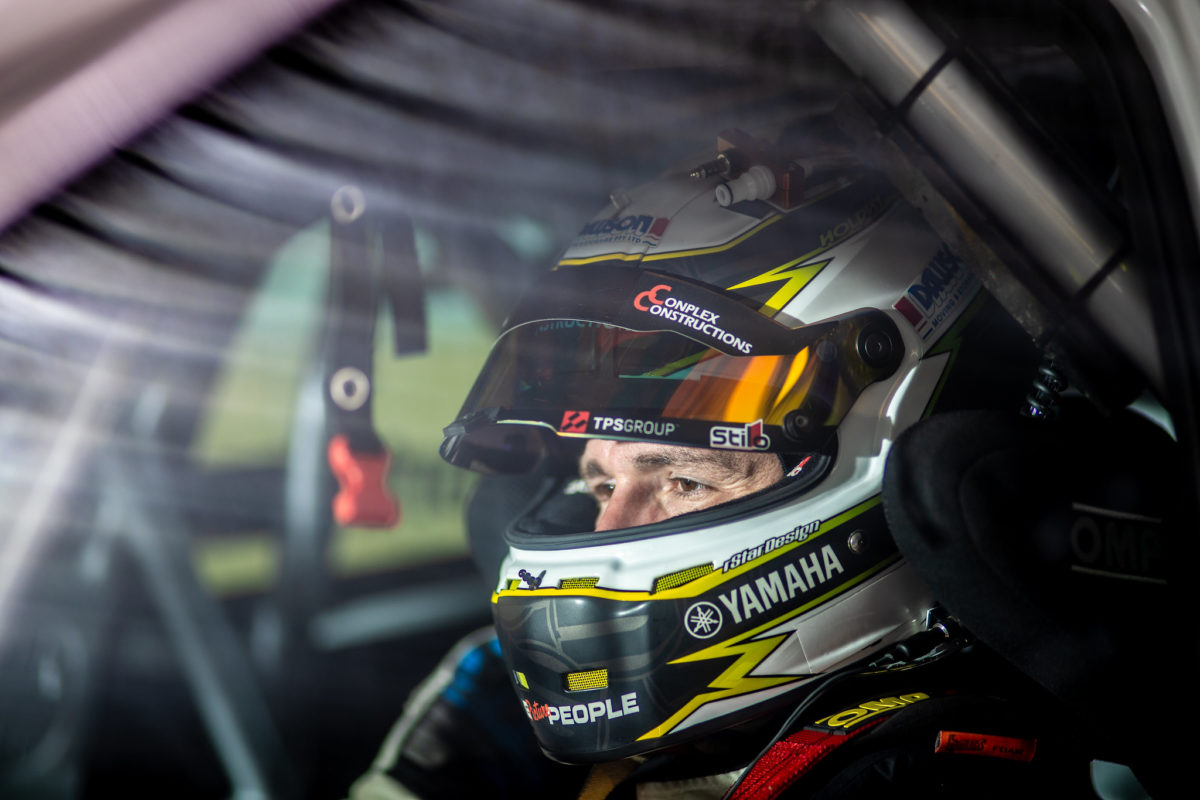 Lee Holdsworth has gone fastest in the first practice session of the 2021 Supercheap Auto TCR Australia Series at Symmons Plains.

Making his debut in the hot hatch category, which is the headline act at this weekend’s Boost Mobile Race Tasmania event, Holdsworth clocked a fastest lap of 55.7559s around the 2.41km circuit.

Another GRM driver in Michael Caruso crept up to fourth late in the piece, while Nathan Morcom ended up fifth in a Hyundai.

In the first 10 minutes, it was Chaz Mostert (Audi), Hanson, and Cox trading top spot before Holdsworth usurped them with a 56.2276s.

Cox quickly reclaimed the ascendancy with a 55.9003s, while Holdsworth improved to a 56.0669s just before the end of his second run.

Hanson had closed to 0.0516s off the pace when Holdsworth went back to first position with a 55.8051s just before the 20-minute mark, and consolidated with the 55.7559s just after.

It was a time would not be beaten, nor would Cox’s or Hanson’s personal bests to that point of proceedings.

“The car came out pretty good out of the box,” said Holdsworth.

“Still a couple of things that [we] really need to tidy up, also a little bit in my driving, but so far, so good.

“The good thing is, we’ve got some stuff to work on and hopefully improve for next session.

“I think the first couple of laps will be very entertaining for people to watch,” he added as he cast an eye towards tomorrow’s first race.

“The rear tyres take forever to come on, so I’ll be skating around everywhere until we get some tyre temp and that’s taking up to five laps.

“The times are really close, so I imagine qualifying’s going to be really tough.”

Josh Buchan, in the other HMO Hyundai, ended up sixth, ahead of Mostert, Luke King (Audi), Jason Bargwanna (Peugeot), and Brad Shiels (Hyundai).

Wall Racing’s John Martin was top Honda driver in 13th with a personal best exactly a second slower than Holdsworth’s.