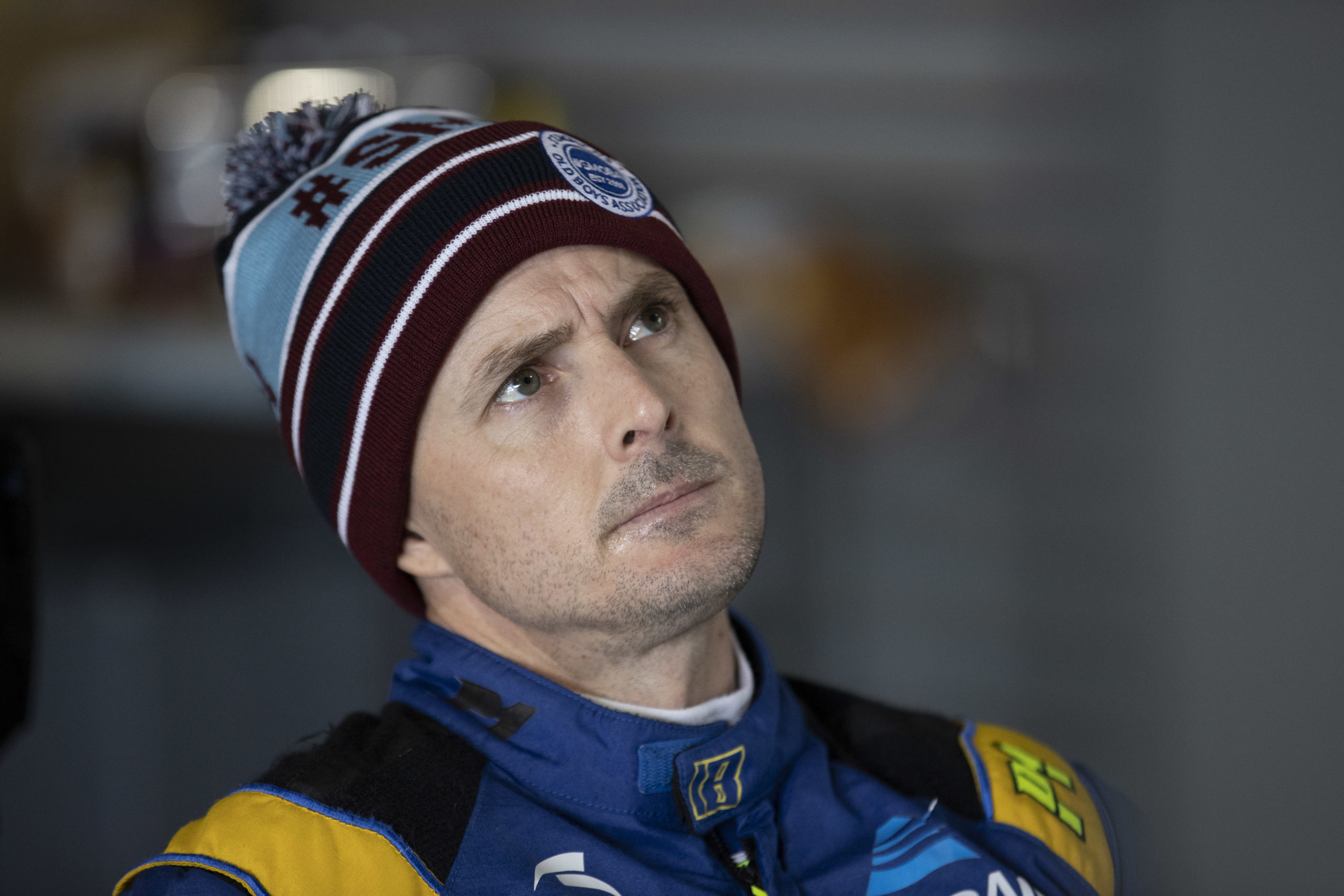 Mark Winterbottom believes Supercars should introduce push to pass to add another strategic element for drivers and engineers.

The push to pass system used in Stock Car Brazil allows drivers just 14 uses per race, with each use lasting 15 seconds, but a cool-down time of two minutes.

Speaking with Speedcafe.com, Winterbottom said he thinks push to pass could be successfully introduced in Supercars if the championship implemented a similar set-up to that seen in Brazil.

“Yeah, I think some of the drivers were trying to come up with some ideas of what could spice the racing up,” said Winterbottom.

“That was just one of the ideas I thought that worked really well over there because it was actually quite entertaining watching it.

“Often you’d see one car quickly pass two or three cars around the outside, and then you knew they were vulnerable.

“Then it created a bit of a shit fight in some ways, but really good racing. So I thought it was a really good aspect of their cars over there.

“There was way more passing there than what I think we have here, and a lot of it’s because of that [push to pass].

“It’s a bit artificial, the racing, but it also brings a bit of strategy into it. It needs to be used properly,” he added.

“They did it pretty well over there [in Brazil] so they limit how many you can use.

“Then once you use it, there’s a five-second delay when you push the button so you can’t press it, pass someone, and they literally react and pass you back

“The concept of it, if it’s used properly, is quite clever.”

Supercars has mooted the possibility of introducing push to pass under Gen3 with a throttle-based system, similar to what is used in Stock Car Brazil.

That system would see engines run at a limited throttle percentage, for example, 80 or 90 percent, throughout the race and increased to 100 percent when push to pass is activated.

As a result of running the engine at a limited throttle, Winterbottom said the engine life in Stock Car Brazil is increased.

In his experience, the push to pass system in Stock Car Brazil resulted in an advantage of roughly eight tenths of a second per lap.

While the fundamental principle of the system is to create overtaking, the 39-year-old said push to pass has many uses.

The system can be used to defend an overtake or as a way to find time during the pit stop sequence on in- and out-laps.

Ultimately, Winterbottom believes push to pass is a cost-effective and simple solution to increase in-race overtaking.

“We’re always trying to create this special tyre that’s got the right amount of deg. To be honest, they’ve been telling me about the same thing for the whole time I joined the category.

“This creates passing, it creates entertainment, and it’s artificial, but it’s cost-effective and quite simple to do. I think it’s a good thing.”

“We’ve tried formats, tried everything, and all that stuff is done to spice the racing up. This one definitely will, it’s guaranteed.

“You get more horsepower for a short amount of time. It’s going to go quicker than the next car. It’s no brainer in that fact, there’s always rules around that and how they implement it and make sure they get it right. But Brazil is a pretty good benchmark.”

Winterbottom’s comments come after fans voted against the introduction of push to pass in the Pirtek Poll.