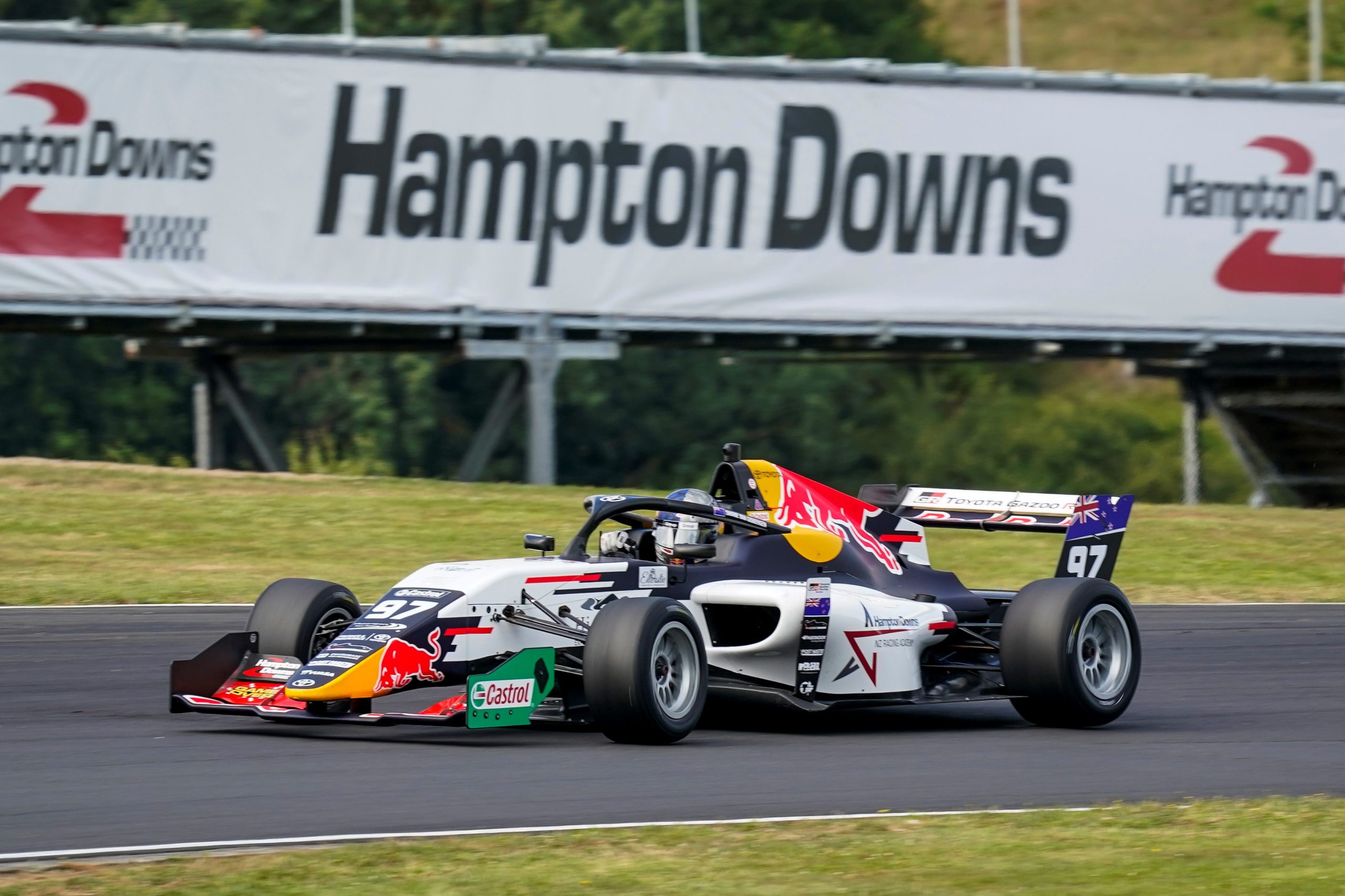 “I’ve just been chipping away at it all weekend, getting closer and the guys have done an awesome job.

“I couldn’t quite nail the perfect lap, still a fair bit left in it.

“Awesome to be here.”

The session was initially led by Brendon Leitch who traded fastest times with van der Drift in the opening minutes.

Soon enough, van der Drift began to stretch his legs and continued to extend his margin on a 1:30.501s.

Having sat towards the back end of the top 10, van Gisbergen leapt to second place with a 1:30.718s.

As the chequered flag came out, Leitch suffered a mechanical failure and ended up off the road at Turn 7, rendering him unable to improve on his fifth place.

As such, van der Drift will start Saturday afternoon’s race from pole position while van Gisbergen will line up second and Payne third.