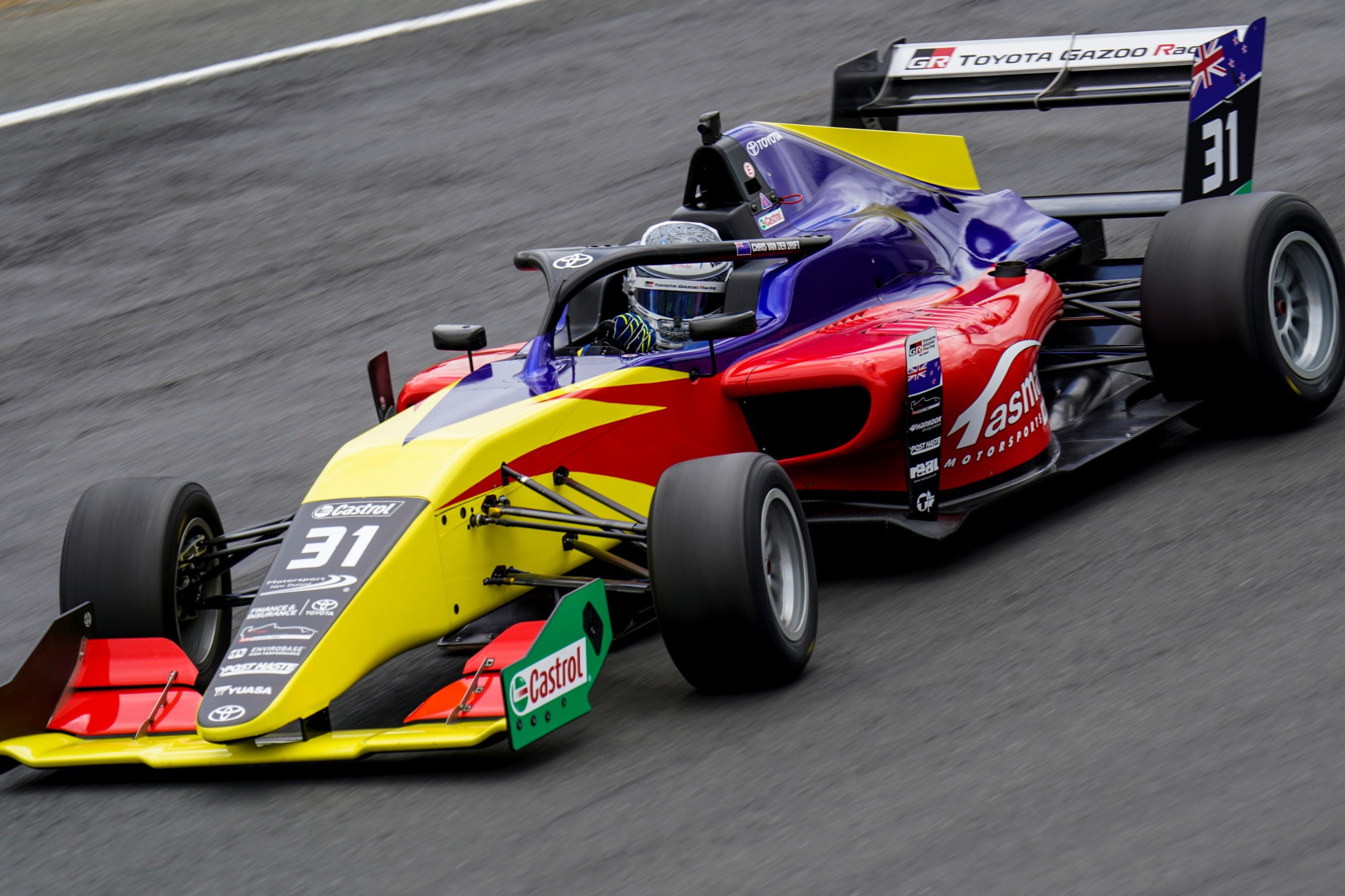 The three-time Porsche Carrera Cup Asia series winner set the pace from the outset, eventually ending the session with a chart-topping 1:30.248s.

The session was punctuated by two red flag periods, the first for debris on the front straight and the second for Peter Vodanovich who spun at the Double Bastard.

Greg Murphy was 12th, ending the session with a spin on entry to the Double Bastard.