Tributes paid to Smith ahead of 50th NZGP start

Tributes paid to Smith ahead of 50th NZGP start 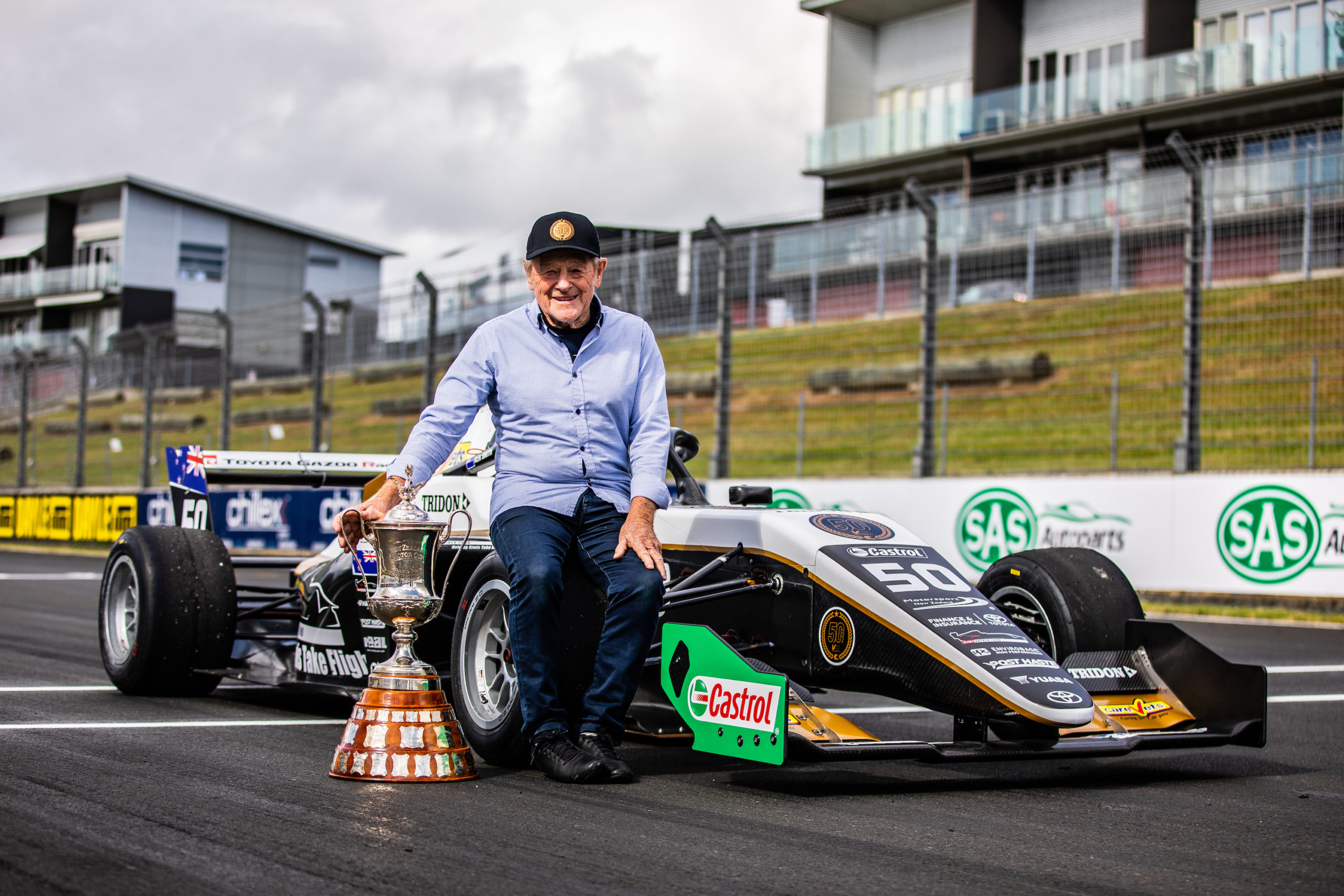 Shane van Gisbergen, Andre Heimgartner, and Greg Murphy have paid tribute to Ken Smith ahead of his 50th start in the New Zealand Grand Prix.

The three-time New Zealand Grand Prix winner brings up 63 consecutive seasons of racing this year, culminating in his 50th start in the iconic event.

Smith’s career has traversed multiple formulae, his first start coming in 1965 driving a 1.5-litre Lotus 22 in the Tasman Series era.

“Like everyone on this table, and like so many others in pit lane, he was a huge influence for me as well,” said van Gisbergen.

“When I was just starting to get into circuit racing, he won the New Zealand Grand Prix.

“I see a replica of that Formula Ford sitting down there [in pit lane]. I’ve got the real one.

“We’re planning to restore it, dad and I, to my colours; but maybe it would be cool to have some panels in Kenny’s colours as well because that’s what he won the Grand Prix in.

“It was cool to get that car and him help us buy it and settle in and do the set-ups on it. He was a huge influence back then.

“Even now, seeing how enthused he is and a big smile on his face, he might not be as competitive as what he used to be, but how energetic he is, it gives me hope as well.” 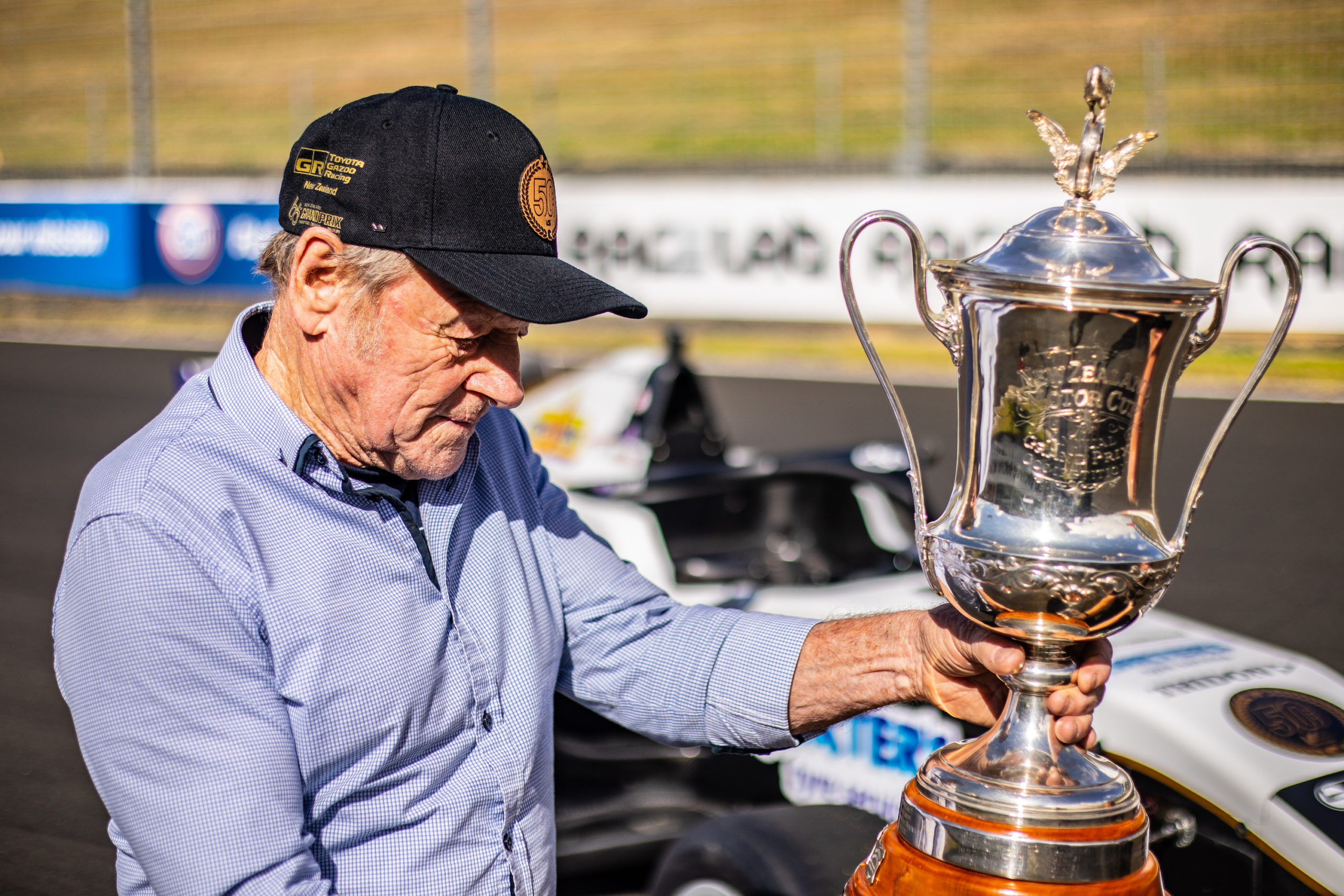 Four-time Bathurst 1000 winner Murphy said he felt privileged to race alongside Smith in the 66th running of the New Zealand Grand Prix.

“He’s an inspiration to all of us,” said Murphy.

“He’s an inspiration to anyone that’s had any sort of part to play in motorsport in this country.

“It’s a great celebration really for someone in New Zealand who epitomises what a legend and an icon of something is. That’s what Ken is to us.

“We’re all privileged through the negativity of COVID to actually be here this weekend to participate.”

The 25-year-old said Smith’s longevity in the sport was admirable.

“Some of my grandparents when they were 79 or 80 they could hardly get out of a chair.

“He did the jump test and he was bloody quicker than most of us young blokes. Then he’s like, ‘Jeez, I’ve torn my bloody shoulder’.

“It’s pretty amazing that he’s kept on going and I want to know what health regime he’s on because to be that old and to be in that good shape is really amazing.

“To have that desire still I think is the main thing. He obviously has a tremendous love for the sport.

“Just being around him this weekend in the same team is pretty cool to feed off that and see what he does and how he does it.”