Murphy: Wildcards would take NZGP ‘back to heyday’

Murphy: Wildcards would take NZGP ‘back to heyday’ 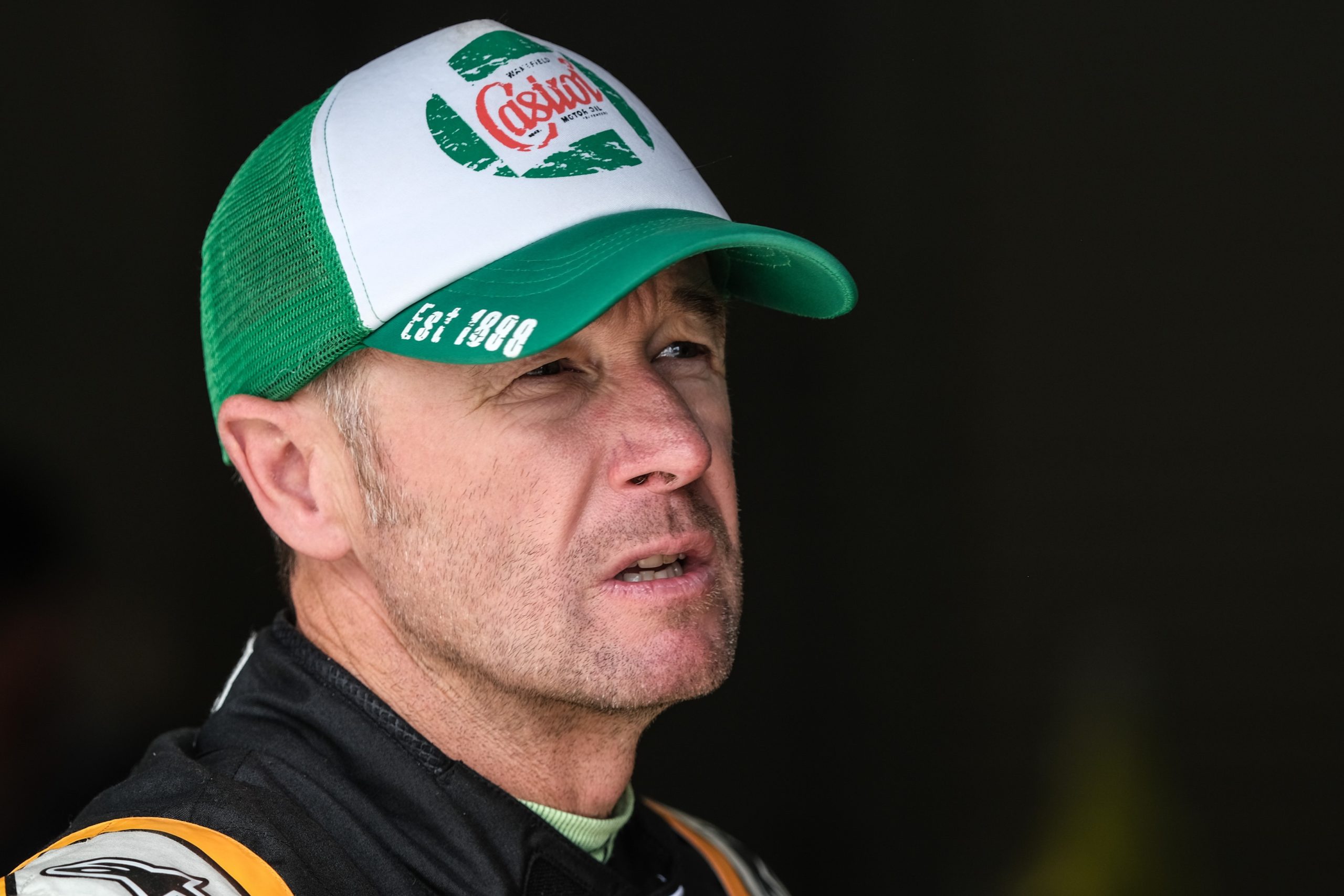 Greg Murphy says the annual addition of high profile wildcards to the New Zealand Grand Prix field would take the event back to its heyday.

As a result of travel restrictions due to the coronavirus pandemic, international drivers have been unable to contest this year’s Castrol Toyota Racing Series.

The 66th running of the New Zealand Grand Prix has attracted some notable New Zealanders, however.

This year’s all-Kiwi line-up is in stark contrast to that seen over the past decade, which has largely been made up of up-and-coming international drivers.

The New Zealand Grand Prix was once famed for attracting Formula 1 drivers during the Tasman Series era.

The likes of Jack Brabham, Bruce McLaren, Graham Hill, Jackie Stewart, John Surtees, and Stirling Moss are among some of the most well known winners.

“We know what generates interest. The Toyota Racing Series is a genius category. It’s off-season for everybody else, so it works a treat,” Murphy explained.

“It does exactly what it’s supposed to do, but because of all the young drivers coming down from overseas with the money that they do have, it does make it hard for the Kiwis to get in there and justify the expense.

“[They aren’t] names that everyone is aware of in the public domain,” he said of the up-and-coming international drivers.

“Having a few of these blokes continuing to be a part of it in the future and maybe some others as well, I think if we can make that happen the Grand Prix will continue to rise in its stature and recognition, back to the heydey of where it was in the past and where it deserves to be.”

In recent years the Toyota Racing Series grid has largely been made up of international entries.

Several drivers have stepped up from the Formula Ford and Toyota 86 ranks, setting up a 16-car field for the grand prix.

Murphy believes New Zealand is “really fortunate” to have the grand prix go ahead with a handful of high profile drivers considering the circumstances surrounding COVID-19.

Nevertheless, the 48-year-old said there is significant interest in the event.

“The vibe in the last week or so, the build-up, I think everyone would agree there’s been a huge amount of attention,” said Murphy.

“I’ve had so many people that I’ve spoken to that either messaged, phoned, or have been with and said we’re coming along to the Grand Prix that wouldn’t be coming normally.

“That is down to the line-up of drivers that is here for it. As I say, we’ve had some negativity and Toyota have stuck with this, which has been awesome to give everyone the opportunity to do this.

“There’s been huge contributions from a lot of people to make it happen. It actually is going to be unique and it has actually resonated with fans and it’s resonated even with people that aren’t fans of motorsport but have paid attention to what this is and I think what it means.

“With Kenny, as well, and now it’s at Hampton Downs for the first time, it’s just got a whole lot of little things that have added up to give it the attention that it deserves. That’s awesome. I think we’re all proud and fortunate that we’re in the right place at the right time to be involved.”