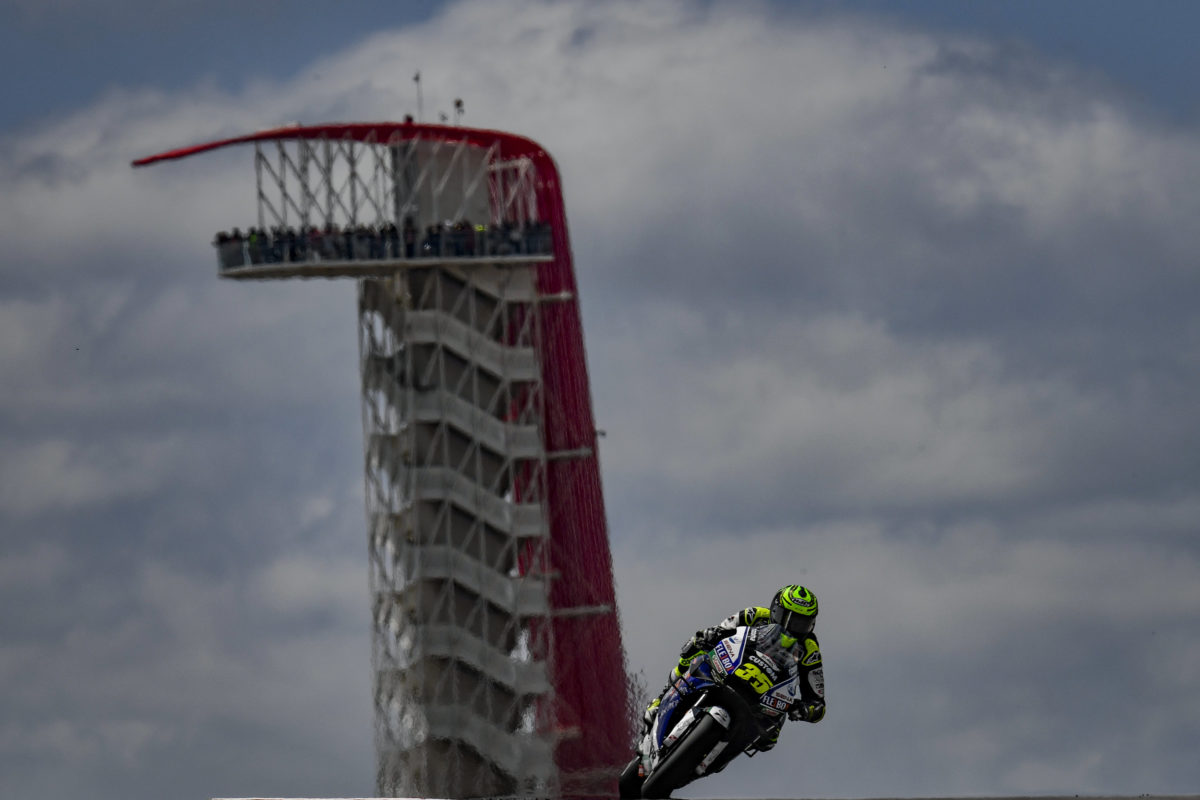 Circuit of the Americas

A second Qatar round and one in Portugal have been added to this year’s MotoGP calendar in place of the two American rounds, which are officially ‘postponed’.

The changes to the front end of the season, due to the effects of the COVID-19 pandemic, had become widely expected and follow a shift of pre-season testing from Sepang to more running at Losail, the Qatar Grand Prix venue.

While Losail still plays host to an event on March 26-28, Round 2 of the season will now be the ‘Doha Grand Prix’, a week later at the same circuit on April 2-4.

The former Argentina Grand Prix weekend of April 9-11 is now vacant while Portimao has been called up from the list of reserve venues to be the scene of Round 3 on April 16-18, when MotoGP was to have visited the Circuit of the Americas.

The rest of the calendar is largely as announced last November, although the ‘TBD’ slot set aside for the Czech Grand Prix at Brno has now been cut, as has Russia’s Igora Drive from the list of reserve circuits.

Furthermore, there are now 19 rounds and while Termas de Rio Hondo and COTA are earmarked to be rescheduled, that endeavour is ‘subject to the pandemic’.

At least one of those two circuits or the other 18 grands prix on the latest version of the calendar will ultimately be dropped altogether, given Dorna Sports has also advised that there will be no more than 20 events this year.

“The ongoing COVID-19 pandemic and resulting lockdowns and complications sadly oblige the postponement of both the Argentina GP and the Americas GP until the last quarter of 2021,” reads Dorna’s calendar update.

Notably, there will be two night races now, due to repetition of racing at Losail.

While Brno’s position on the calendar appears to have been lost due to lack of resurfacing, Indonesia’s Mandalika International Street Circuit is still listed as a reserve as construction continues.

Aside from private testing, MotoGP action for 2021 kicks off with in Qatar from March 5 with the Shakedown Test, followed immediately by the first, two-day Official Test for all riders.

Postponed Grands Prix to be rescheduled subject to the pandemic