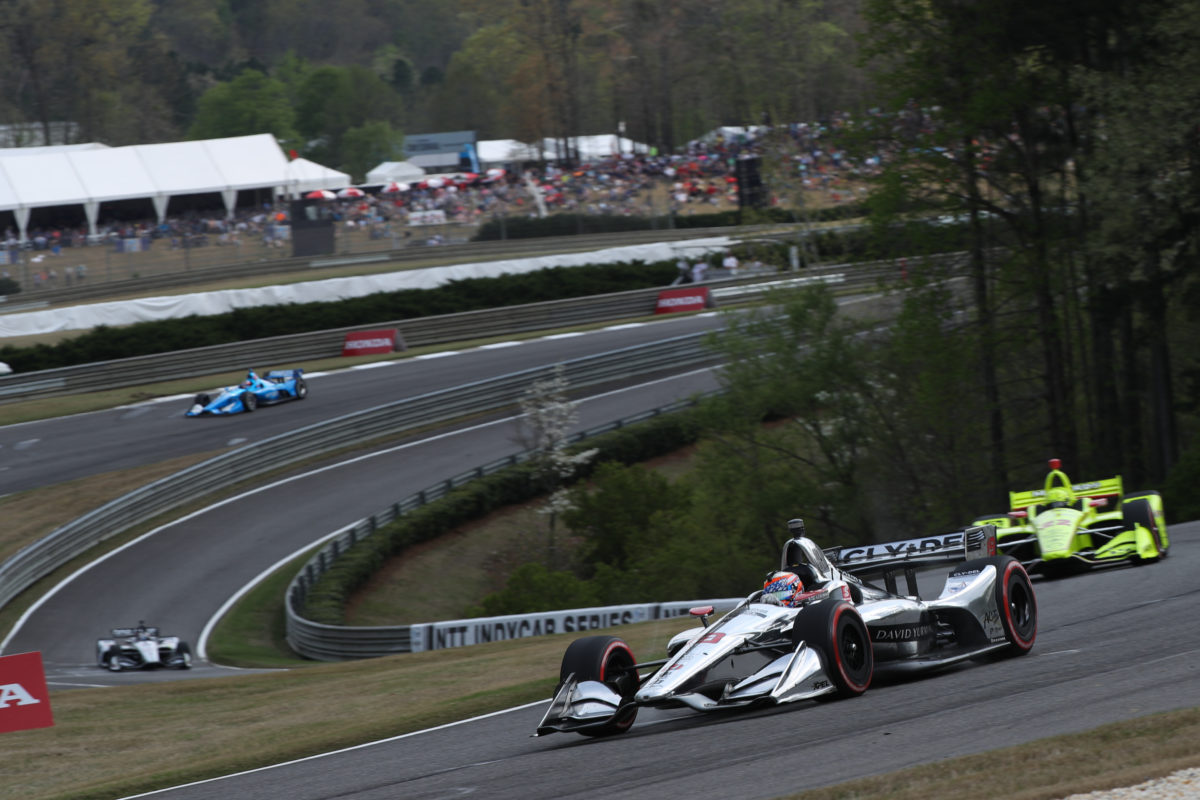 IndyCar’s new season-opener, the Grand Prix of Alabama at Barber Motorsports Park, has been moved back a week.

Race day at Barber will now be Sunday, April 18, a week later than previously planned, in a move which puts action on free-to-air television in the United States.

It also means that the 2021 season opens with four races in three consecutive weekends, with the Grand Prix of St Petersburg on April 25 followed by a double-header at Texas Motor Speedway.

St Petersburg was the original season-opener, as is customary, before it was postponed from an early-March date due to the effects of the COVID-19 pandemic.

“The schedule changes we’ve had, while partially prompted by ongoing pandemic conditions, give us a powerful start to the 2021 season,” said Penske Entertainment Corp. President and CEO Mark Miles.

“With six of our first eight races on network television and all in a more compact timeline, it’s an enormous opportunity to drive even more momentum as we deliver our exciting brand of racing to our fans.”

As the IndyCar calendar and Australia’s border restrictions currently stand, Scott McLaughlin would miss the Repco Bathurst 1000 due to the Long Beach race being moved to September 26.

Dick Johnson Racing Chairman/CEO Ryan Story had already been working on contingencies in case the New Zealander might not be able to return for a co-driving role in one of the squad’s Shell V-Power Mustangs.