Button returns to Williams as advisor

Button returns to Williams as advisor 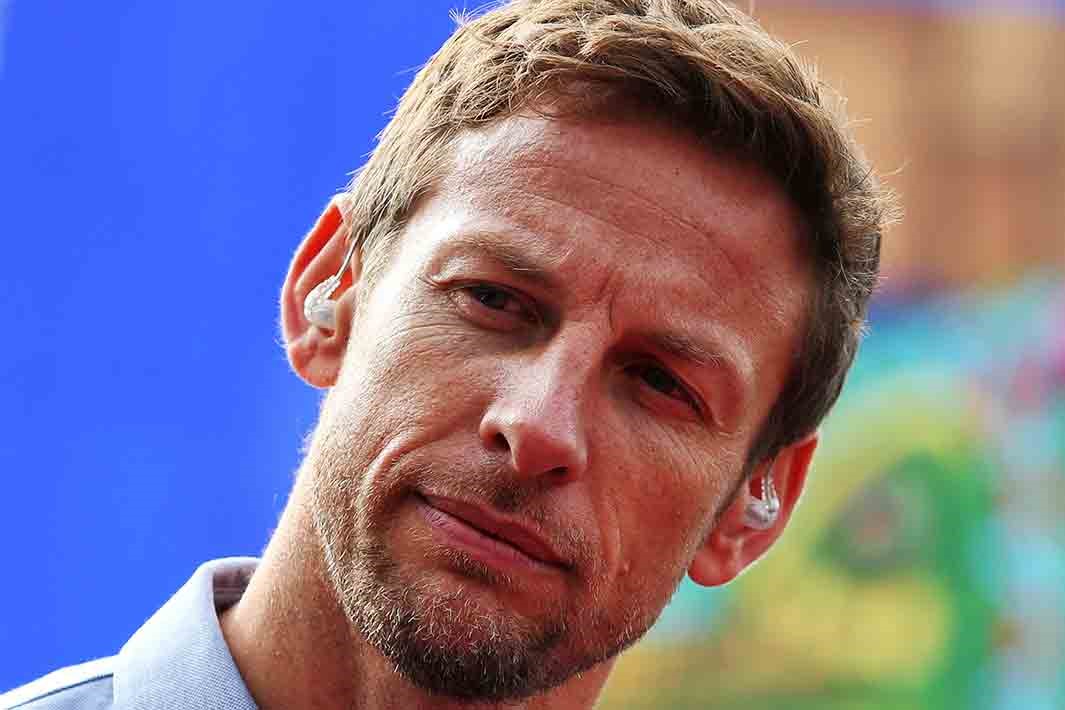 Jenson Button has returned to Williams, the team with which he made his Formula 1 debut in 2000, as a Senior Advisor.

The Briton, who spent a single year at Williams in a career which saw him become world champion just under a decade later, is back in the fold as part of a multi-year agreement.

According to the team’s announcement, “Jenson will be able to call upon his over 30 years of motorsport experience to provide advice and guidance to the team at Grove, along with helping support and develop both race and academy drivers.”

Said Button, “I am so delighted to once again be able to say that I’ve signed for Williams.

“Back when I was 19 it was a moment that changed my life and, despite the fact it was over 20 years ago, I already feel like I never really left.

“Sir Frank Williams showed faith in me which I will be eternally grateful for and I am incredibly excited to have the chance to come back and help the team as it strives once more for success.

“There’s a lot of hard work to be done but I have no doubt the future is incredibly bright for this fantastic team and I can’t wait to get started.”

The 41-year-old last raced in Formula 1 in 2017, as a substitute for Fernando Alonso at the Monaco Grand Prix, and is now a co-owner of the Jenson Team Rocket RJN outfit which recently announced a move into DTM.

While Button has history with Williams Racing, his appointment comes early in its new era after the acquisition by Dorilton Capital and departure of Claire Williams.

Simon Roberts’ position as Team Principal has subsequently been made permanent and Jost Capito has been installed as CEO.

“Bringing Jenson back on board is another positive step to help us move forward as a team both on and off track,” said Capito, who officially starts on February 1.

“Jenson has always been a friend of the team and so it is great to welcome him back into the Williams family.

“Back in 2000, Sir Frank saw the promising talent Jenson had as a driver and gave him his first opportunity in F1. He more than fulfilled that initial promise throughout a glittering career that culminated in world championship glory.

“More recently, he has shown his acumen in both the business and broadcasting worlds and remains a widely respected figure in the paddock.

“All this experience will add another layer to our transformation both technically and as a business.

“I know everyone at Grove has huge respect for him and we’re delighted to start working with him.”

Button will attend “a number” of grands prix with Williams, while maintaining his role as a pundit for Sky Sports F1.