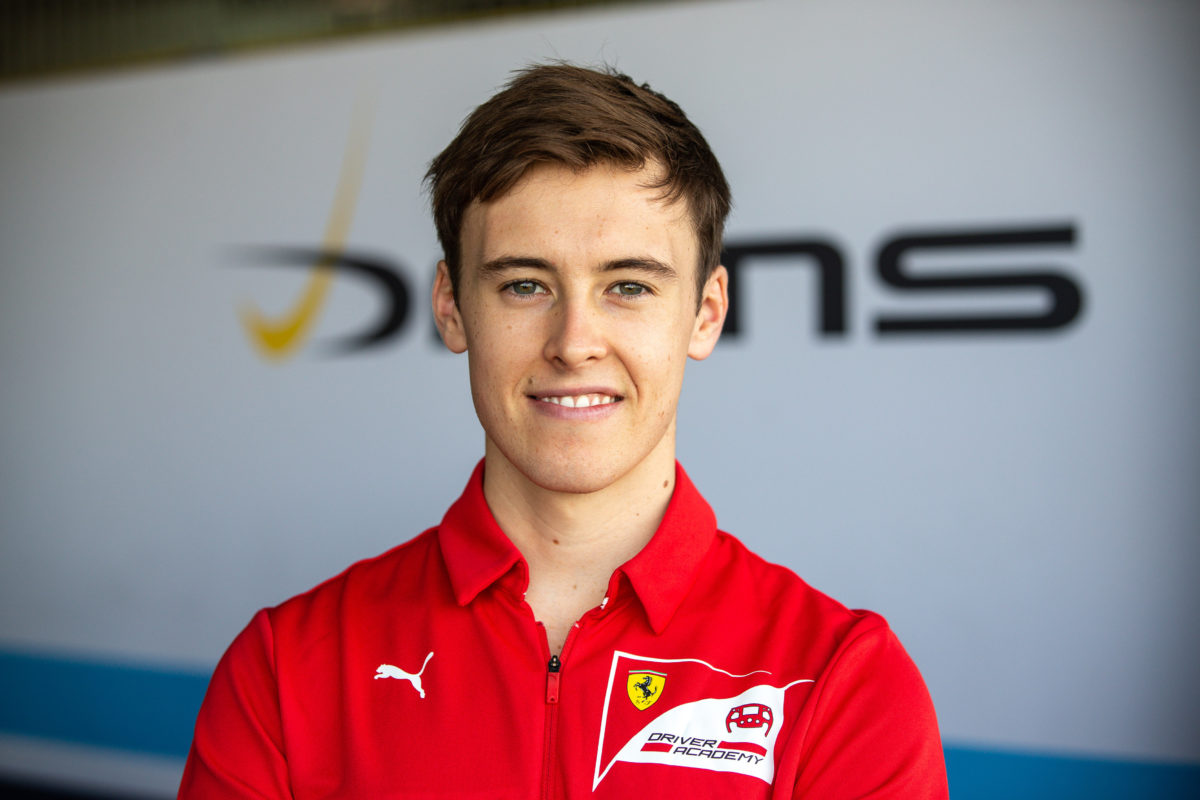 New Zealander Marcus Armstrong’s move to the DAMS team for the 2021 Formula 2 season has been confirmed.

Armstrong subsequently drove with DAMS in post-season testing at Bahrain and has now been named as its first steerer from the ranks of the Ferrari Driver Academy.

“I’m very excited to be joining DAMS, it’s been a long time coming as there was a lot of interest in working together last season,” said the Christchurch native.

“Formula 2 is such a competitive championship and with only eight events it’s important to start on the right foot in an experienced team that’s used to winning.

“DAMS has a massive history, especially in GP2 and F2 – it’s one of, if not the, best to be with. In the short time I’ve worked with the team it’s already clear they bring out the best in people and have the resources to give me exactly what I need.

“We are aiming for the title. We’ve discussed that it’s not in my interest to finish second and they firmly agreed because they have the exact same targets.

“By no means is it going to be easy with such fierce competition, but I feel that when I’m in the right environment with a great team I can really do special things.”

A joint comment from DAMS co-owners Gregory and Olivier Driot read, “We are very happy to welcome Marcus to DAMS.

“We have been following his career and his performance for several years so we are glad to finally join forces for this season.

“It’s going to be an important year for both of us. Looking at Marcus’ track record, it is obviously one of our main targets to challenge for the titles this year.

“Marcus drove for us in the 2020 post-season test in Bahrain and he gave some great feedback to the engineers. It was good for him to get to know the team ahead of the 2021 campaign, and everything so far has been positive.

“This is Marcus’ second year in Formula 2 and he has big goals, as does DAMS. We won the teams’ title in 2019 and we would like to be back at the top. We are really looking forward to starting in Bahrain.”

DAMS took three drivers’ and two teams’ titles in the GP2 era, and won the teams’ championship in F2 in 2019.

Lawson will this year be joined in the tier below Formula 1 by compatriot Liam Lawson, who stays with Hitech Grand Prix, while Melburnian Oscar Piastri similarly remains with the Prema outfit with which he won last year’s F3 championship for his step into F2.

The coming season commences in support of the Bahrain Grand Prix on March 26-28.