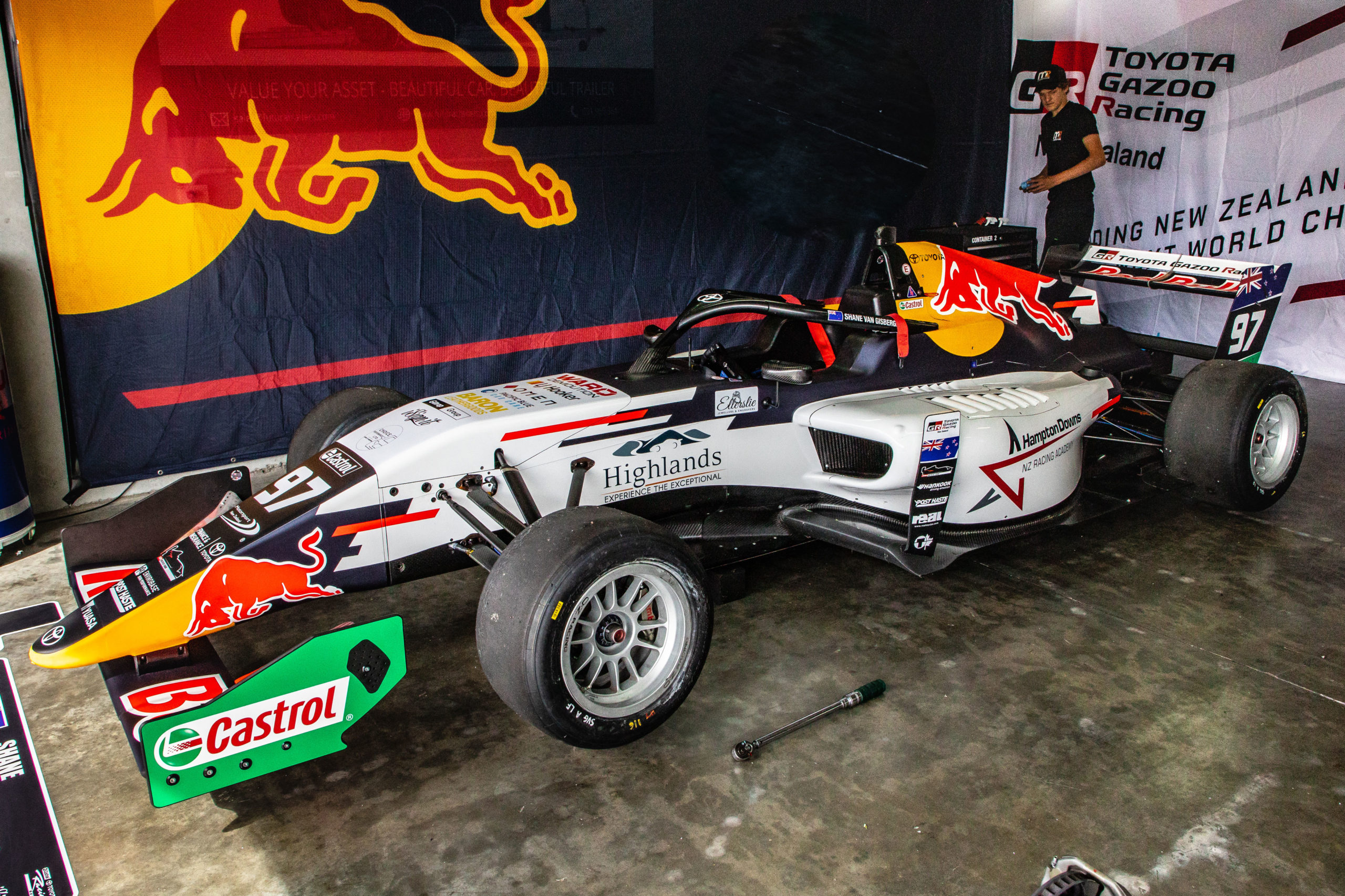 The car will also carry Hampton Downs NZ Racing Academy branding, an initiative van Gisbergen has supported as a coach.

This weekend marks the opening event in the three-round Castrol Toyota Racing Series.

It will also mark the first time the championship has raced on the International configuration of the Hampton Downs circuit.

Red Bull Ampol Racing’s Van Gisbergen headlines the entry list for the 66th running of the New Zealand Grand Prix and is the short-priced favourite to win the feature race according to local bookies.

Former Supercars driver Dan Gaunt will feature as will four-time Bathurst 1000 winner Greg Murphy, both of whom will run with Game Over backing.

Local talent includes that of brothers Brendon and Damon Leitch, both of whom are experienced Toyota Racing Series campaigners.

Chirs Vlok will return to the series over 10 years after he last competed in the single-seaters.

A host of up-and-comers have been confirmed too with Kaleb Ngatoa, Billy Frazer, Matthew Payne, Peter Vodanovich, Conrad Clark, and Joshua Bethune rounding out the field.

Practice for the 66th New Zealand Grand Prix gets underway on Friday with the feature event this Sunday, January 24 at 15:22 AEDT. 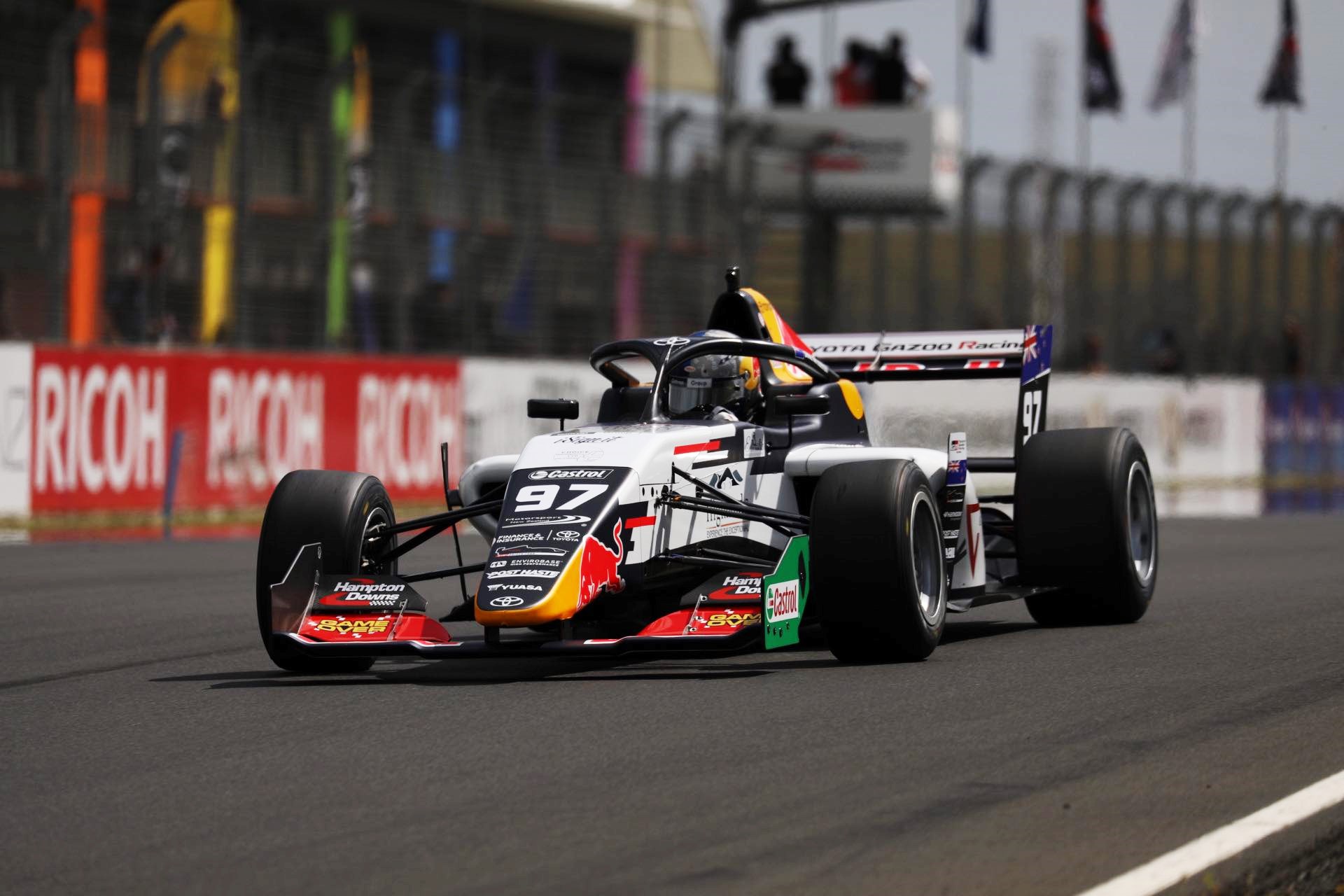