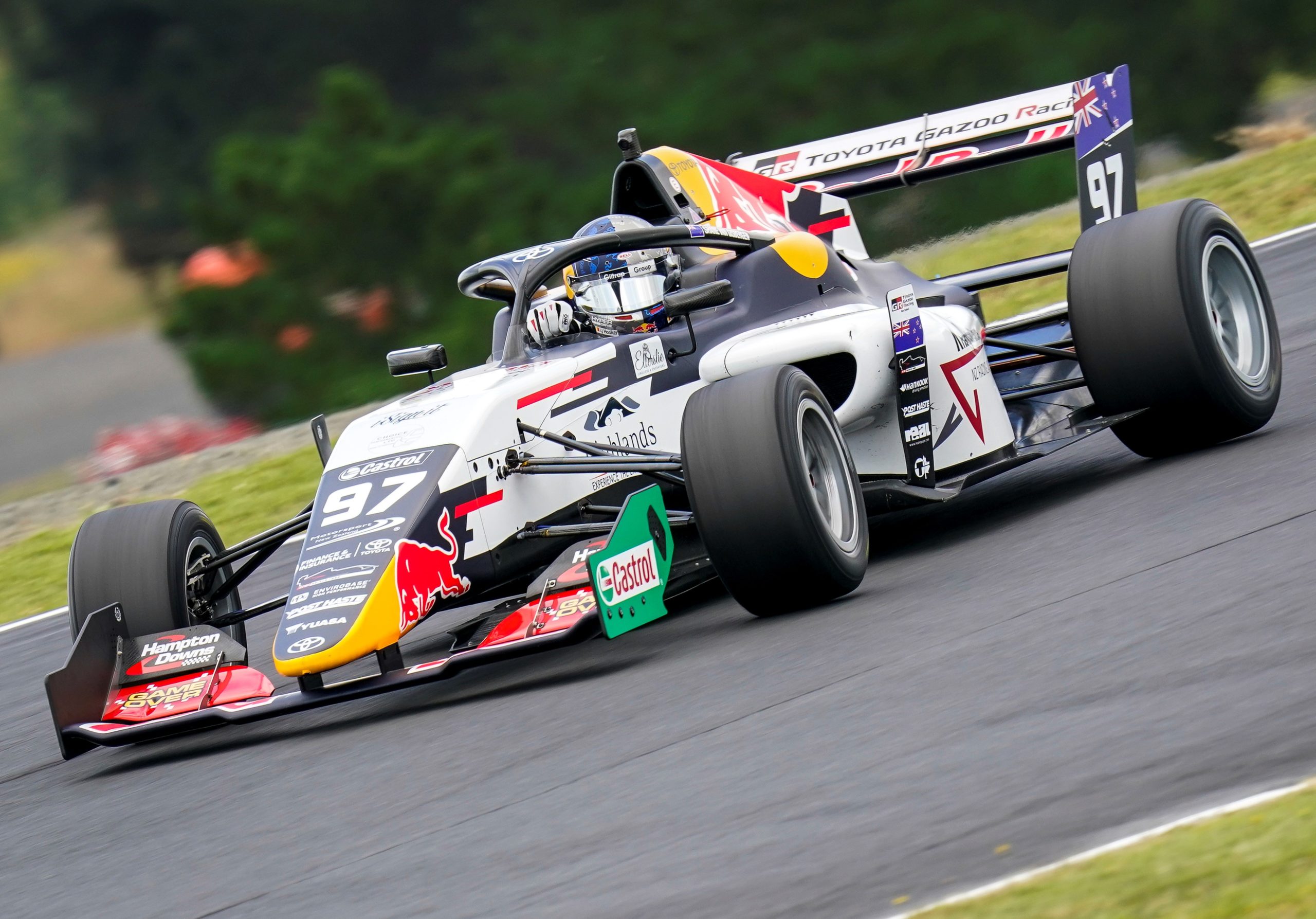 The quickest times of the day came in the final 30-minute practice session at Hampton Downs Motorsport Park.

Supercars duo van Gisbergen and Heimgartner rounded out the top five, the pair setting a 1:30.736s and 1:30.756s respectively.

Billy Frazer was sixth, Peter Vodanovich was seventh, while four-time Bathurst 1000 winner Greg Murphy was eighth and 0.984s adrift of the top time.

The 16-car field was rounded out by Ken Smith, who will make his 50th start in the New Zealand Grand Prix this weekend.