Super3 front-runner moves up to Super2

Super3 front-runner moves up to Super2 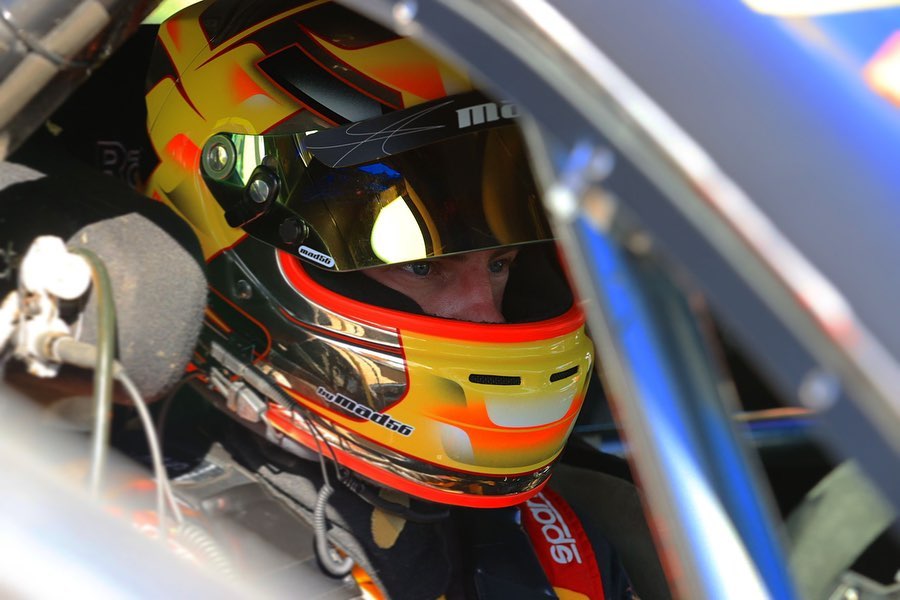 Declan Fraser will compete in the Dunlop Super2 Series in 2021, with MW Motorsport.

The Queenslander makes the step up after a single year in Super3 with Anderson Motorsport, during which he vied for class honours with another MWM driver in Jaylyn Robotham.

Fraser, who has been mentored by Paul Morris during his rise up the Supercars ladder, completed the deal after conducting an evaluation with the Melbourne-based squad at Winton in late-2020.

“Obviously, racing against them last year in the Super3, they did a really good job,” he told Speedcafe.com.

“We had a couple of good offers from a couple of teams but we got invited by Matt down to do an evaluation day with them at Winton.

“They really had a lot of belief in me after the test day, so because of the feeling that I got from the team and how they ran it on the test day – and obviously the past two seasons that they’ve had have been awesome – I’ve decided to sign with them.”

Those past two seasons have seen MWM win the Super2 Series on both occasions, with Bryce Fullwood and then Thomas Randle, while locking out the front row for the 2019 Bathurst 250 and fielding Jayden Ojeda as he finished top rookie in 2020.

As a first-timer in the second tier, Fraser has modest expectations, explaining, “I’d like to try for the rookie championship, that’s obviously the main goal.

“But, being with such a competitive team and the backing behind it that they’ve got, I really think that with the tools they can provide me, eventually I should be able to hopefully get a podium for the year.

“So that’s the goal, to try and make my mark for the first year and learn as much as possible off such an amazing team, and then put it into practice and see if we can get some podiums and hopefully a race win throughout the season.”

Fraser emulates Ojeda in going from a strong, single season in Super3 with Anderson Motorsport to MWM’s Super2 ranks.

The Penrith driver is expected to line up in an Altima again in 2021, while Josh Fife’s move across from Brad Jones Racing has also been announced.

Round 1 of the season supports the Repco Mount Panorama 500 on February 26-28.