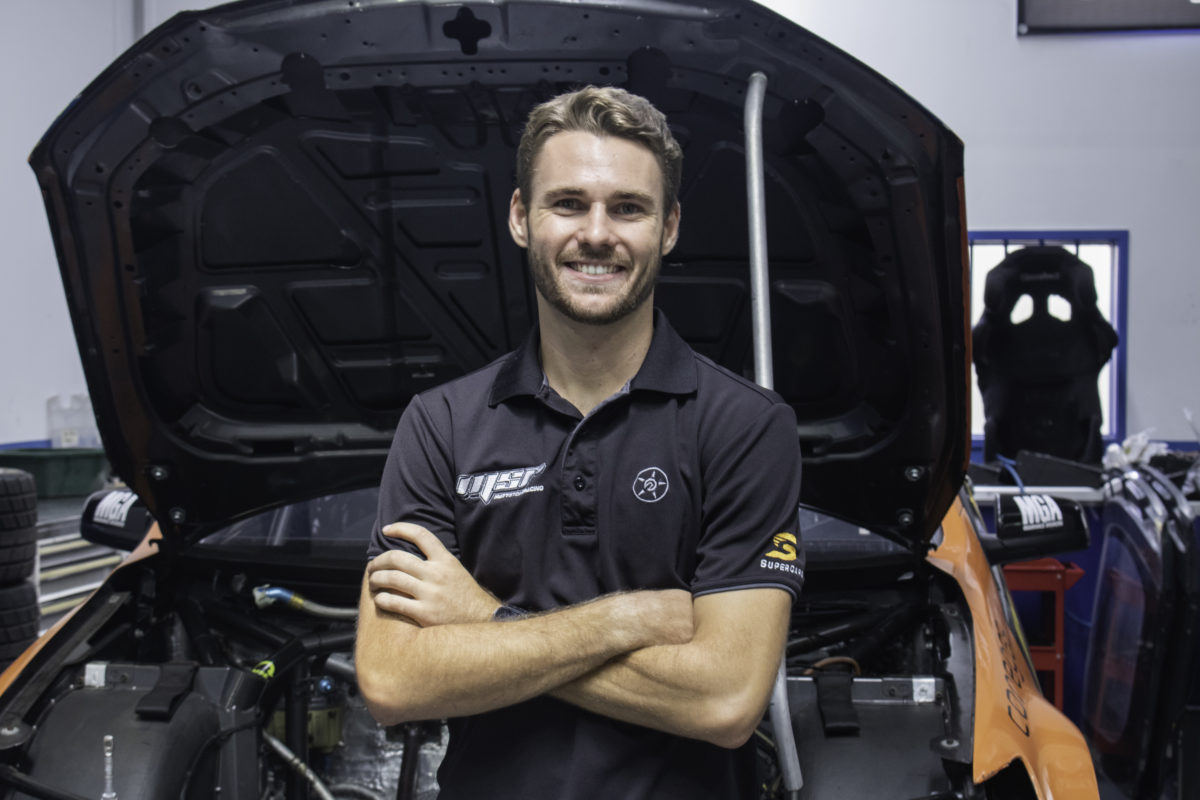 The 22-year-old, who spent two-and-a-half years working for DJR Team Penske, will also take up a role in MSR’s mechanical department.

That position will see Seton tending to his own race car, as well as others which the Queensland squad prepares for various support categories.

“I’m looking forward to joining MSR this year in Super2,” he said.

“It’s a really exciting opportunity that Jason [Gomersall, co-owner], Matt and the team here have put together and I am really looking forward to working with all the guys.

“I have been fortunate that I get the chance to work on the car and learn as much as I can about the technical side as well.

“This will definitely help me when we go racing, ensuring that I get as much as I can from the car while also improving throughout the season as a driver.”

The son of Glenn Seton has gained experience in several series since making his circuit racing debut in 2014, including two Super3 rounds in 2017, a class win in the 2018 Bathurst 12 Hour, and the 2019 TA2 title.

It was also in 2019 when he dabbled in Touring Car Masters in a Mustang owned by Leo Tobin, who acted as the link with Gomersall.

“I am very excited to have Aaron Seton join MSR and our Super2 programme for this year,” said Gomersall, previously a regular driver in the retro series.

“I’ve known Aaron for some time, following his progress and career previously and fairly recently raced against him in TCM where he was extremely competitive and hard to beat.

“I’m very, very excited to be working with him. My plan is to work with Aaron to broaden the commercial partners we have involved with our programme and bring more partners on to get behind Aaron for the season.”

Matt Stone himself said, “MSR are excited to return with a strong Super2 entry in having Aaron behind the wheel.

“We are keen to reclaim our position and great success in the category after leaving the series on a high in 2017 with a championship win.”

MSR won the Super2 Series with Todd Hazelwood in 2017, before both stepped up to the Supercars Championship in the following season.

Its programme in the latter grew to two cars last year and will remain so in 2021, with separate entries for Zane Goddard and Jake Kostecki, while Seton’s arrival in Super2 makes for a return after a year away, although it is yet to be confirmed whether the deal will cover the full season.