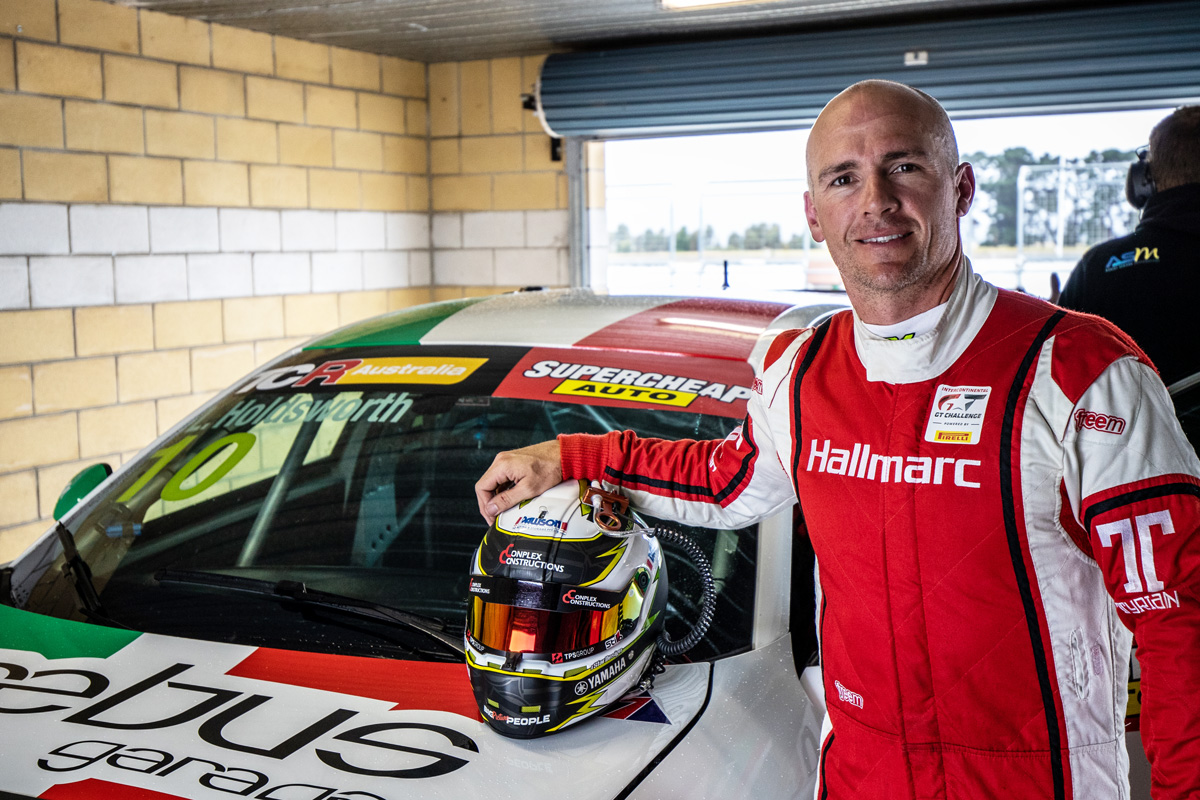 Lee Holdsworth is just a matter of days away until cutting his first racing laps since time was cruelly called on his full-time Supercars career.

The popular veteran was bumped out of a 2021 drive at Tickford Racing as the Ford squad was forced into downsizing after the Racing Entitlements Contract Phil Munday had previously housed there was sold to Brad Jones Racing.

It soon became apparent in the rumour mill that Holdsworth would be the driver to lose out, with Tickford prioritising Cameron Waters, James Courtney and Jack Le Brocq. The situation was made official earlier this month.

“At Bathurst, I certainly never suspected that was going to be my last round with Tickford,” Holdsworth told Speedcafe.com.

“It was a massive shock; I started learning of a few rumours of what was going on probably a week after Bathurst and then that’s when I had to do some digging and I started finding out the drive was looking a bit vulnerable.

“It was really disappointing. There’s a few things that really hurt the chances of doing that last year of my contract at Tickford.

“I really came out of Bathurst thinking that 2021 was going to be a very strong year for me.”

Aged 37, the three-time Supercars race winner is realistic that his involvement in the category now will revolve around co-driving – seemingly starting with Chaz Mostert at Walkinshaw Andretti United this October.

The unexpected twist has created an opportunity to dip his toes into some new racing experiences. 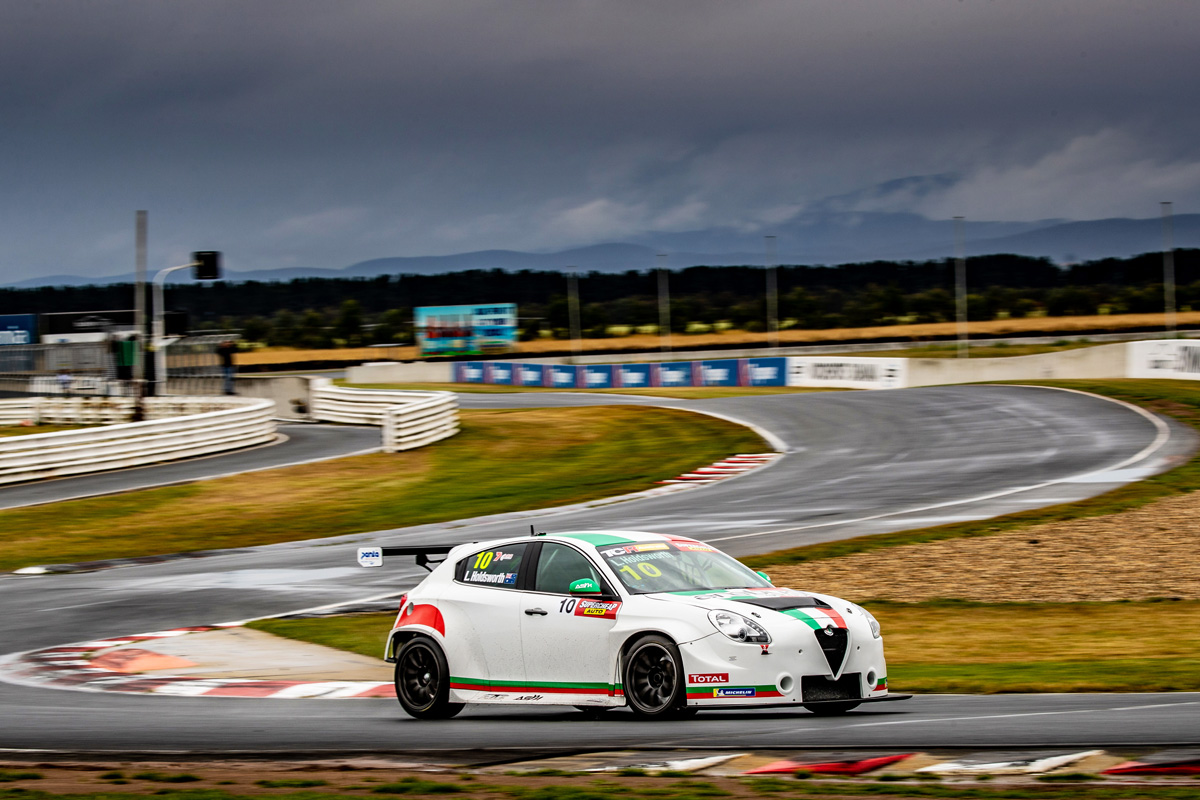 “It’s the first major motorsport event on the calendar really for 2021,” said Holdsworth.

“It’s nice to get back into the seat in something and have a bit of fun again.

“TCR is a great category, I had my first go in the car last week and had a lot of fun.

“It’s completely different to what I’ve driven before… when the rear actually gets loose, your best bet is to grab some throttle which is the opposite to what you would do in a Supercar.

“It’s just training your brain into all the new techniques. 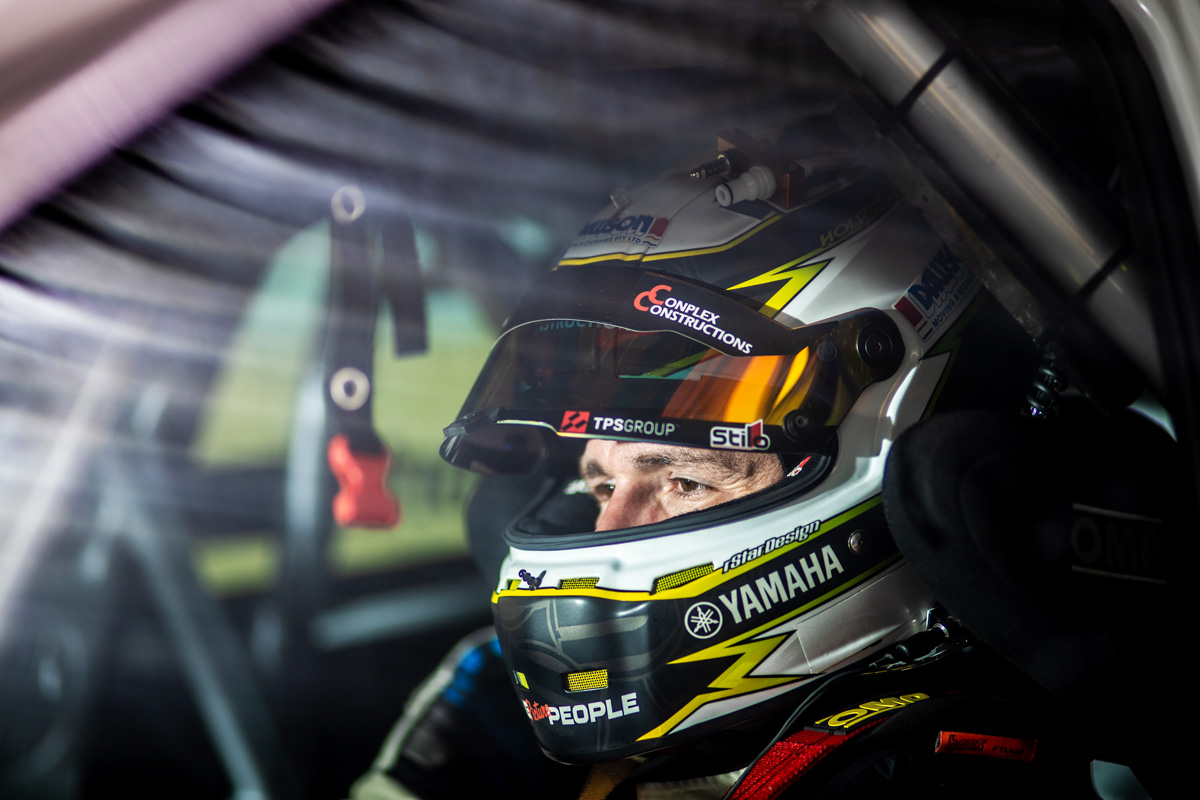 “There’s some really experienced guys in the series that have been doing this for a few years now and given the cars are quite difficult to drive, I certainly don’t want to put any expectations on straightaway.

“But it would be nice obviously to come out in the first round and run right up the front and then look ahead for challenging for that championship.”

Holdsworth has also signalled his intentions to do some GT racing this year – and one day knock off bucketlist events such as the 24 Hours of Spa and 24 Hours of Daytona – plus join older brother Brett in the local Trans Am Series.

Reflecting philosophically on how his days as a Supercars primary driver suddenly finished, he feels scoring provisional pole for the Bathurst 1000 is not a bad way to bow out.

“To be honest, that was always the way I wanted to finish my career, to finish whilst I’m still performing really well,” he added.

“I guess in one way it’s quite nice that it all ended up that way, but in another, it obviously feels premature.”

TCR will run two practice sessions this Sunday at Symmons Plains before qualifying and three races take place across the following two days.