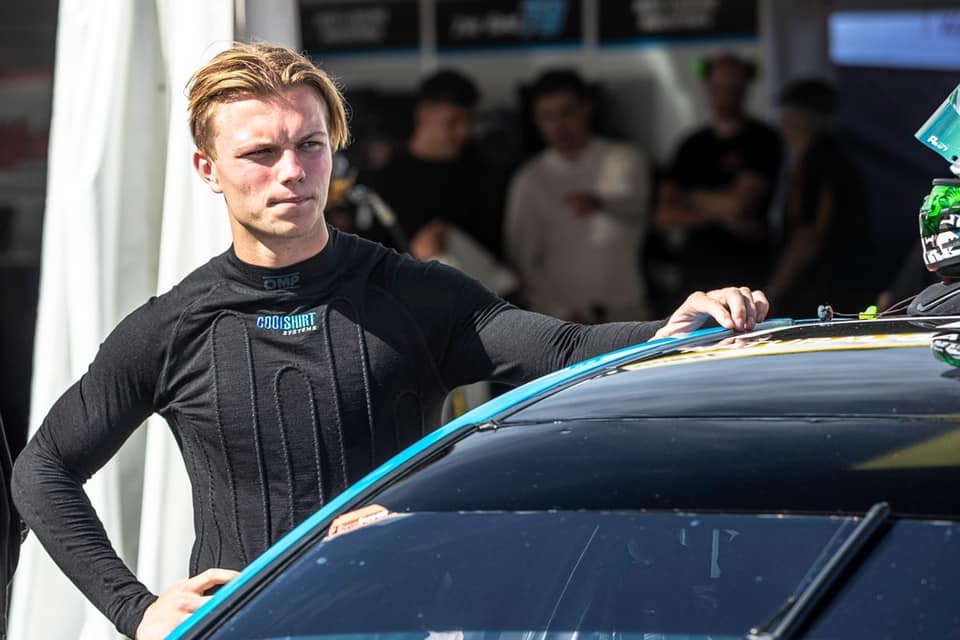 Josh Fife will contest his second season in the Dunlop Super2 Series in a Nissan Altima with MW Motorsport.

The 20-year-old Canberran makes the switch from Brad Jones Racing, with which he took two race wins in his first year out of karts, in Super3 in 2019.

He stayed with BJR for the step up to Super2 last year and eventually finished 10th in a disrupted season, the highlight of which was qualifying in the top five at Bathurst on the final day.

“After the challenging year that 2020 has been for all of us, it gave me some good time to reflect and explore new opportunities,” said Fife.

“I am thankful for everything that the team at Brad Jones has taught me and I am very excited for what I will learn with Matt White Motorsport.

“Having watched the likes of Thomas Randle have quite the successful career with the team, I have no doubt that this race team will give me every opportunity I can get, and I am willing to work hard with every opportunity given.”

Randle won last year’s Super2 Series, making for two such titles in a row for MWM after Bryce Fullwood triumphed in 2019, while Tyler Everingham took out Super3 in 2018.

Fullwood was renewed for a second season in the Repco Supercars Championship by Walkinshaw Andretti United before the end of the 2020 campaign, and Randle is essentially without a full-time seat in the top tier for now due to a REC shortage only.

Said MWM team owner Matthew White of his latest signing, “We are very excited to have Josh in our team.

“I’m looking forward to seeing Josh’s first race win in 2021 and have a successful year.”

White has become accustomed to high turnover of drivers, in no small part due to their performances in Super2.

Of the other two youngsters he fielded in the second tier in 2020, Zak Best has shifted to Tickford Racing’s FGX Falcon, but the season’s top rookie, Jayden Ojeda, is expected to remain.

The new Super2 season commences at the Mount Panorama 500 on February 26-28.