Field locked in for TCR opener

Field locked in for TCR opener 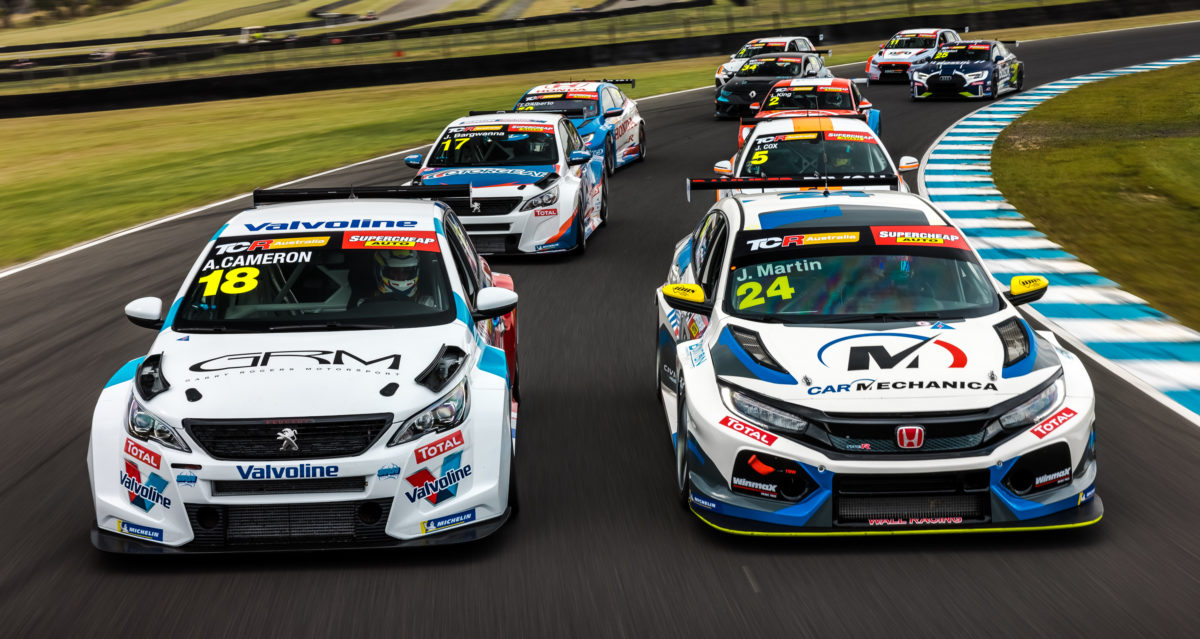 An 18-car field has been announced for this weekend’s Supercheap Auto TCR Australia Series opener at Symmons Plains.

Among the driving contingent are two Bathurst 1000 winners in Jason Bargwanna and Chaz Mostert, and a further four podium finishers in the Great Race.

As previously announced, Dylan O’Keeffe is back in the TCR Australia field after last year’s WTCR cameo, while HMO Customer Racing has youngster Josh Buchan in the berth vacated by 2019 series winner Will Brown.