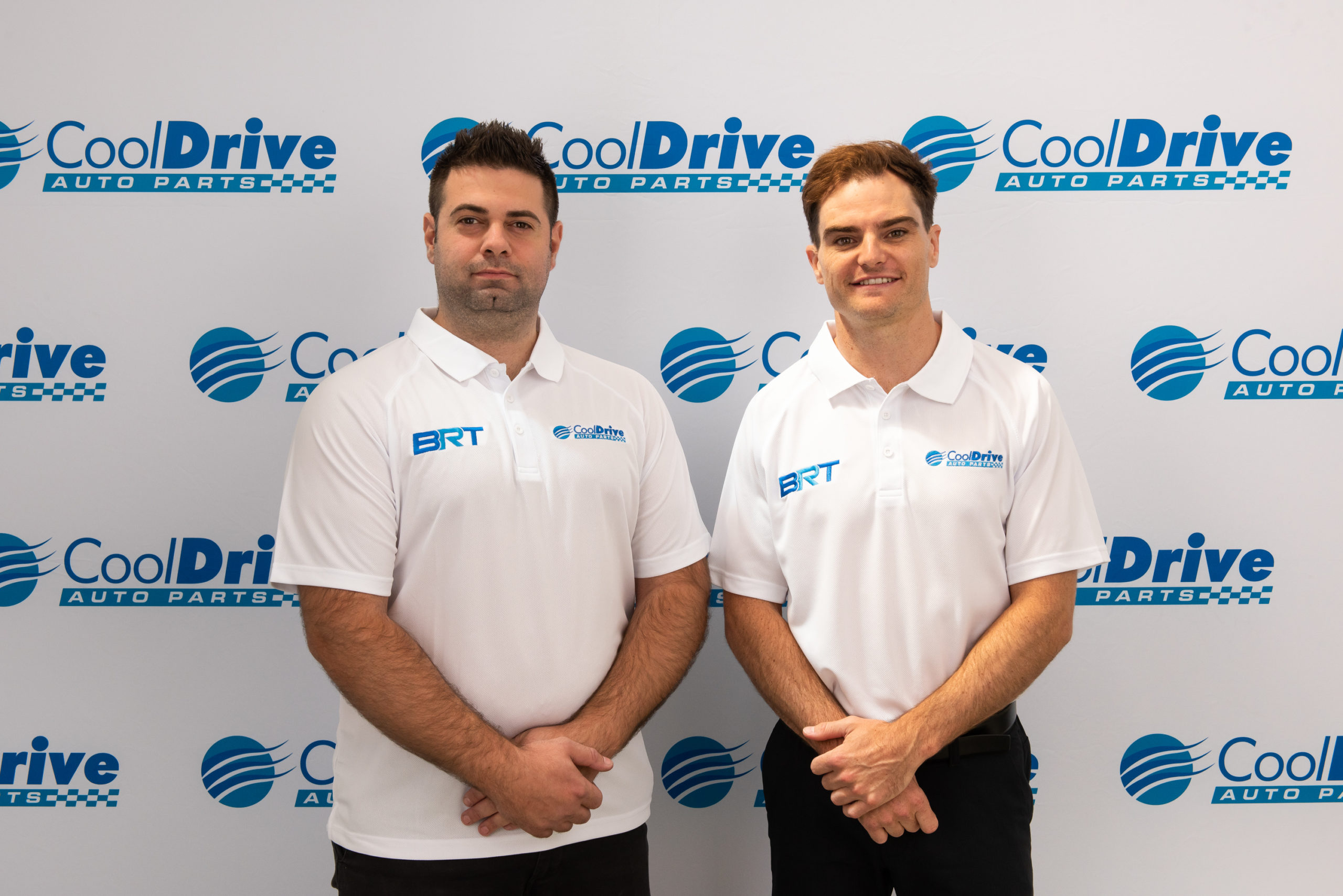 Following the conclusion of the 2020 Supercars Championship it was confirmed De Rosa had parted company with the Dandenong South-based team.

His departure coincided with that of fellow ex-Erebus Motorsport engineer Alistair McVean, who has since joined Kelly Grove Racing.

De Rosa joins team manager Brendan Hogan at the Blanchard Racing Team, the latter of which was joined the team from Tickford Racing late last year.

His arrival comes after three years at Erebus Motorsport where he engineered Anton De Pasquale.

“I’m really excited to start a new chapter with CoolDrive Racing, and looking forward to achieving some good results with the team,” said De Rosa.

“It’s a pretty cool opportunity to have a clean sheet of paper and to be able to implement systems and procedures from the start, which will help us down the road.

“Tim and Brendan have been really accommodating and given me a lot of freedom to be able to chase some good results.

“Now we have a couple of weeks before we hit the track, and I can’t wait to get stuck into it.”

“We are really pleased to welcome an engineer of Mirko’s calibre to CoolDrive Racing, he has already been a huge asset to the team, and he’s constantly improving results with Anton the last few years demonstrate his ability,” said Blanchard.

“I have been really pleased the way Mirko has slotted into the team and worked closely with Tim, Brendan and the whole team as we undertake this huge project.

“Mirko coming on board completes our staffing requirements for the 2021 season and is another major piece of the puzzle completed for our new team.

“It has been a busy few months since we commenced in the beginning of November, but we are very pleased with the progress we are making, in that short timeframe we have achieved some key milestones including our workshop build, team launch and now our completed staffing list.

“We are under no illusions we still have a huge amount of work ahead of us but as long as we continue to stick to our timeline, we are confident we will start the season off on the right foot.”