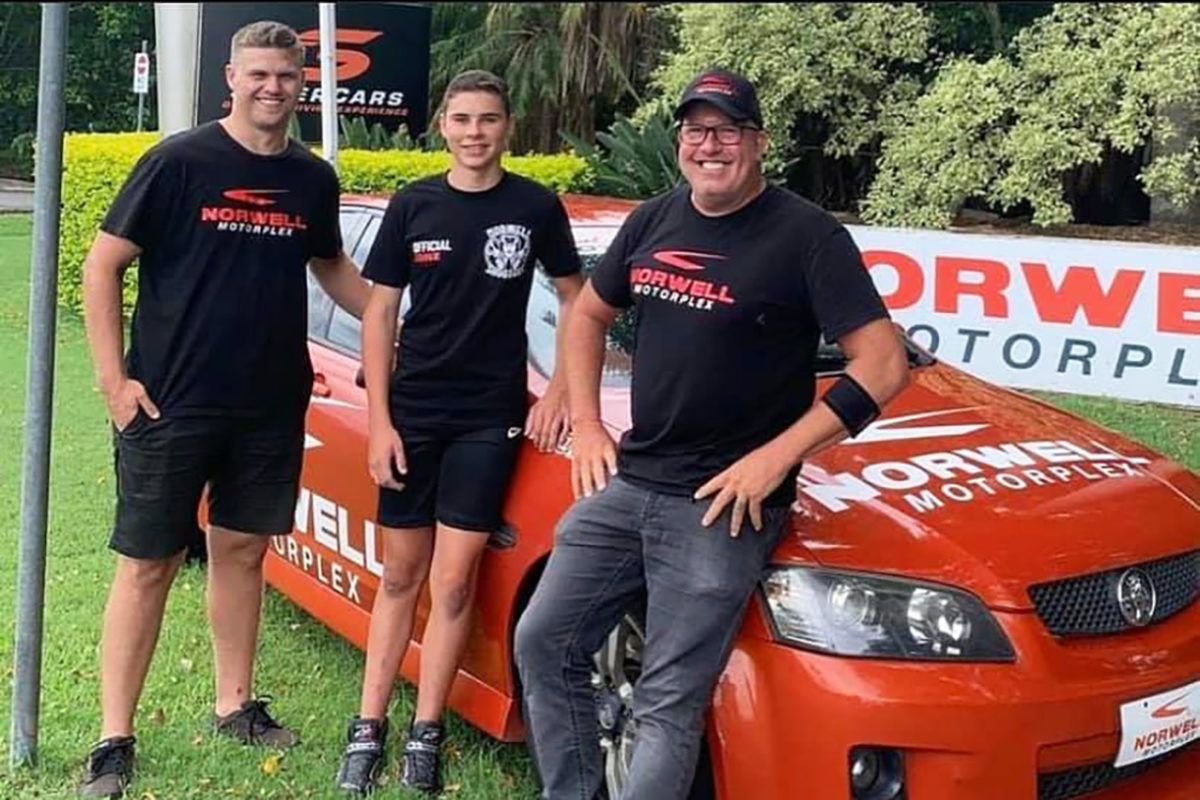 Luke Youlden believes teen signing Kai Allen can nab at least a top five placing in the Toyota Gazoo Racing Australia 86 Series despite being too young to compete in the season-opener.

South Australian sensation Allen, 15, will miss Round 1 at Bathurst on February 26-28 due to age restrictions before taking his place in the Tekworkx Motorsport entry at Winton in May.

In his place, veteran George Miedecke will fill in at Mount Panorama alongside Northern Territory 18-year-old Rossi Johnson in the sister car.

Bathurst 1000 winner Youlden, who is motorsport operations manager at Tekworkx Motorsport, is excited by the talented Allen, who will be mentored by Supercars rookie Brodie Kostecki.

“I do a lot of work at Norwell in the 86s driver coaching and those guys have a massive wrap for Kai,” Youlden told Speedcafe.com.

“Having actually done a full day of driver training with him [last month] as well, he’s absolutely exciting. He’s a nice young guy at the very least but super talented.

“He can virtually match all of the heavyweight drivers that we get around [Norwell], which is no mean feat.

“Probably what impressed me the most about him was his car control skills at such a young age.”

Allen will step into the 2018 series-winning car piloted by Tim Brook.

“As inexperienced as he is in a race car, I think he will adapt pretty quickly,” added Youlden, who is in line to come out of Supercars retirement this year to co-drive with David Reynolds in the Repco Bathurst 1000.

“It’s just a shame that he misses out on Bathurst but I think there is potential even to be in the top three or four or five even [after] losing a round.”

Tekworkx Motorsport has also flagged the potential to run a third car for a to-be-announced driver at selected T86RS rounds this year.