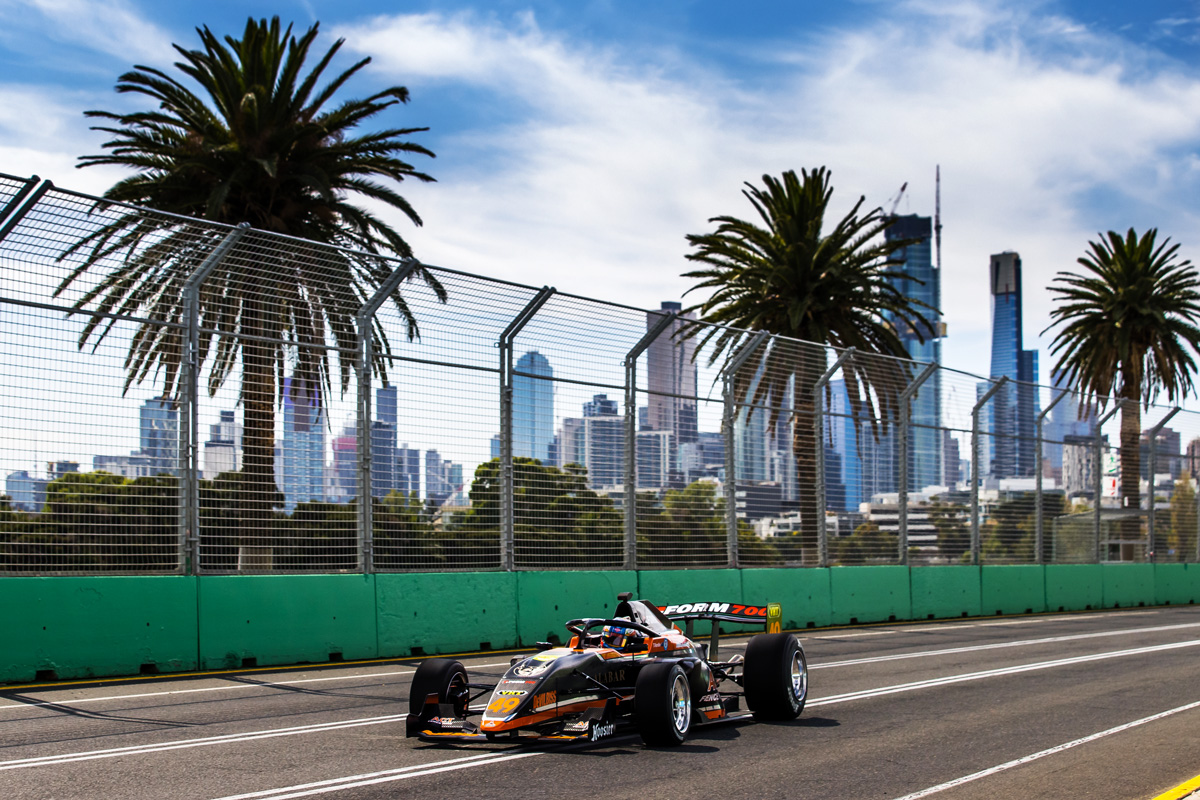 Thomas Randle’s last drive of an S5000 car, at the 2020 Australian Grand Prix

Thomas Randle knows he’ll need to shake off some rust if he is to start well in his campaign to add yet another title to his growing resume.

Randle’s S5000 campaign this year comes as he has once again been forced to play the waiting game for a full-time Supercars drive.

On the back of winning the 2020 Dunlop Super2 Series, the 24-year-old appeared in line for a main game promotion at Tickford Racing, effectively replacing his former co-driver Lee Holdsworth.

Those hopes fell flat, however, when Tickford was unable to secure a fourth Racing Entitlements Contract, following the previously Phil Munday-owned REC being sold to Brad Jones Racing in the off-season.

Randle opened up to Speedcafe.com about his disappointment looking back on the situation: “The opportunity was looking really good for a week or two weeks.

“It didn’t fall our way. It’s a tough one because they say you shouldn’t get upset over the things you can’t control but when it was sitting right there and was taken away, it’s a tough one.

“I think, to me, it’s important that the Super2 champion graduates to Supercars. I just feel like that’s how the system should work.”

Randle did though sign a multi-year contract with Tickford which will see him co-drive for the team at Bathurst this year and potentially – but not definitely – graduate to Supercars in 2022, similar to Will Brown’s progression at Erebus Motorsport.

But for now, it’s about adding the S5000 Gold Star trophy to a cabinet that already includes titles in Super2, the Castrol Toyota Racing Series and Australian Formula Ford. 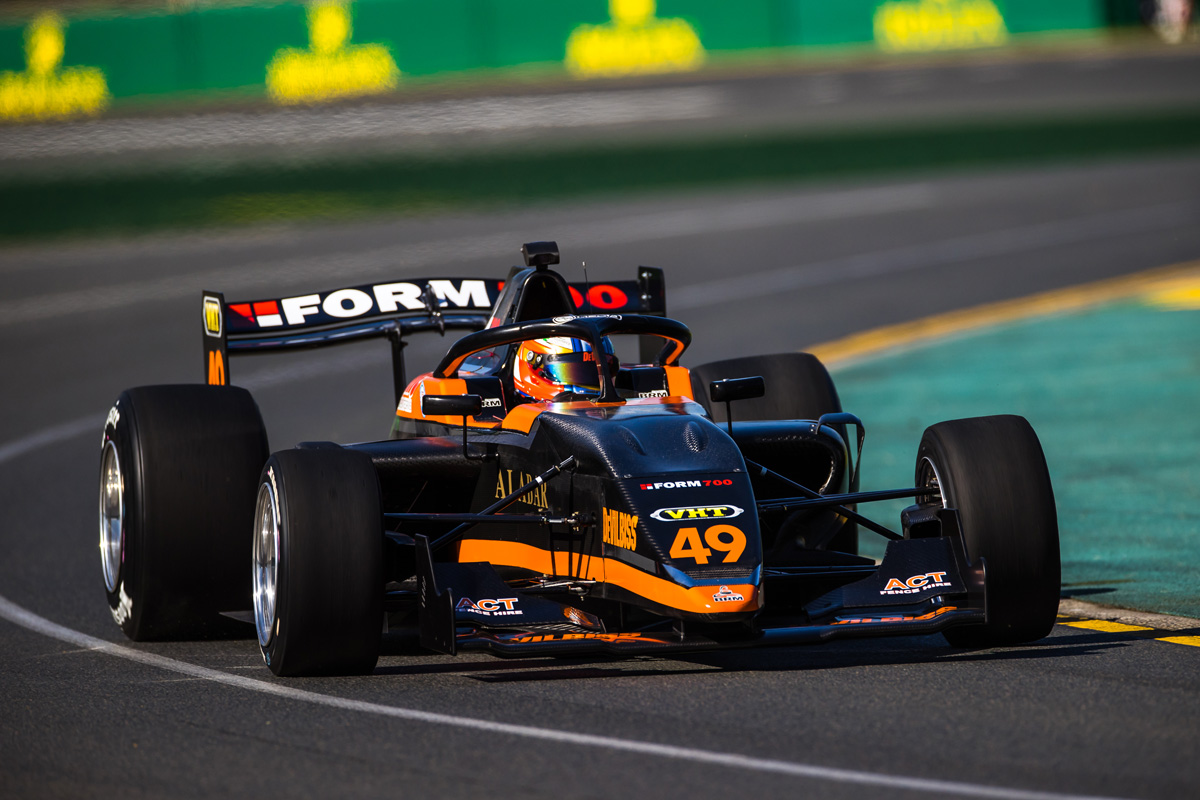 That mission starts with the Boost Mobile Race Tasmania this Sunday to Tuesday, having received medical clearance following recent chemotherapy and surgery – the latter of which left him to spend a night in intensive care.

He enters the S5000 season-opener down on fitness but high on motivation.

“It would be very nice to win the title,” said Randle.

“I just have no idea how I’m going to go at Symmons [Plains], especially after what I have been through.

“I will just try to enjoy it and if we’re competitive, that’s going to be an added bonus.

“I mean I haven’t driven the car since the Thursday of that [2020 Australian] Grand Prix so I might be a little rusty but we’ll go out and have a bit of fun on Australia Day weekend and hopefully we can put on a good show.”

Randle won a heat and placed second in the feature race at the 2019 S5000 exhibition meet at Tailem Bend, and qualified second at Albert Park last year before the AGP was cancelled due to COVID-19.