Perez gave himself no chance of Red Bull drive

Perez gave himself no chance of Red Bull drive 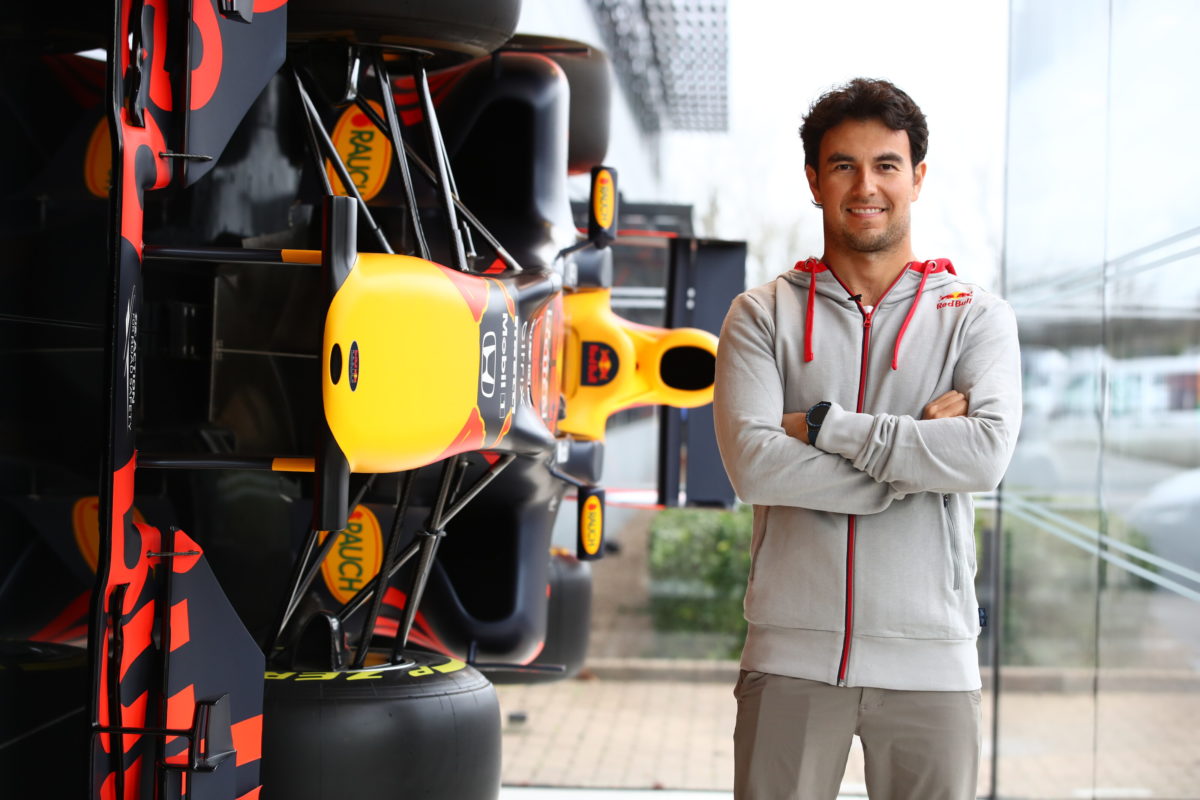 Sergio Perez has admitted he didn’t give himself a chance of joining Red Bull Racing and has described the move as a ‘dream come true’.

The Mexican steps into the seat most recently occupied by Alex Albon after the Thai driver was comprehensively outperformed by Max Verstappen in 2020.

Perez meanwhile claimed a maiden win, at the Sakhir Grand Prix, and several other strong results for Racing Point as he recorded the best championship result of his F1 career.

Those performances, and the absence of a ready replacement for Albon from its own development programme, saw Red Bull snap him up for the coming campaign.

“I thought there was no chance for me to join it because I wasn’t part of the junior programme, but when the opportunity came I took it,” Perez said.

“It’s a dream come true. When I put my Red Bull shirt on or drink a can, I think ‘wow, this is the brand I drive for!’

“It’s amazing and hard to imagine.

“It’s an opportunity that I have worked so hard for – for more than 15 years.

“I think it’s come at the right time, I’m ready for that and I will grab it with both hands.”

Perez made his F1 debut in 2011 driving for Sauber, spending two seasons there before joining McLaren for the 2013 season alongside Jenson Button.

The team went winless as it finished fifth in the constructors’ championship, while Perez recorded a best result of fifth in the Indian Grand Prix.

His move to Force India (which was renamed to Racing Point for 2019) for 2014 saw him rekindle the promise shown in the early phase of his career.

As Albon struggled through 2020, Perez was among those tipped as a possible replacement before being confirmed in the drive last month.

It’s a move the 30-year-old (he turns 31 next week) considers the first time he’s had the chance to show his talent in F1.

“I am always pushing to the maximum and last year I finally had a car that I could show a bit more and people saw what I am capable of, but now is my big opportunity,” he reasoned.

“I have to go onto the next step in all aspects and I think I’m ready for it.

“The only thing I was lacking was the opportunity.

“Now I have it, it’s up to me to make it work. I’m going to make sure I overdeliver.

“If we have a car that can win the championship, I’ll make sure we win it.

“And if not, and we only have a car that’s good enough for third, I will make sure that we finish second.

“Nobody before has given me the chance to be in a big team.

“We’re going to hear the Mexican national anthem many times next year I hope!”