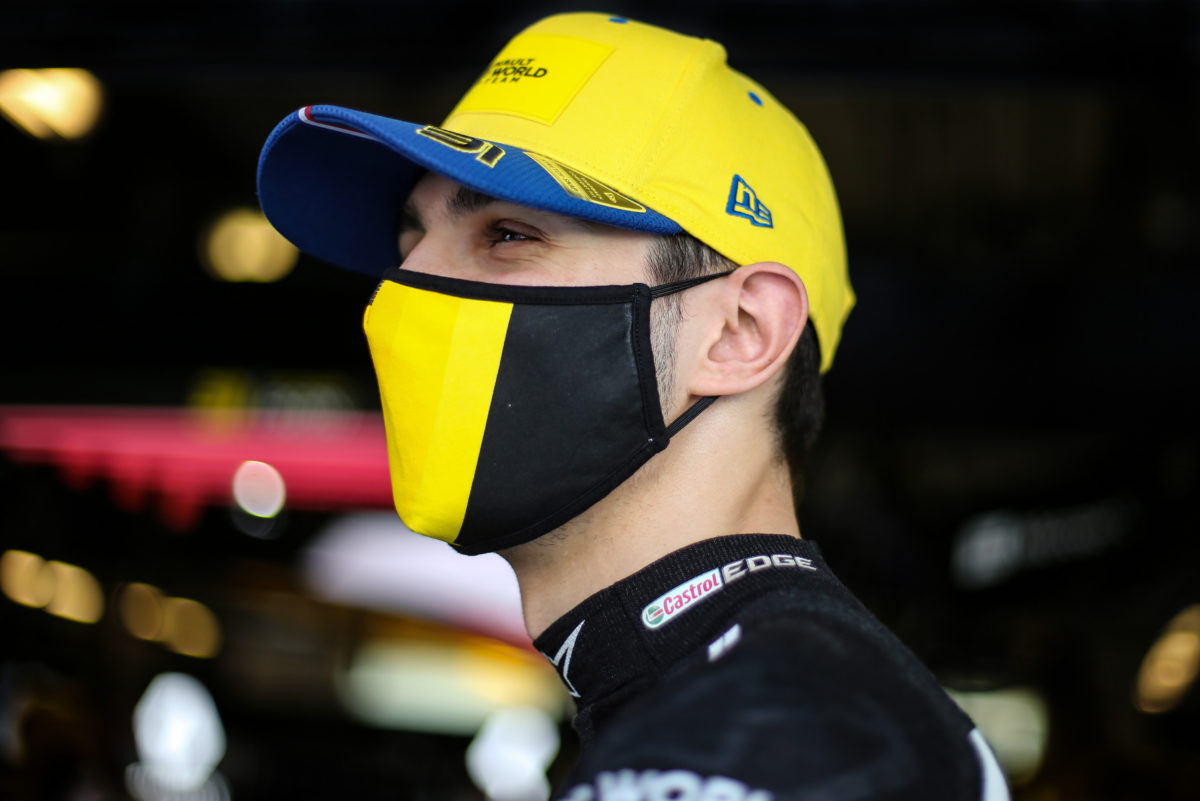 Alpine F1 driver Esteban Ocon will take the wheel of an Alpine A110S as part of the Rallye Monte-Carlo.

The Frenchman will perform demonstration runs in two special stages on the opening day of the event.

In what will be his first rally experience, Ocon will drive Special Stage 1, a 20.58km route from Saint-Disdier to Corps and SS2 between Saint-Maurice and Saint-Bonnet 70 minutes before the official crop of World Rally Championship drivers.

His car will sport his race number, #31, and act as the official VIP course car.

“This is a fantastic opportunity and I certainly cannot wait to experience Rallye Monte-Carlo for the first time,” Ocon said.

“It’s a legendary event, a jewel in the calendar of motorsport and I know how special being part of it will be.

“Rallying has actually always been a dream for me, so driving the A110S in Monte-Carlo is a brilliant way to begin the year.” The Alpine A110S Ocon will drive

Patrick Marinoff, Managing Director Alpine Cars, added: “This is our first activation bringing together Alpine Cars and the Alpine F1 Team with Esteban’s participation in the 2021 Rallye Monte-Carlo.

“Alpine has a very memorable history in rallying, especially here in Monte-Carlo.

“So, this is the perfect place for our F1 driver to inhale some of the brand´s finest history and at the same time enjoy the agility and exhilarating driving performance of the A110 on the iconic mountain passes it was made for.”

Ocon will drive for Alpine in Formula 1 this season after a rebrand of the factory Renault team during the European winter.

The 24-year-old achieved a maiden podium in 2020 with second at the Sakhir Grand Prix, ending the season 12th in the standings.

Joining him at the team will be two-time world champion Fernando Alonso, who won his titles (2005 and 2006) with the operation under its previous Renault guise.

The only pre-season test of the year is scheduled to run from March 12-14 in Bahrain, ahead of the season opener at the same circuit on March 26-28.

Rallye Monte-Carlo, the opening round of the 2021 World Rally Championship, gets underway this evening (January 21) and runs until Sunday (January 24).