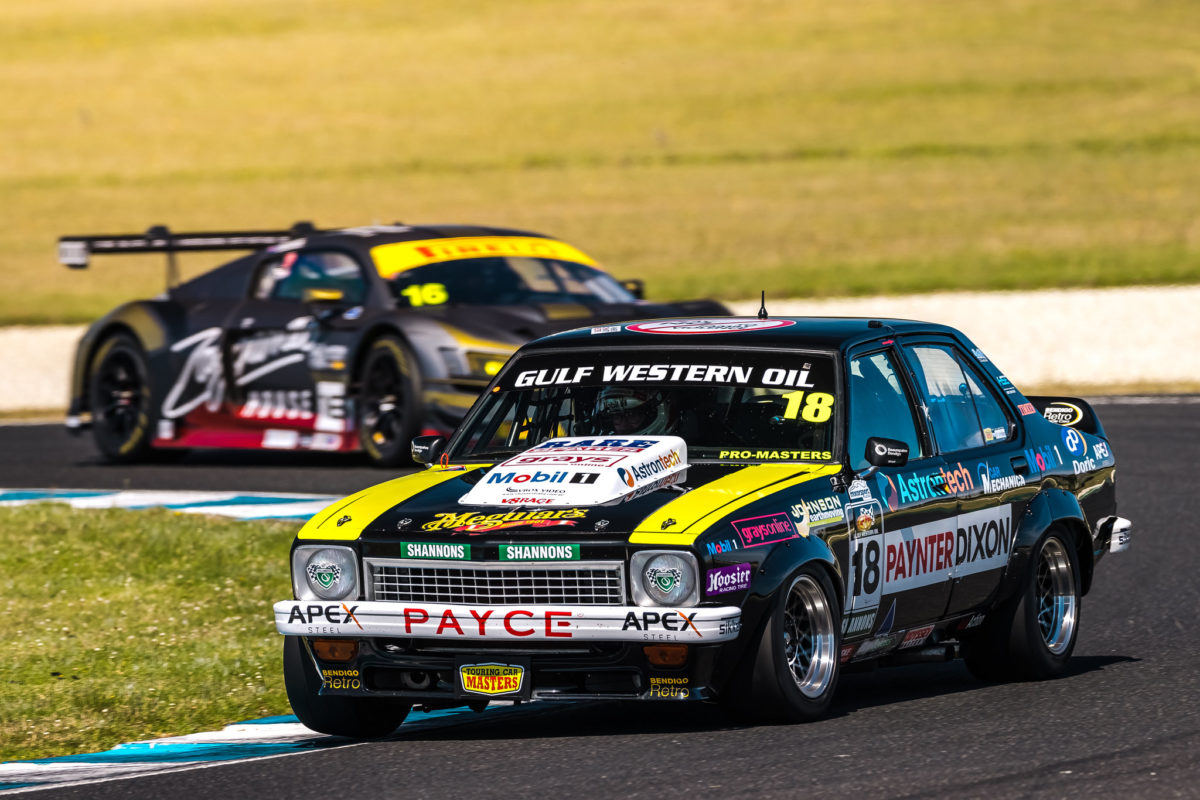 A 14-car field is set to take to Symmons Plains for this weekend’s opening round of Gulf Western Oils Touring Car Masters.

The first event of Boost Mobile Race Tasmania marks the first time that the category will have raced since last February’s Adelaide 500.

While the field is a relatively skinny one, it includes three-time TCM series winner Steven Johnson, another XD Falcon in the hands of Marcus Zukanovic, legendary Tasmanian native John Bowe, and the VB Commodore of Gerard McLeod which debuted last time out.

In addition to Fords and Holdens of various models, there are also three Chevrolet Camaros and a Valiant Pacer.

Peters Motorsport will only field the Ryan Hansford-driven Torana this weekend due to delays in the shipping of engine parts for its Camaro from the United States.

Ryal Harris is nevertheless committed to returning in the EFS 4×4-backed Chevrolet in Round 2 of the season.

Round 1 gets underway with practice and qualifying on Sunday, before two races on each of the Monday and Australia Day Tuesday.