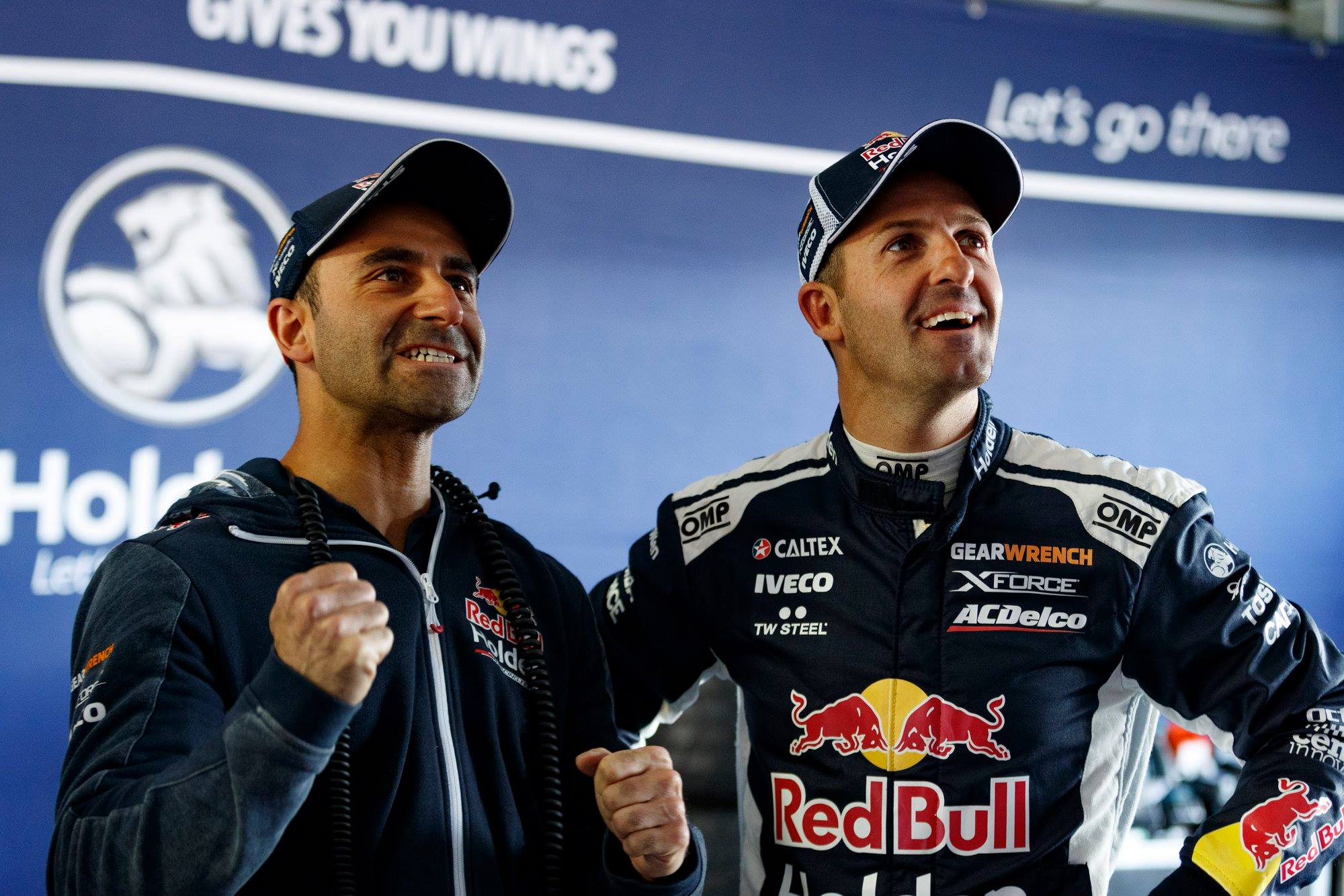 Roland Dane says a shake-up in his team’s engineering line-up won’t have as great a disruption as it might have at other outfits.

After a seven-year spell together, Jamie Whincup and race engineer David Cauchi have been split ahead of the 2021 Repco Supercars Championship.

Whincup will instead be engineered by Wes McDougall, who comes to the team with over 15 years of experience in Supercars.

Speaking with Speedcafe.com, Dane said there was no harm in taking the opportunity to reshuffle the team’s line-up.

He said the move was also made to have McDougall join Whincup in an effort to speed up the integration process.

“Jamie and Cauchi have been working together forever, to be honest. Especially, right back to when he was a data engineer.

“It’s something that I’m not averse to at all, but it also gave Jamie an opportunity to be able to put his arm around a new engineer coming in, in Wes.

“Jamie’s been here 15 years, knows the place inside out, and therefore has got an awful lot of personal data that he can share with Wes.

“It just naturally followed, to be honest, the way that it all fell into place.”

While Whincup will be engineered by McDougall and van Gisbergen by Cauchi, Dane said the positions largely boil down to who they have in their ear during sessions.

Ultimately, once in the garage, the quartet works homogeneously alongside the wider technical working group.

“As any engineer who’s worked here will attest to whether they’re still here or not, we work very much together and the group is very tight and sharing and working together all the time,” Dane explained.

“We don’t have the same dynamic, I suppose, which I consider to be negative, that some teams in motorsport generally have where it’s one side of the garage versus the other. We don’t have that.

“It’s a chance for, in that case with Jamie and Wes, for Jamie to be able to use his experience and his years to be able to hopefully speed up the process of Wes embedding fully into the team. So, it makes sense on a number of different levels.

“But yes, it’s the engineers on the particular cars, it’s far more centralised here than it is in a lot of places. So the group is very much one group.

“I think that sometimes the voice in your ear, it doesn’t do any harm to change,” he added.

“It wasn’t done with any specific, particular long-term aim, although I do like stability.”

Asked whether Dane had considered promoting from within the organisation to fill the void left by McPherson, he said the timing wasn’t right.

Dane identified Romy Mayer as someone within the organisation that could step up.

However, he said the timing was not right for her to do so as the team focuses her efforts on other projects.

Alongside its Supercars programme, the team will run an expanded two-car effort in the Super2 Series and is rumoured to be investigating an Australian GT programme.

“We’ve got other programmes going on which we didn’t want to detract from the programmes we’d already set up with other people involved in them,” said Dane.

“Timing-wise, it wasn’t the right time to move somebody up. Romy Mayer, who’s been here for five years or so, she’s just had a baby at the moment, so she’s off on maternity leave, for instance, and there’s several other people here, but the timing’s just not right.”