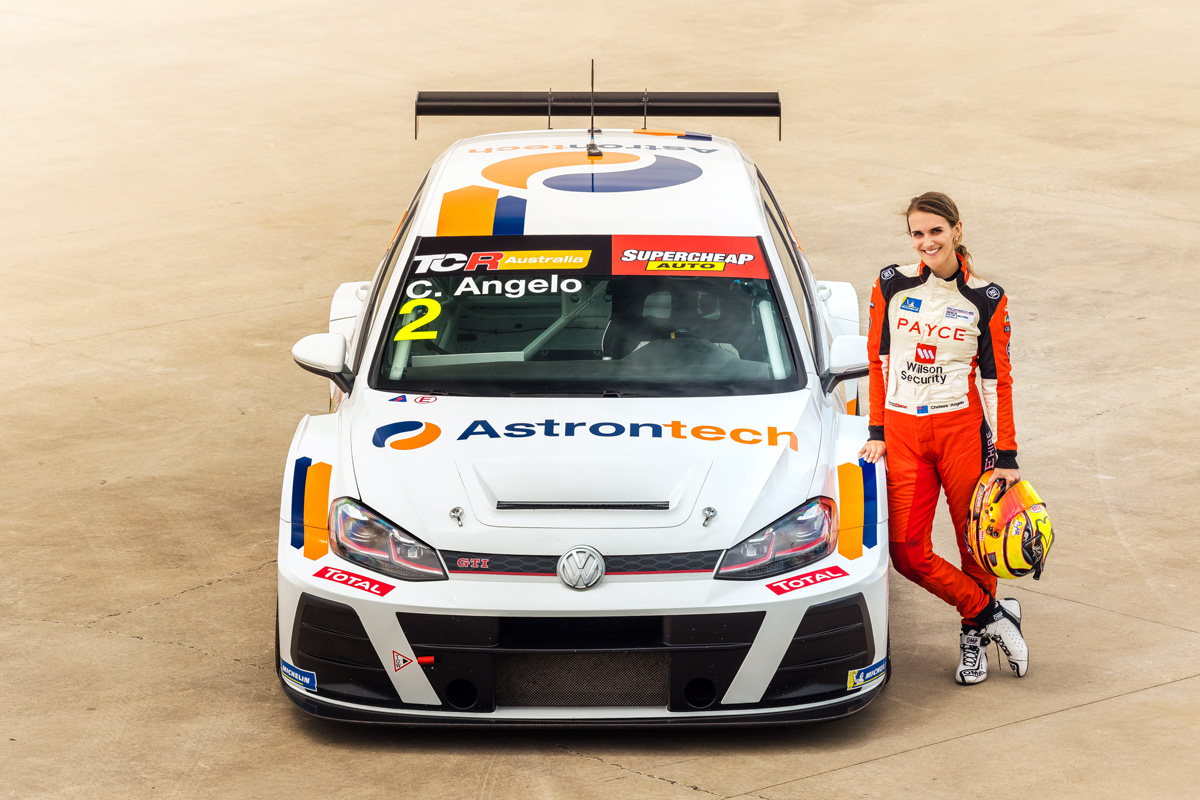 Chelsea Angelo has taken to social media to explain exactly why she will not be present for the Supercheap Auto TCR Australia Series opener this coming Australia Day weekend.

She finished the day 11th of 15 on the combined timesheets.

Angelo though will not be on the grid at the Boost Mobile Race Tasmania at Symmons Plains.

“For those of you who don’t know, I practically work two different jobs, so I work part-time in a café as a manager at the moment,” she said on Instagram.

“We did that test day because there was a possibility that I was going to race in Tasmania if we were going to get this particular sponsor onboard.

“Anyway, so we did the test day at Phillip Island and that was a great success and everything and I was hoping to know a day or two later whether this particular sponsor was going to come onboard for Tassie. 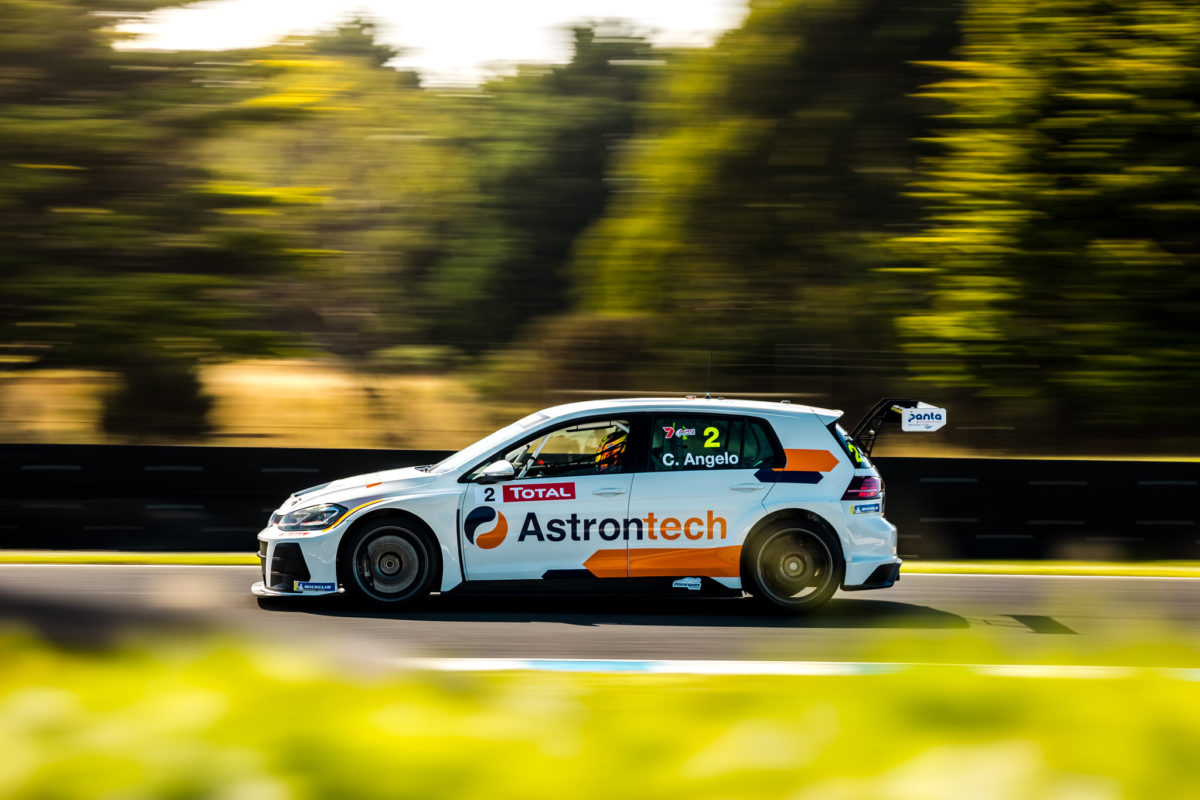 Angelo in action at Phillip Island

“While that was happening… I was trying to manage my other work to see if that could get covered and unfortunately one had to give.

“And because this whole deal that has come about is such last-minute I’ve had to make a sacrifice with the racing part of it, which I don’t want to do, but unfortunately I’ve had to do because for me to go and race in Tassie, I would have to quit my job.

“And if that were to be the case, I would come back to Melbourne job-less.

“I would love to be racing in Tassie with everyone else in TCR but unfortunately I’ve just had to make a sacrifice one way or the other.

“I wish I could be in two places at once because I would… but I’m just thinking of it for the future and I want to keep my job to keep paying the bills.”

A return for the second competition round at Phillip Island on February 19-21 could be on the cards.

“The people that I’m working with, we have agreed to try to push it for the next round at Phillip Island so I am working on it,” she added.

Angelo recorded a best finish of 12th place (achieved thrice) during the 2019 TCR season, when she competed aboard a Kelly Racing Holden Astra.