Why Aston Martin is returning to F1

Why Aston Martin is returning to F1 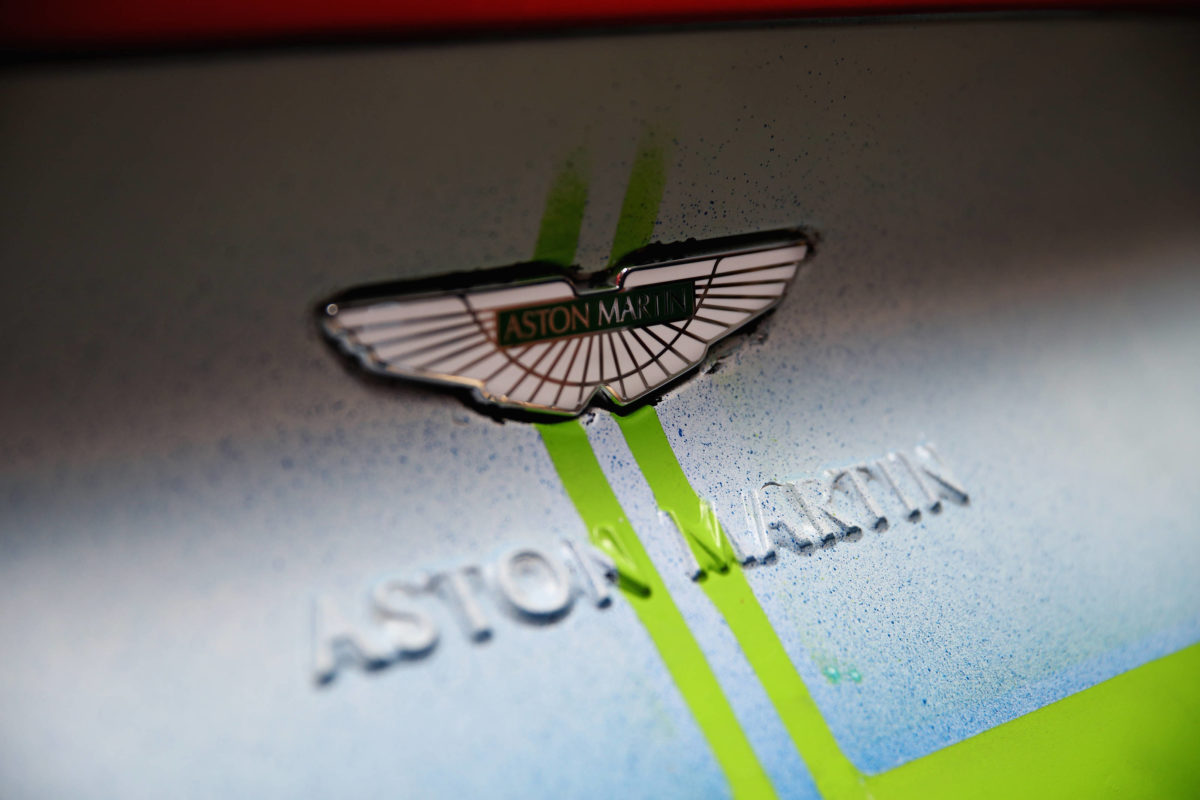 Aston Martin will return as a F1 constructor in 2021

Aston Martin team owner Lawrence Stroll has explained his motivations for returning the company to Formula 1 as a constructor.

Stroll was a key player in the buyout of Force India midway through the 2018 season, and since acquired a significant stake in Aston Martin.

For the coming season, the F1 team (which was renamed Racing Point for 2019) will become Aston Martin’s factory team.

Stroll, who heads other marquee brands such as Tommy Hilfiger, is looking to use F1 as a key piece of Aston Martin’s marketing strategy.

“Formula One is a hugely powerful platform that will play a key part in the overall Aston Martin strategy as we seek to take the company forward,” he explained.

“It is a truly global sport with a huge audience that we believe can help reignite the brand and further increase its desirability all over the world.

“Plain and simple, it’s where Aston Martin should be,” Stroll added.

“This is a brand that has already had huge success in top-level international motorsport such as the Le Mans 24 Hours – and now we have an opportunity to write a new page in the history books.

“That’s a hugely exciting prospect for anyone who is a lover of the Aston Martin brand, for fans of Formula One and the sport itself.

“It’s the centrepiece of our marketing strategy and a key component of the business.

“Formula One is also the perfect shop window for Aston Martin as a brand and the amazing cars we produce.

“There has been plenty of talk about road relevance in Formula One in recent seasons, and we will see genuine trickle-down of technology and innovation from the track to the road.

“We will demonstrate those links between Formula One and the road cars, especially with our mid-engine range that will be launched in the future.” 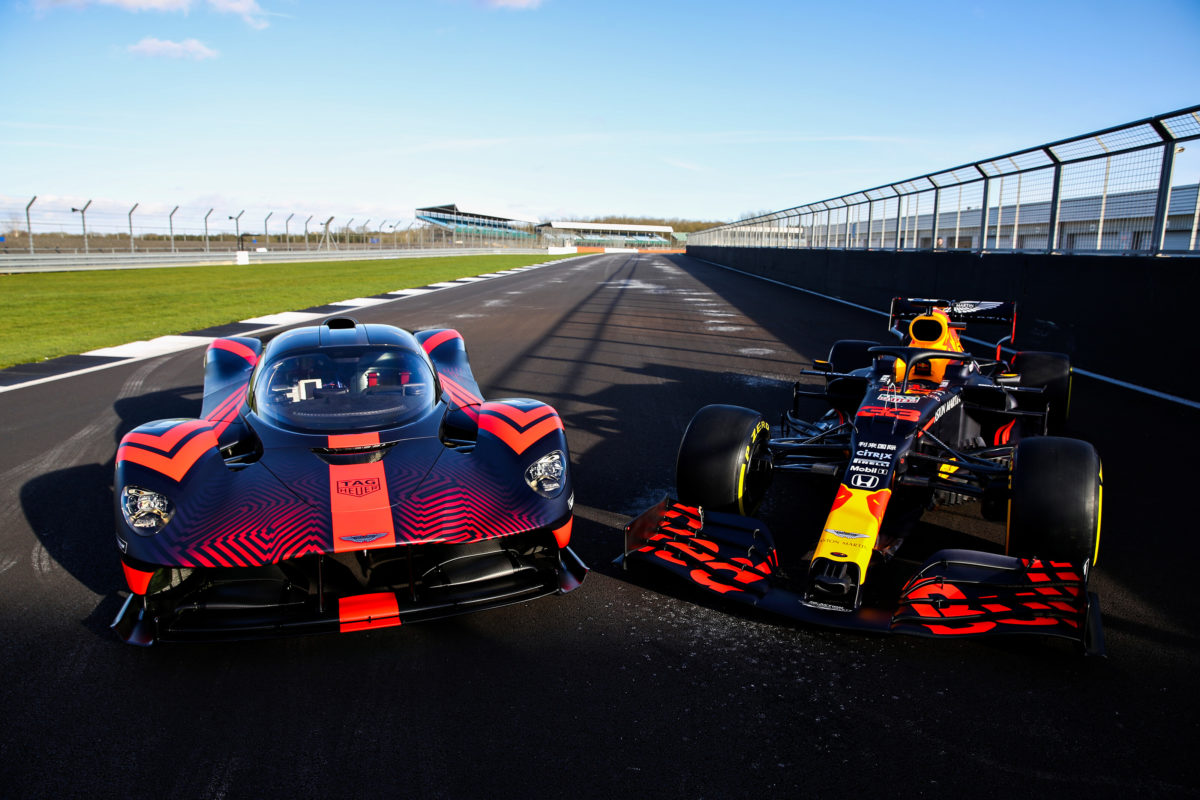 Aston Martin has previously entered a handful of F1 races in 1959 and 1960, with Roy Salvadori taking second place in the 1959 International Trophy.

Locally, Lex Davison raced a DBR4 fitted with a DBR1 sportscar engine, finishing second in the 1960 Australian Grand Prix by half a second to Alec Mildren.

Latterly, Aston Martin has been a commercial partner of Red Bull, taking up naming rights with the team along with prominent branding on the car.

That has also extended to crossover projects, including the Valkyrie hypercar which was developed with (among others) Red Bull Advanced Technologies.