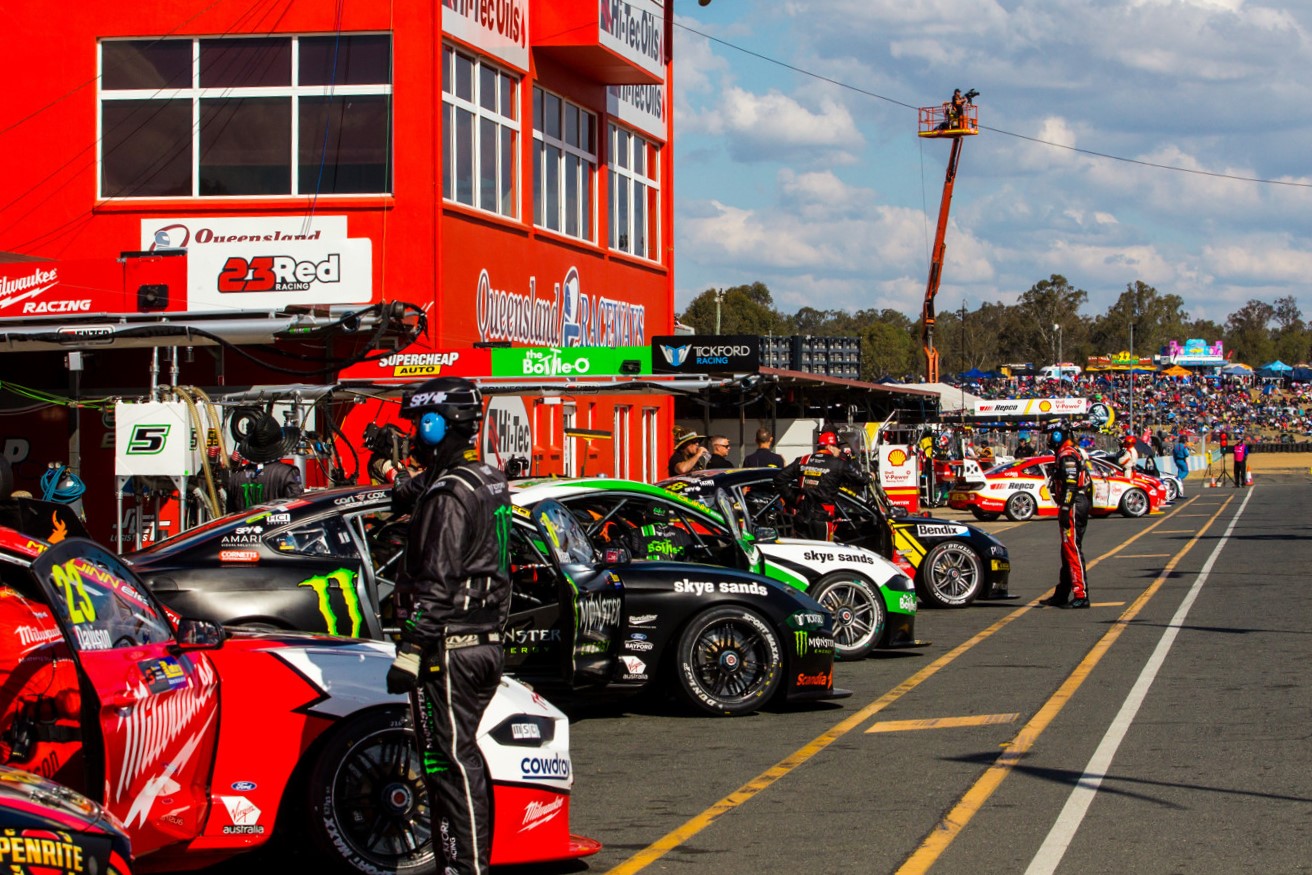 Supercars will test at Queensland Raceway and Winton Motor Raceway

Supercars CEO Sean Seamer has explained why the championship has split pre-season testing across two circuits.

The split test comes due to travel restrictions as a result of the coronavirus pandemic.

Sydney Motorsport Park was initially announced to host the pre-season test on the weekend of February 13-14.

While fans will be unable to attend, live timing will be available.

“It’s a shame we aren’t able to start 2021 with a test together in Sydney next month, but our priority is limiting risk to the championship rounds, so our focus needs to be on the first event at Bathurst later in February,” said Seamer.

“We look forward to getting back to Sydney for the night race in August. Meanwhile, QR and Winton provide teams with great facilities for in-state testing.”

Brad Jones Racing is also expected to test at Winton due to the cross-border system.

Where Team Sydney will test remains uncertain. The team could in theory test at Winton as long as its personnel have not been in a red zone designated by the Victorian Government.

Blacktown, where Team Sydney is based, is a designated orange zone.

Should the team travel to Victoria, all staff would have to undergo a COVID-19 test within 72 hours of arriving and self-isolate until receiving a negative result.