Story: DJR can win without McLaughlin

Story: DJR can win without McLaughlin Shell V-Power Racing CEO Ryan Story says his revamped team has a point to prove as it enters 2021 without three-time champion Scott McLaughlin.

Having returned to the Dick Johnson Racing moniker after Team Penske’s withdrawal from Supercars late last year, the legendary Ford operation has an all-new line-up of Will Davison and Anton De Pasquale behind the wheel.

Having run with McLaughlin and Fabian Coulthard the previous four seasons – in which they claimed three teams’ titles as the former utterly dominated – Story has spotted “a real buzz” around the Stapylton workshop of late.

“Everyone is pretty excited to go racing,” he told Speedcafe.com.

“We have set very realistic expectations for ourselves – but everyone is going out and wanting to prove that we are an incredible team, that the results of the past few years haven’t simply been as a consequence of having the best driver in the category, that we’re still capable of performing at the very highest level and bringing trophies home from race weekends.

“That’s a real driver for all of us, and we’ve got some incredible people within this organisation, and that’s part of what the announcement [of a restructuring last] week was all about.

“It was basically to empower some A-grade talent within our organisation and give them some greater scope and give them the mandate of leadership as well.” 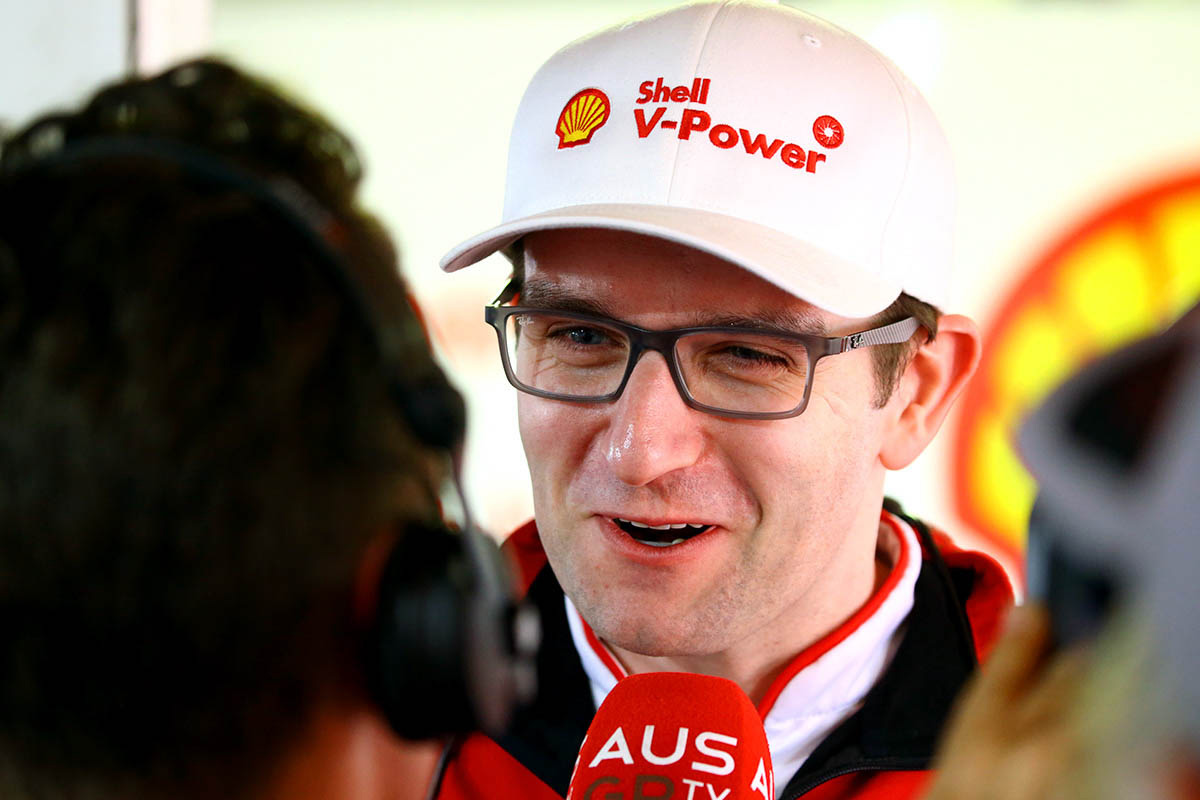 The theme of being bigger than one person extends to all but one figure: “The only person in this organisation who is indispensable is Dick [Johnson].”

The team in any case hopes McLaughlin can return from IndyCar to make a Bathurst co-driving cameo in October, although travel restrictions could put paid to those plans.

“Will is a guy who I have known a long time and has been known to the team and certainly the Johnson family for a very long time and in all my experiences with Anton, he just wants to go racing,” he said.

“They both have just got great attitudes, they both are very much focused on the team and how they can work together and get the results that we all hope to get, and to get up to speed as quickly as they can.

Davison has been assigned Richard Harris as his race engineer, while De Pasquale – who Story said parallels could be drawn with to McLaughlin’s 2017 arrival at the team – will be taken under the wing of Ludo Lacroix.