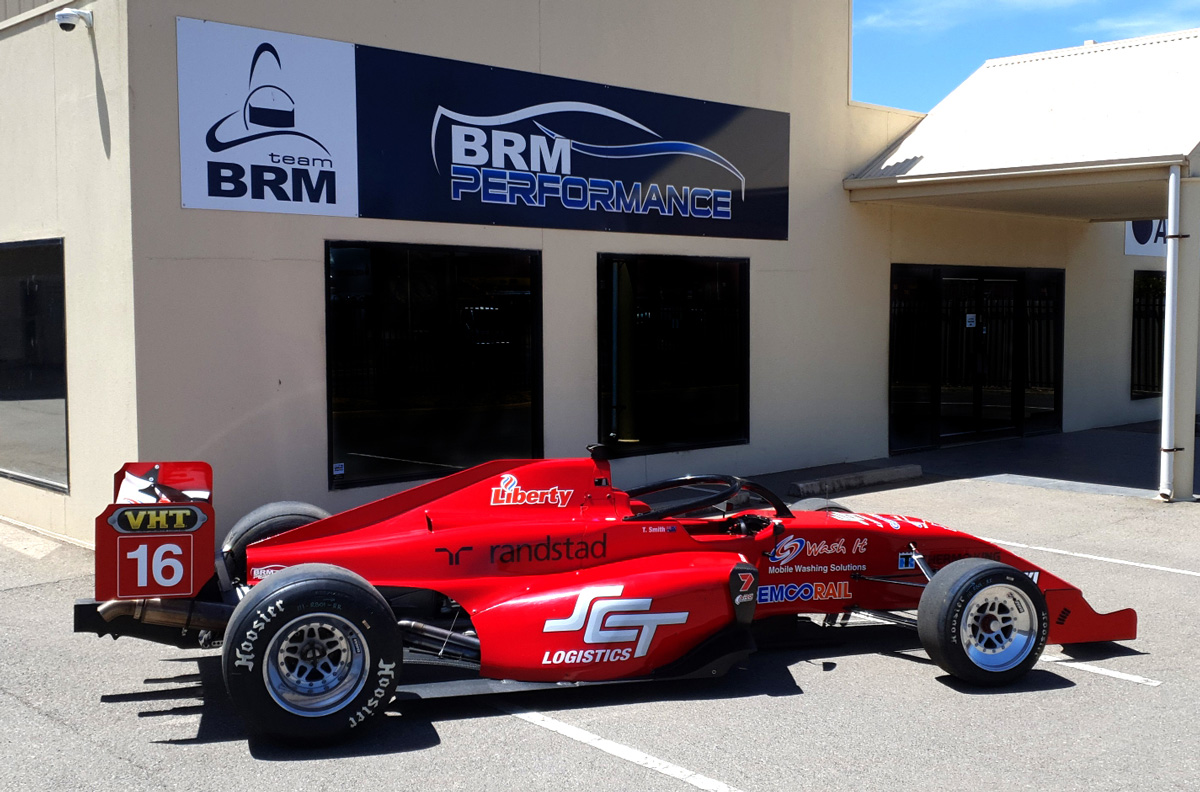 The S5000 car Tommy Smith will drive this season

The 18-year-old’s entry at the Boost Mobile Race Tasmania will be underpinned by a range of backers including SCT Logistics.

Smith will take part in the Australian open-wheel category as part of his preparation for the Formula Renault Eurocup – a series he was set to compete in last year before COVID-19 wreaked havoc.

“I’m really excited to be able to race a car as potent as the S5000,” said Smith, the nephew of Supercars driver Jack Smith.

“It all came together quite quickly, but we have been able to do some laps in the car, and it will be a great warm-up for the Formula Renault Eurocup.”

“Ha, not really. It’s kind of nice that it is the car that Rubens Barrichello raced – and I guess the upside is that it has been well-sorted,” said Smith.

“Tommy is typical of the young racers with international ambitions, for whom racing in Australia over summer is a terrific means of preparing for the balance of their year with actual top-level competition,” Lambden said.

“In his case, the target is the Formula Renault Eurocup and, depending upon whether COVID has an effect on the kick-off time over in Europe, it’s likely that he may well miss the last round of this series, but it will have got him ‘race-fit’ for Europe.

“However, it is a pointer to potential plans at the end of this year for S5000 to have two or three races grouped at a time when young racers from Europe or the US could come here and compete – assuming it’s easier to get into the country by then!”

Action at Symmons Plains opens this Sunday, with qualifying and three S5000 races scheduled across Monday and Tuesday.