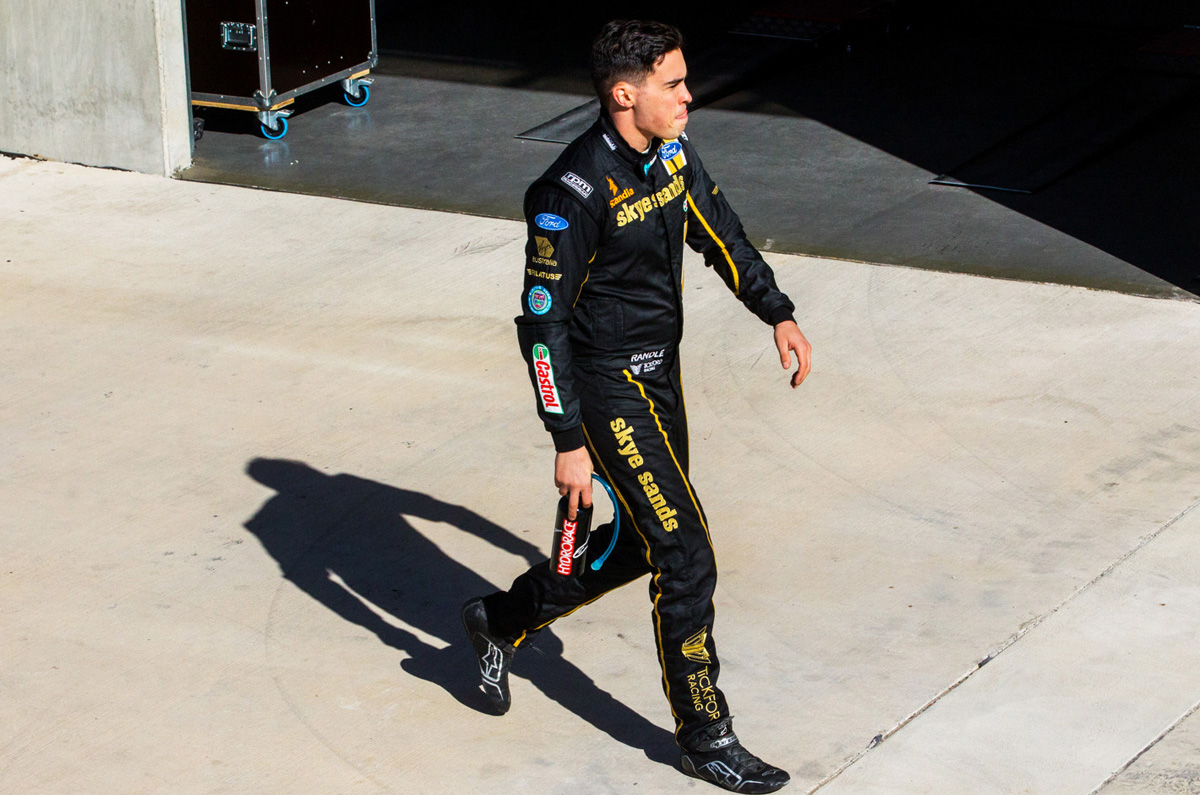 It was little more than 12 months ago that Randle first revealed he had undergone surgery to remove a testicular tumour.

Consistent challenges have followed, with the 24-year-old having a particularly tough end to 2020 as he completed two cycles of chemotherapy following “complex abdominal surgery”.

That procedure took place soon after contesting the Bathurst 1000 for Brad Jones Racing – an event at which he also sealed the Dunlop Super2 title. His last round of chemotherapy finished on New Year’s Day.

Good news has now come at last, with Randle given the all clear to race in 2021, starting with this coming Sunday to Tuesday at the Boost Mobile Race Tasmania, where he’ll steer an S5000 open-wheeler.

“I didn’t want to make a fuss of having to do chemo – it’s something I knew I’d likely have to do since the Bathurst 1000 in October – I just wanted to put my head down and get it done,” Randle said.

“It was brutal and emotional, but it’s finally done, and the doctors are happy with the results, which is the main thing.

“To finish on New Year’s Day was kind of fitting to put to a close a pretty challenging 2020.

“Now it gives me a clean slate to focus on getting my fitness better than where it was last year and get back to the racetrack.” 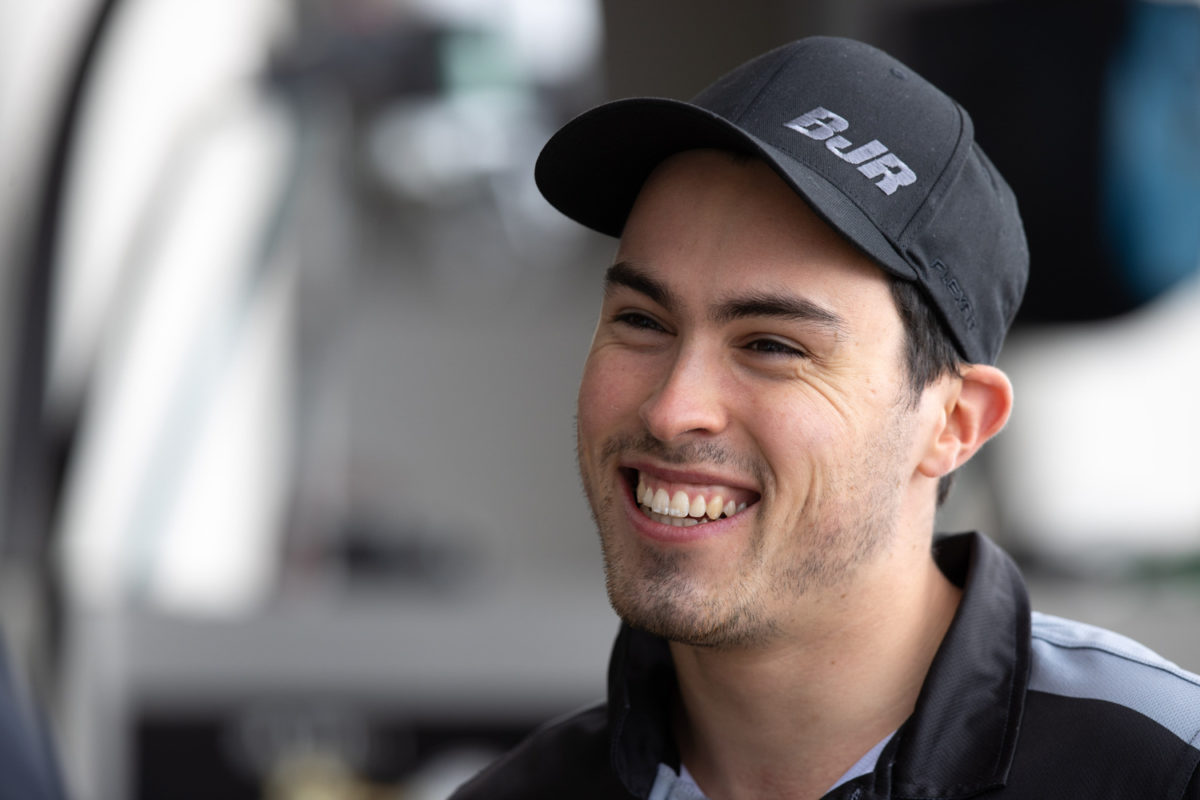 The Tickford Racing-signed Supercars prodigy made a point of thanking those who’ve helped him through the past year.

“I always knew my form of cancer wasn’t a death sentence – testicular cancer is highly curable, and we caught it fairly early, so to be in remission now is a great feeling, and the doctors are very confident of a full recovery,” Randle said.

“I couldn’t be more appreciative of the help I’ve received – my oncologist, Dr Jeremy Lewin, and my surgeon, Associate Professor Nathan Lawrentshuk, have been simply brilliant to me and to my family. I have been in very good hands.

“I also want to thank my family and all of my friends for their support during such a tough time for me.”

As for the imminent S5000 action, Randle is realistic about his chances across the Australia Day weekend.

“My doctors say they’re happy for me to be back in a race car, so we’ll head to Tasmania and see how we go,” Randle said.

“My fitness isn’t at the level it was when I was last in a race car at Mount Panorama last October, but I’m confident I’ll be OK, and really looking forward to racing the S5000 at Symmons Plains.”