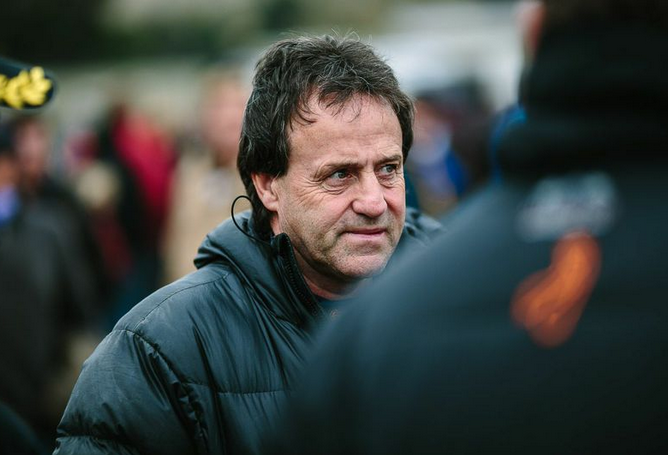 Hampton Downs owner Tony Quinn admits it will be “horrible” to not be on-site when his circuit hosts the New Zealand Grand Prix for the first time this weekend.

Quinn purchased Hampton Downs in 2016 and had been actively pursuing the rights to play host to the historic Grand Prix event ever since.

That persistence finally paid off late last year, with the 66th edition of the NZGP taking place at the venue south of Auckland featuring the likes of Shane van Gisbergen, Andre Heimgartner and Greg Murphy.

Quinn, however, will have to watch from afar, with COVID-19 travel restriction preventing him to travel from Australia across the ditch.

“It is going to be horrible,” Quinn said.

“Hosting the Grand Prix is something I have blatantly and publicly said I would move heaven and earth to make it happen.

“I couldn’t have guessed that when we actually made it happen and I wouldn’t get to be there. But these are crazy times – and so far we have got through them.

“I couldn’t give a continental about the rest of the world. All I want to do, at 63 years old, is go between Australia and New Zealand.

“It is one thing having the track and getting to host the Grand Prix but to be able to race in a Grand Prix – I would have paid whatever to race in that Grand Prix and celebrate my mate’s Kenny’s 50th start, that would have been just amazing.” 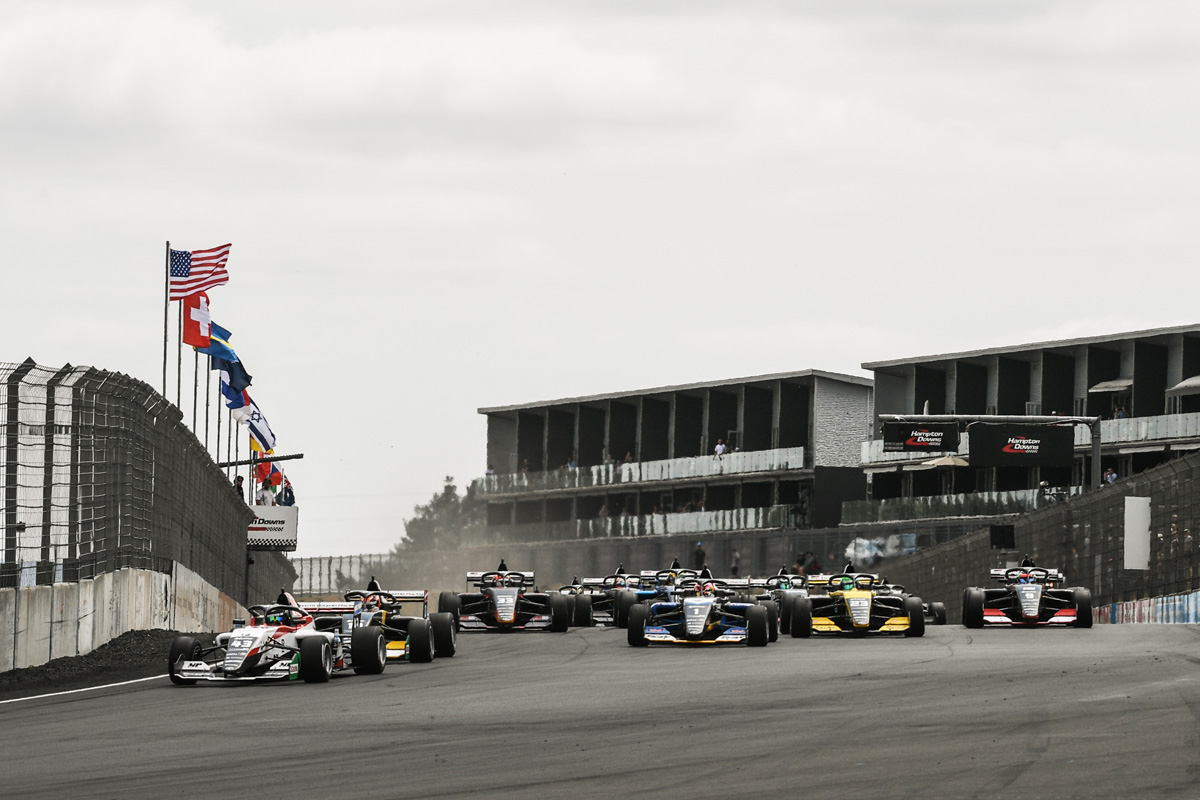 The 2021 NZGP will take place this weekend

Quinn spoke of his pride at securing the NZGP, which Manfeild Circuit Chris Amon had hosted since the previous 13 years.

“There has been no hiding the fact that it has been one of the objectives that I have wanted to do since getting involved with New Zealand,” he said.

“My involvement goes way back to the first couple of Targa rallies that I did – it was good fun and a good bunch of guys and they punch way above their weight.

“I had the chance to build Highlands [Motorsport Park] and that has been a great experience and a great journey and then I had the opportunity to do the Hampton Downs thing and that was another one.

“Through that total journey there was nothing more evident to me than New Zealand has a marvellous place in the world of motorsport globally. It is world renowned and I built the museum at Highlands to recognise that.

“It would be the understatement of 2021 to say that I am super excited that it is going to be held at Hampton Downs.

“There have been a lot of chess moves and things that have had to happen, stars needed to align and people needed to have the confidence that Josie and the team could deliver.

“It is a great reward for everybody that we have secured the Grand Prix and let’s not forget we were very close to hosting Supercars until COVID put the kibosh on that.”