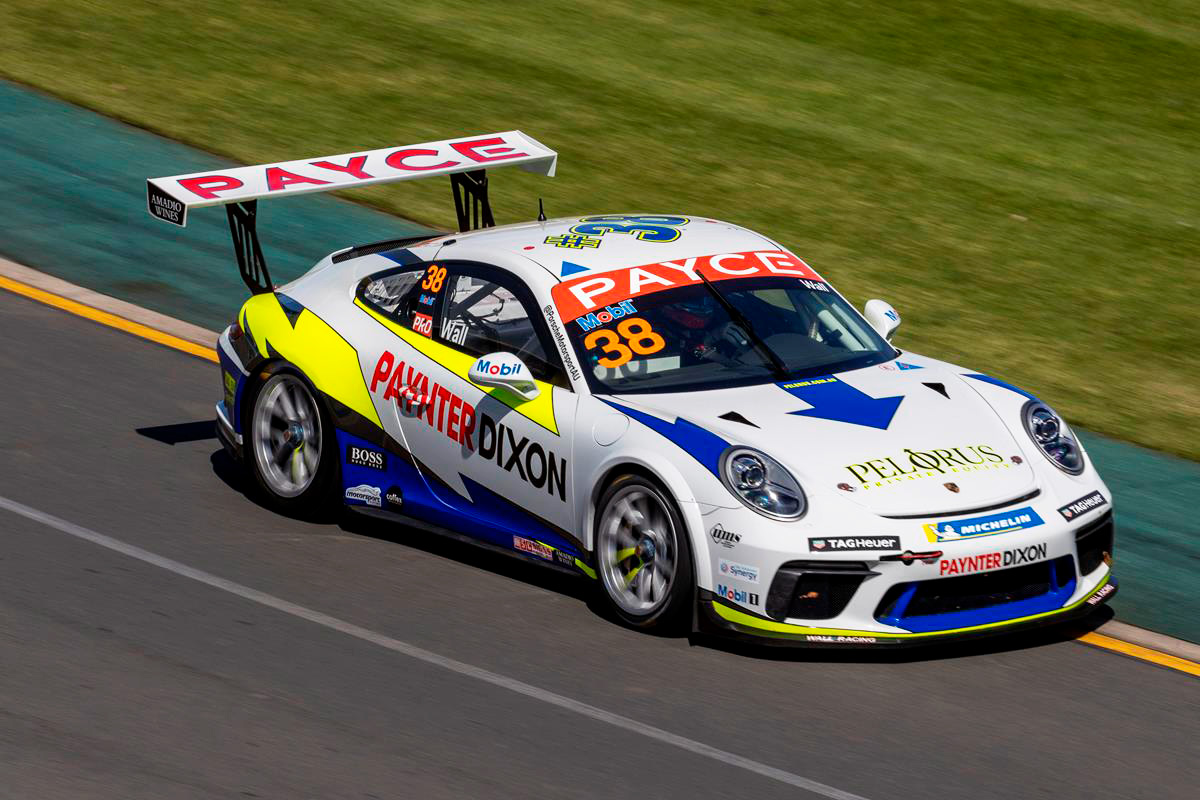 Porsche Carrera Cup will have a new title partner in 2021, with Paynter Dixon replacing PAYCE.

As such, the eight-round, one-make series will become known as the Porsche Paynter Dixon Carrera Cup Australia.

“We are thrilled to make this announcement ahead of what will be one of Carrera Cup’s strongest seasons on-track,” he said.

“Paynter Dixon’s confirmation as a title partner comes at a great time for the series; as Carrera Cup returns to the track for what is expected to be one of its most exciting seasons to date, with the exposure across television, social media and press media better than ever.

“Carrera Cup will enjoy extensive coverage across both network and free-to-air television in 2021 including the premier Repco Supercars Championship events.”

Paynter Dixon executive chairman James Boyd added: “We are thrilled to partner with the Porsche brand as title partners of the Carrera Cup series in Australia.

“As the premium one-make series in the country, it aligns perfectly with Paynter Dixon’s customers and values around presentation, quality and positioning – key elements of what we look for in every partnership.”

The opening round of the Porsche Paynter Dixon Carrera Cup Australia will take place at Sandown Raceway in Martch.