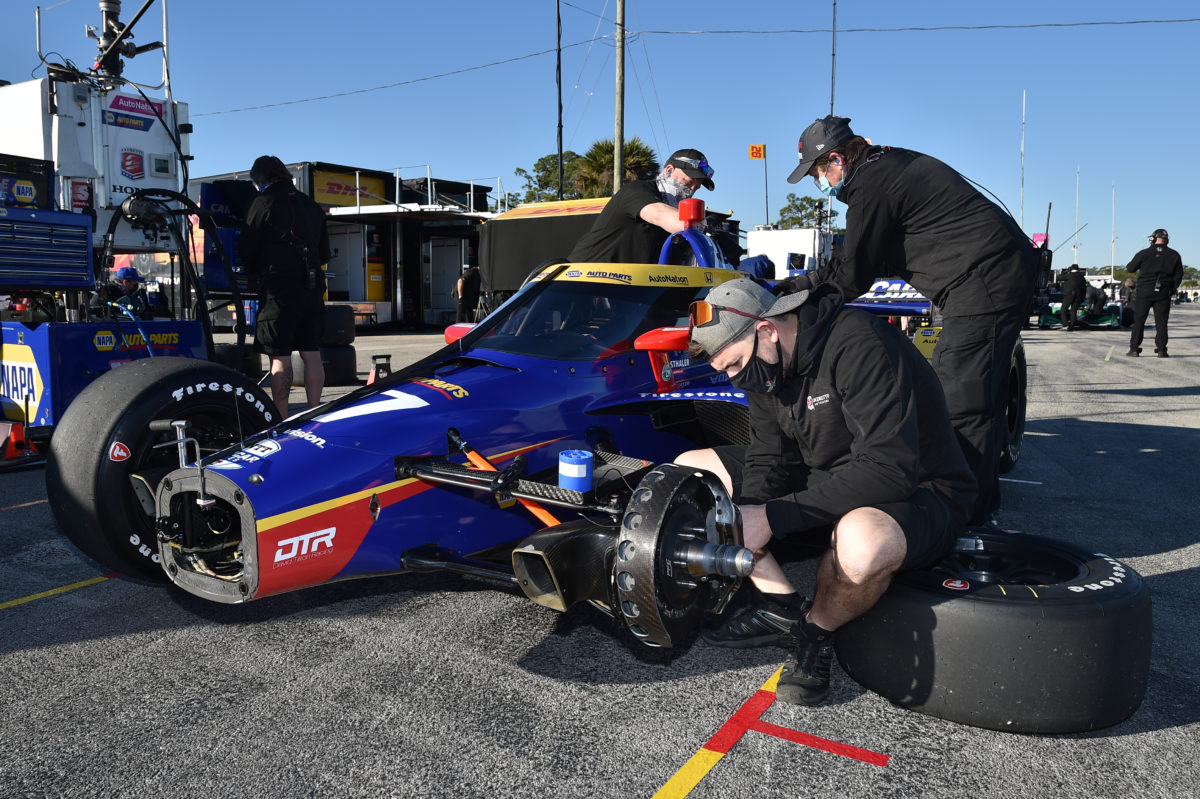 Third fastest was Jack Harvey in the sole Meyer-Shank Racing entry, while Max Chilton was sixth best for Carlin after running fifth fastest on the opening day.

Marco Andretti, who recently announced his fulltime retirement from IndyCar, was slowest at 0.861s off the pace.

Rossi’s best time was half a second quicker than Dixon managed on the first day of running, while Chilton, who ran on both days, found a tenth on Day 2.

Rahal was the busiest of drivers on track, turning in 160 laps, almost double what Andretti chalked up (86 laps) over the course of the day.

Barber Motorsport Park will host the opening round of the 2021 IndyCar Series on April 11 after the St Petersburg event was delayed until April 25.