Tander: Why paddle shift is a must for Supercars

Tander: Why paddle shift is a must for Supercars 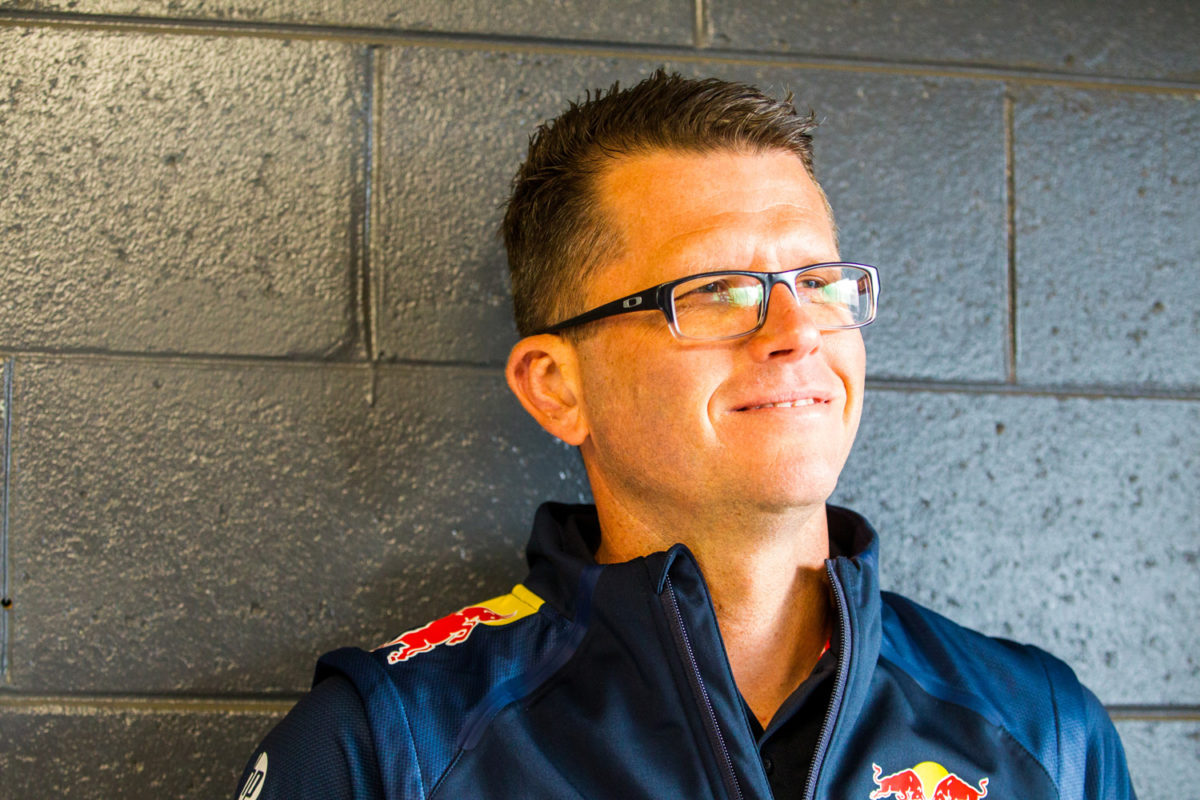 Old-school racer Garth Tander has given the green light to the prospect of Supercars introducing paddle shift technology as part of its Gen3 technical overhaul.

It was revealed last week that Supercars is looking into options such as paddle shift and push to pass for Gen3, which comes into play next year.

Tander, who won the final Supercars title in the era of H-pattern gearboxes before the 2008 switch to the sequential system, is in favour of moving with the times.

“You sort of get the whole nostalgic view of wanting to stay with a gearstick but realistically, modern cars today, how many manual cars are there on the road?” he told Speedcafe.com.

“For us to stay relevant as a sport, kids will be watching TV saying, ‘what are they pulling on that stick for?’

“Definitely they are less physical, paddle shift cars, but in saying that the sequential was way less physical than the old H-pattern was.

“l look from a driving point of view, once you start driving a paddle shift, it’s pretty comfortable.

“What I do like about it is that you can over-rev a lot less because you can put a lockout on the downshift so that you don’t downshift too early and things like that, so from a team owner and a cost point of view, they probably like that. 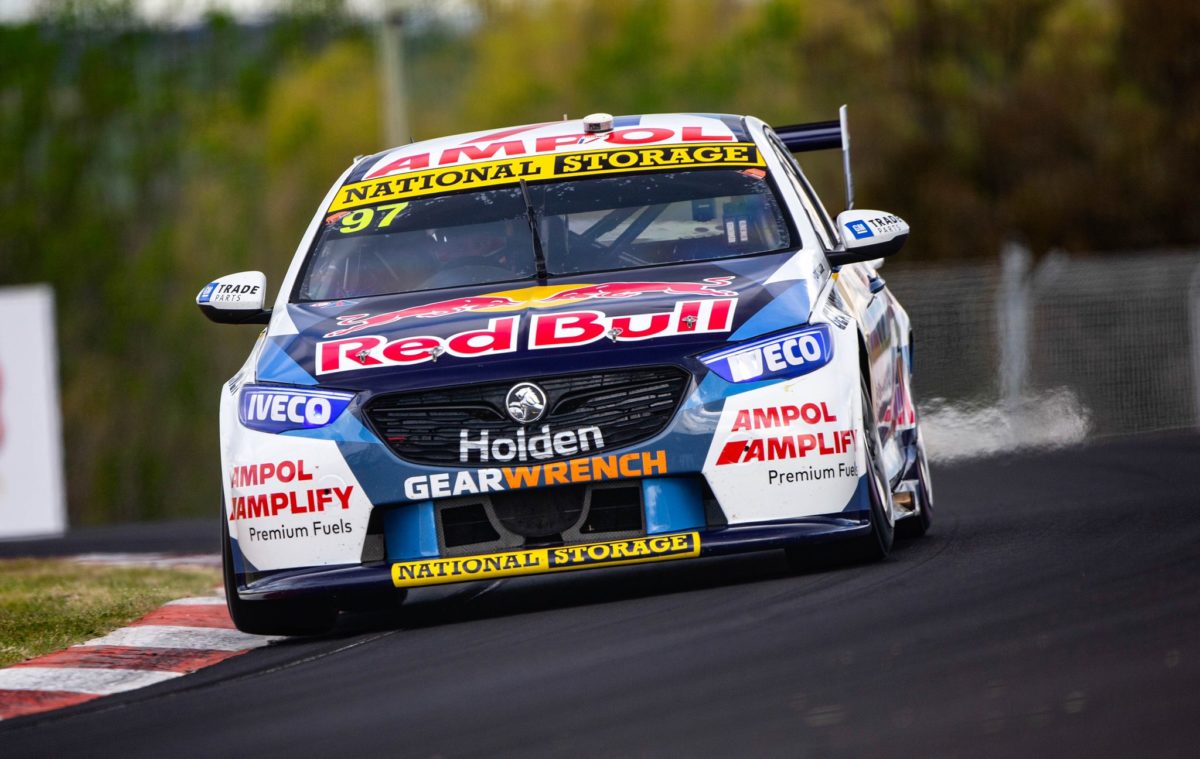 “But I think the big thing is the relevance to what current performance cars are.

“A performance car these days isn’t a manual gearstick, it’s an automatic car that then has a sport option with paddles on the steering wheel.

“If we want to see Supercars as a performance variant to the roadgoing cars, then I think we need to be relevant to what the current performance road cars are.”

Tander, who will again co-drive at Bathurst this year for Red Bull Ampol Racing, was far less convinced about the push to pass concept, noting that reducing aero wash would be a better way of facilitating more genuine overtaking.

“Find me an F1 fan that likes DRS [drag reduction system],” he said.

“So if they have this technical thing in the car that is hard to explain, I think that’s difficult to explain to the casual observer… and I’m not a fan of the gimmicky passing type thing.”