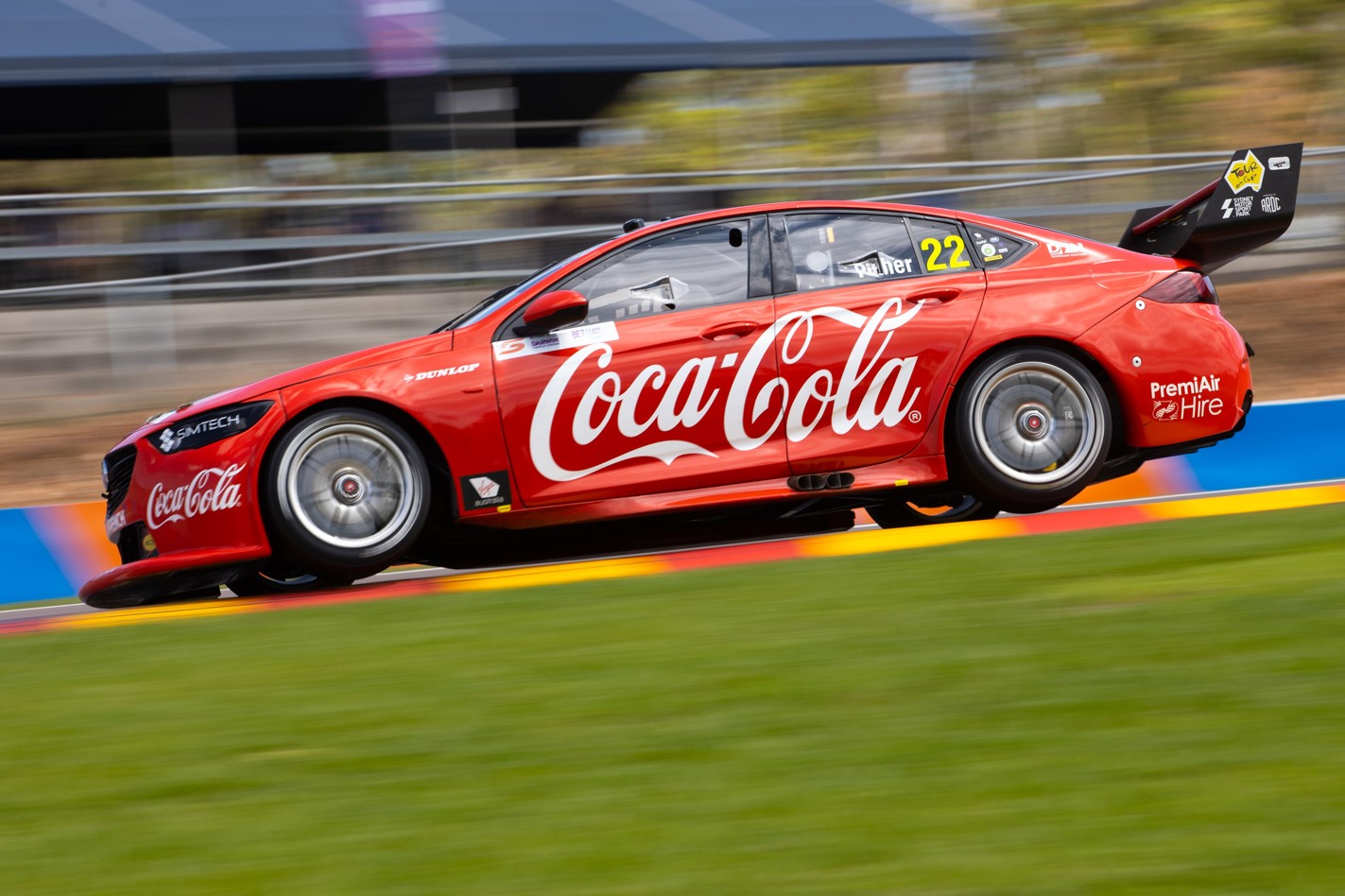 Chris Pither says he and primary backer Coca-Cola are “looking at new opportunities” after the Kiwi missed out on a full-time Supercars drive.

Pither made his full-time return to the Supercars Championship in 2020, marking only the second full season for the 34-year-old since his first campaign in 2016.

The New Zealander’s return was shrouded in uncertainty from the outset, with confirmation he would drive for Team Sydney in 2020 only coming at the first round in Adelaide.

Pither ended the year 20th in the drivers’ championship, his season highlighted by a fifth place finish at Hidden Valley Raceway.

With confirmation Garry Jacobson will join Fabian Coulthard at Team Sydney in 2021, it puts Pither on the sidelines for the forthcoming season.

Now the Palmerston North-born pilot is looking elsewhere to continue his racing career.

“With yesterday’s announcement, I won’t be racing in the Supercars championship full-time in 2021,” Pither wrote on social media.

“My focus is always on results. Over my career I have been fortunate to have a number of opportunities where results have been achievable.

“Unfortunately last season’s results were below my personal expectations.

“I’m working hard to be back in the seat soon and with my great relationship with Coca-Cola means we’re looking for new opportunities. Watch this space.

“Thank you to Team Sydney and crew for the opportunity and effort in 2020. Also a big thanks to all of you who continue to support and follow me.”

Outside of the Supercars Championship, Pither contested the inaugural TCR Australia Series with the team in 2019.