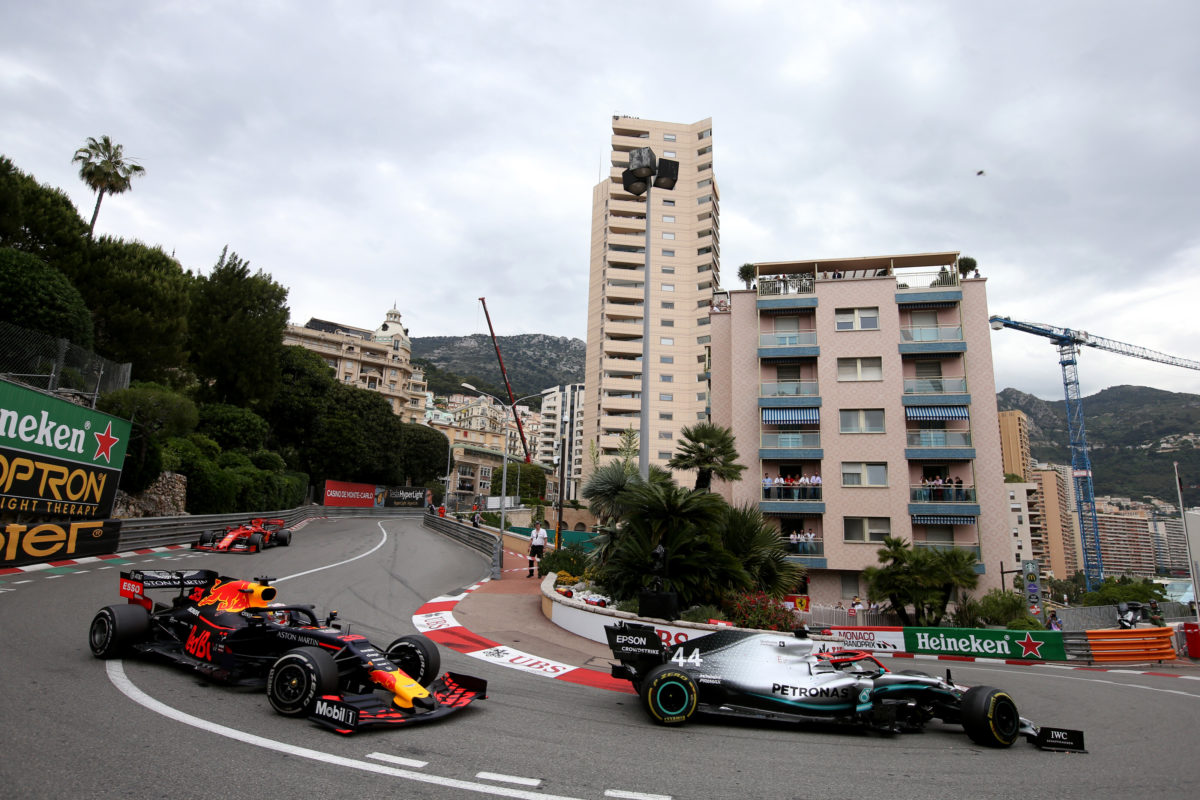 Organisers insist the Monaco Grand Prix will go ahead as planned

Organisers in Monaco have moved to confirm that the Formula 1 Grand Prix around the streets of the Principality will go ahead in May.

Speculation in recent days has claimed that Monaco, together with street races in Azerbaijan and Canada, were at risk of cancellation.

A Formula 1 spokesperson issued a short statement refuting the claims, while the Automobile Club de Monaco has also moved to dispel the rumours.

“Despite the latest rumours circulating on certain websites and social media, the ACM can confirm that the Monaco GP will take place from May 20th to 23rd, 2021,” it announced on Twitter.

Monaco was absent from the 2020 F1 calendar as a result of the coronavirus pandemic, the first time it had not hosted a grand prix since 1954.

This year it is scheduled to host Formula 1, Formula E, and the Historic Grand Prix, the latter two typically held on alternating years.

Organisers at that stage maintained the event would go ahead as late as March, before it was formally cancelled.

Formula 1 has already issued one calendar revision, with the Australian Grand Prix moving from March to November, with more changes expected as the pandemic continues to interrupt international travel and logistics.

For the moment, no events on the proposed 2021 calendar have been cancelled, though China has been postponed without a replacement date having been set.

Speedcafe.com has reached out to the promoters in China without response.