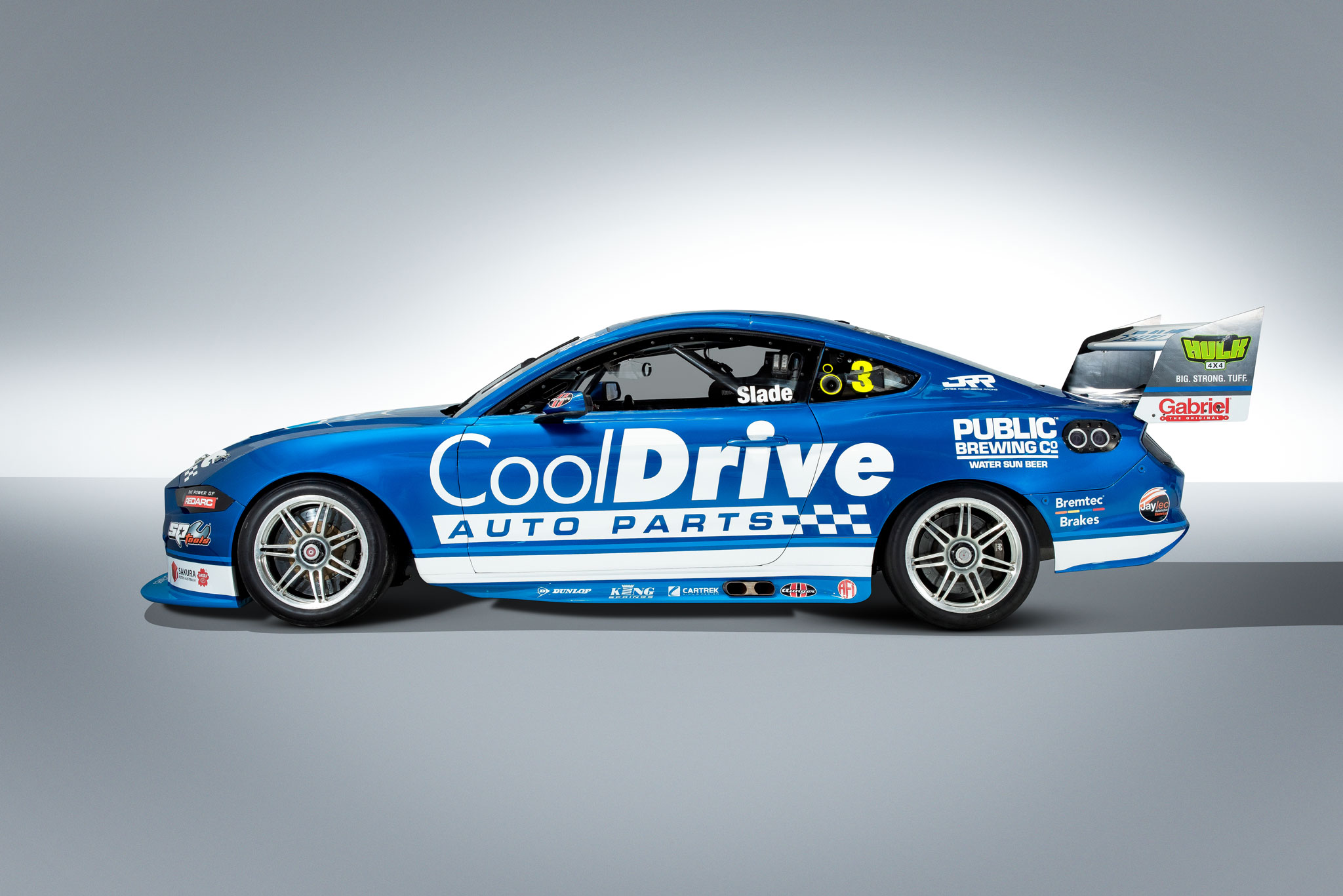 Tim Blanchard has earmarked plans to grow his Supercars team to a two-car outfit under the new Gen3 regulations.

However, the team co-owner said his team has to walk before it can run headfirst into an expansion.

Late last year it was revealed the Blanchard Racing Team had set up an independent operation out of Box Hill, Melbourne.

Blanchard had run his Racing Entitlements Contract out of the Brad Jones Racing stable, but for 2021 has gone alone.

The team will operate out of the CoolDrive Auto Parts headquarters and will receive some support from Tickford Racing; sharing a pit boom with the team.

The forthcoming season marks the first year as a standalone operation for the Blanchard family, which made its debut in 2017 as Tim Blanchard Racing under the BJR umbrella.

A year out from the introduction of Gen3, Blanchard said he has plans to expand to a two-car set-up, but that may have to wait depending on how the team’s first year progresses.

“The plan is to move to two at some point, but we’re in no rush to do that,” Blanchard told Speedcafe.com

“Ideally we’d like to have two cars when Gen3 comes in, but we’re not going to do that until we’re doing one car properly and are consistently competitive with it.

“We need to get one car right and then have the pieces in place to move to a second car properly without compromising our initial programme.

“The ambition is definitely there to do it, but we’re in no rush to do it just for the sake of it.”

Should the team be able to facilitate an expansion, Blanchard hasn’t ruled out making a return to full-time duties.

That would not be his primary ambition though, as he would rather see a young driver join incumbent Tim Slade who is on a multi-year deal with the team.

“I still love racing and would love to drive the car myself, but we need to run this as a proper business,” said Blanchard.

“The reason we brought the REC wasn’t just to facilitate my driving career, it was for the CoolDrive business and to promote the business and grow.

“To be honest, I wouldn’t rule it out, but the intention would be to put a young up-and-comer in it.

“If we can do it in the next year or two, we would probably put a young up-and-comer there and try and learn off Sladey, work together with him, and build the team for the next five, 10 years.

“That would be our plan, but we’re probably a bit away from working through that.”

In any case, Blanchard sees the move to a two-car set-up as one that will provide the team with room to fast track development.

The team will go into the 2021 season as the sole one-car outfit after Team 18, Matt Stone Racing, and Team Sydney all underwent expansions in recent years.

“I think you can kind of be a bit more independent when you’ve got two cars,” Blanchard explained.

“So you can be your own pit boom, you’ve got your own teammate you can share data with, there’s a lot of opportunities to spread resources across the two and learn from each other.

“So we’ve kind of got our way around that by having the arrangement we’ve got with Tickford, and I’m hopeful that that will be sufficient for what we need to be competitive.

“I think the business model of two cars is what works perfectly, is probably the best fit for Supercar racing but I don’t think you’re compromising your programme by only running one car in saying that.”