POLL: Who will have the upper hand at Kelly Grove Racing?

POLL: Who will have the upper hand at Kelly Grove Racing? 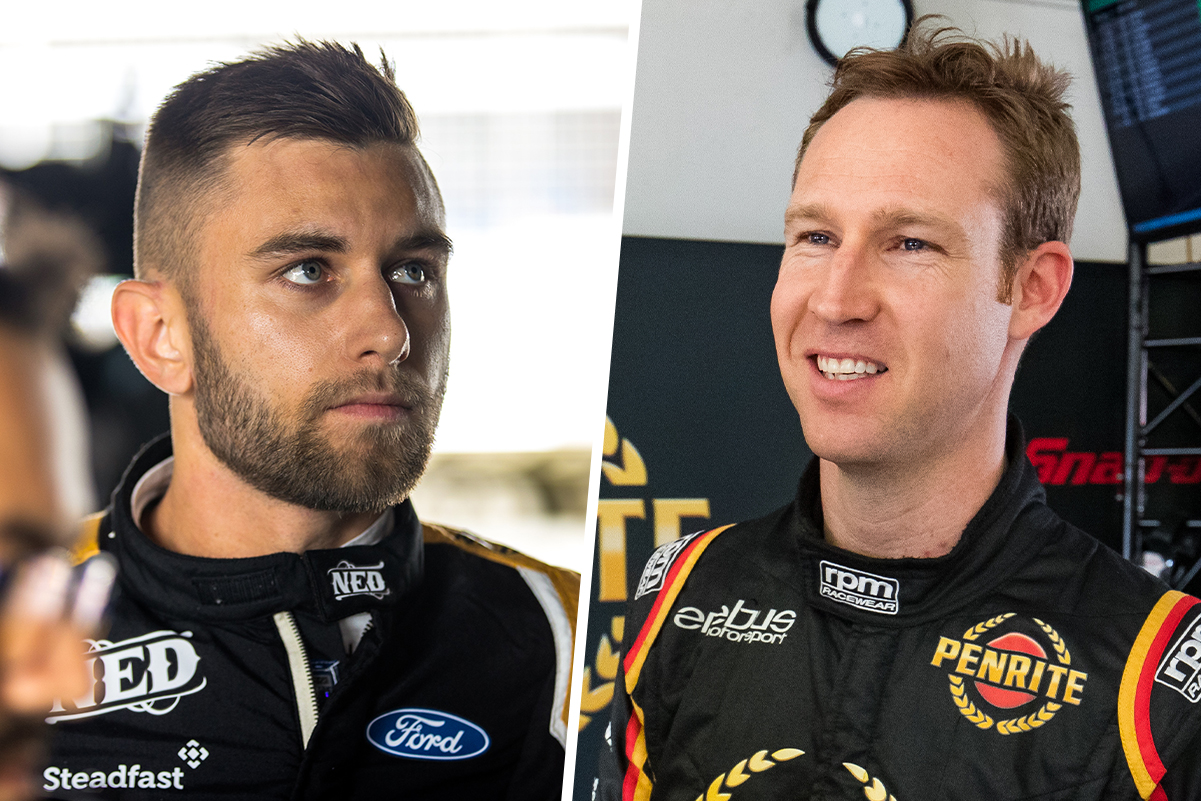 In this week’s Pirtek Poll we ask who you think will have the upper hand at Kelly Grove Racing – incumbent Andre Heimgartner or the newcomer David Reynolds.

Reynolds heads into his 12th season as a full-time driver in the Repco Supercars Championship off the back of five seasons at Erebus Motorsport.

In his time at the Dandenong South-based team he claimed four wins, including a maiden Bathurst 1000 victory with Luke Youlden in 2017.

Now the 35-year-old will return to familiar territory in that of the recently renamed Kelly Grove Racing, the team with which he raced for in 2011.

It marks a return to the blue oval too.

His last outing in a Ford came in 2015 with the then known Ford Performance Racing (now Tickford Racing) where he finished a career best third in the drivers’ championship.

Reynolds’ move to the Ford Mustang will make it the sixth different Supercar he has driven after the Ford Falcon FG and FGX as well as the VE, VF, and most recently Holden ZB Commodore.

The Albury-born driver jumps ship after his worst season at Erebus Motorsport since 2016 when he joined the team.

Reynolds ultimately ended his final year with the squad in 12th, marking the first Supercars campaign since 2011 that he hadn’t stood on the podium.

Meanwhile, former team-mate Anton De Pasquale notched up his first victory on his way to eighth in the standings, ending Reynolds’ streak as the highest finishing driver at the team.

This year’s Supercars season will be just the second season Kelly Grove Racing has campaigned the Ford Mustang after downscaling from a four-car Nissan Altima set-up in 2020.

Reynolds’ team-mate-to-be Andre Heimgartner heads into his sixth season of full-time Supercars competition and his fourth with the team.

The 25-year-old recorded his first pole position in the touring car championship at Sydney Motorsport Park last year, but was unable to convert it into a win.

The Auckland-born driver claimed two second place finishes last year in Sydney and Tailem Bend on his way to 14th in the drivers’ championship.

Heimgartner outpaced the recently retired Rick Kelly, who ended his final year as a full-time driver in 16th.

Reynolds comes to Kelly Grove Racing with the most Supercars experience, but Heimgartner, who has just shy of half as many seasons in the championship, has improved year on year.

Who do you think will have the upper hand at Kelly Grove Racing in 2021? Cast your vote in this week’s Pirtek Poll.