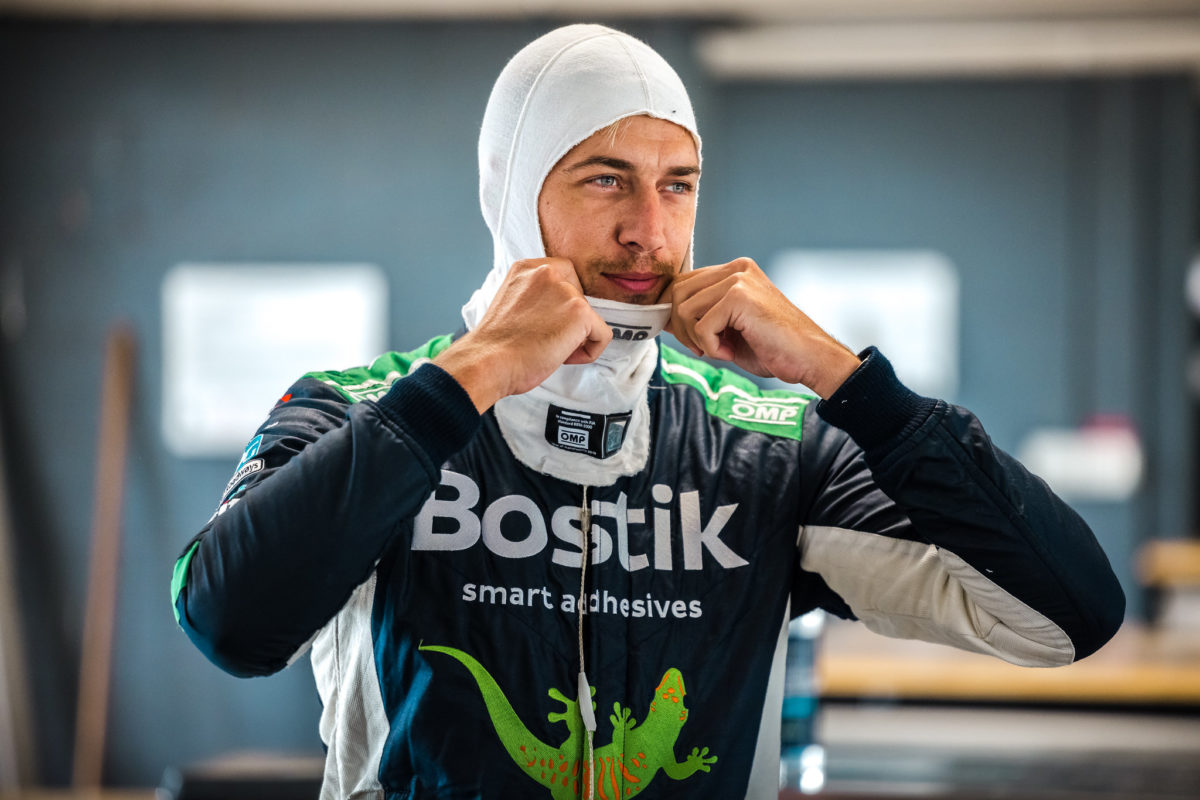 Chaz Mostert during his TCR test at Phillip Island

Chaz Mostert has admitted to a steep learning curve involved with adjusting to his Audi RS 3 ahead of the upcoming Supercheap Auto TCR Australia Series opener.

Mostert will contest at least the first round – the Boost Mobile Race Tasmania across January 24-26 – in a Melbourne Performance Centre entry.

The Walkinshaw Andretti United Supercars star completed a TCR test at Phillip Island last week, giving him an early opportunity to get his head around his new weapon.

“I feel like a complete duck out of water,” Mostert reacted to his initial taste of the Audi.

“I’ve got the little [gearshift] paddles going but the pedals aren’t making much sense.

“It’s taking a little while to get my head around it, obviously being a front-wheel drive car to rear-wheel drive, it’s completely different and how you go about getting the speed out of the car, so yeah.

“I’m lucky just to get out for a test before the first round because I think it would have been a bit of a struggle if I didn’t.

“I’m just pumped to be a part of it and I just love driving race cars.”

Mostert, a one-time Symmons Plains podium-getter at Supercars level, was coy about his chances of continuing in TCR beyond Round 1.

“Well, with me there is always controversy so I like to just build that,” he smiled.

“We’re doing the first round, we’d like to do more but we have just got to see if we can put a deal together.”